Explore an aspirational world where NASA and the space program remained a priority and a focal point of our hopes and dreams as told through the lives of NASA astronauts, engineers, and their families.

S02: Season two picks up in 1983, the height of the Cold War, with tensions between the United States and the USSR at their peak. The Department of Defense has moved into Mission Control, and the militarization of NASA becomes central to several characters' stories: some fight it, some use it as an opportunity to advance their own interests, and some find themselves at the height of a conflict that may lead to nuclear war.

S03: The Red Planet becomes the new front in the space race not only for the US and the Soviet Union, but also an unexpected new entrant with a lot to prove and even more at stake. Our characters find themselves going head-to-head as their ambitions for Mars come into conflict and their loyalties are tested, creating a pressure cooker that builds to a climactic conclusion. 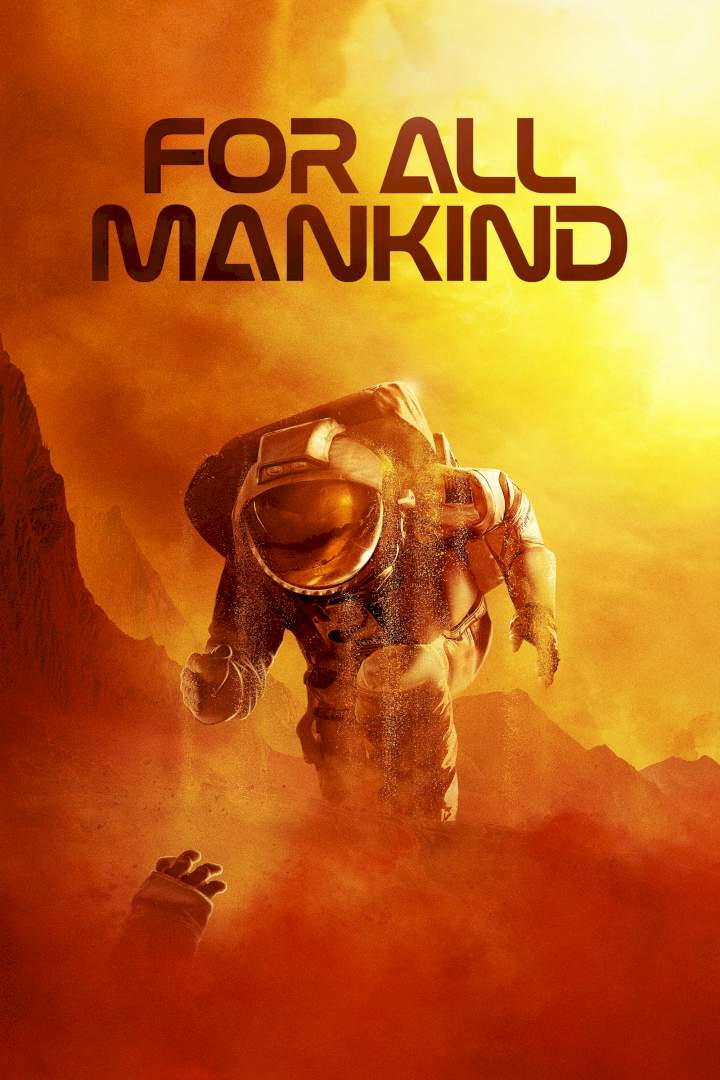 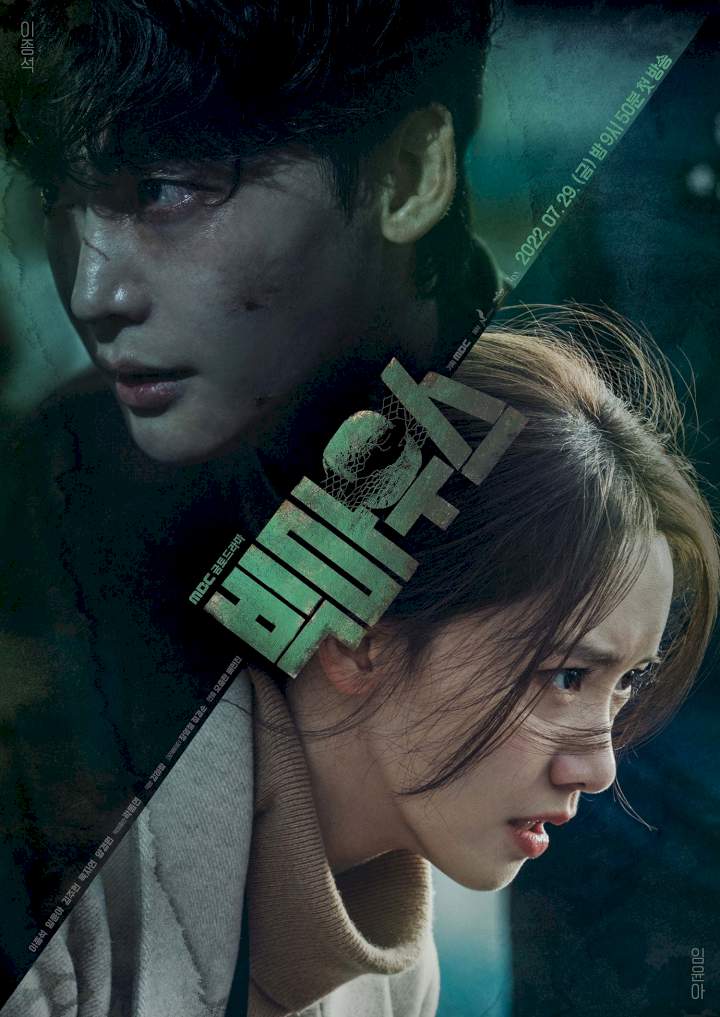 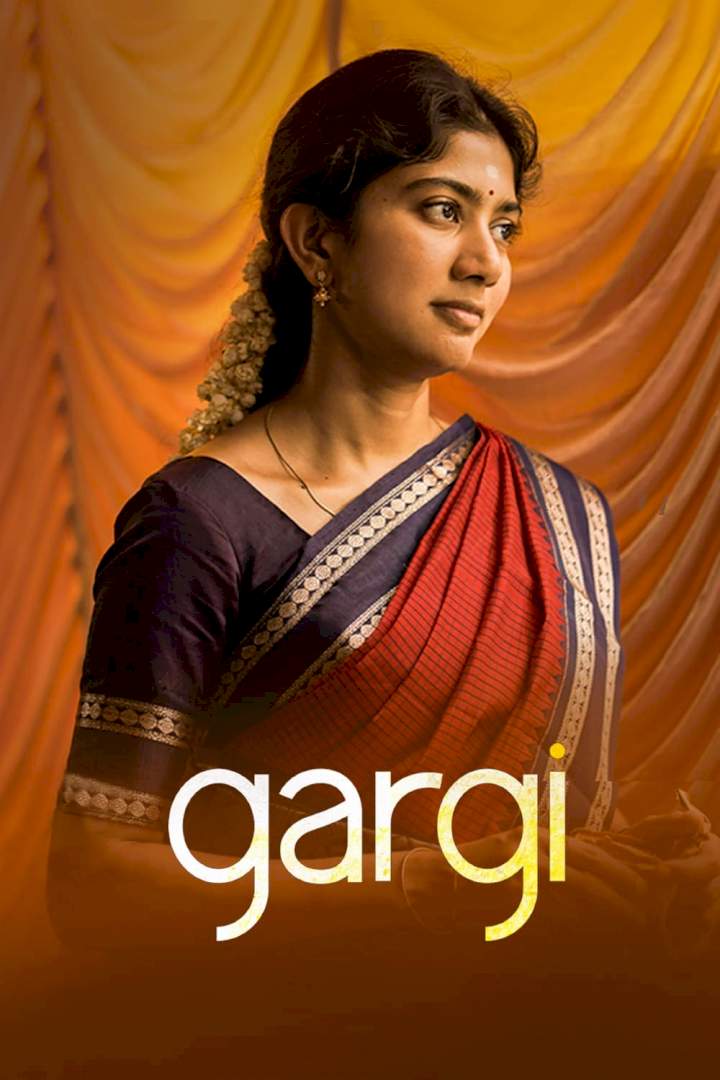 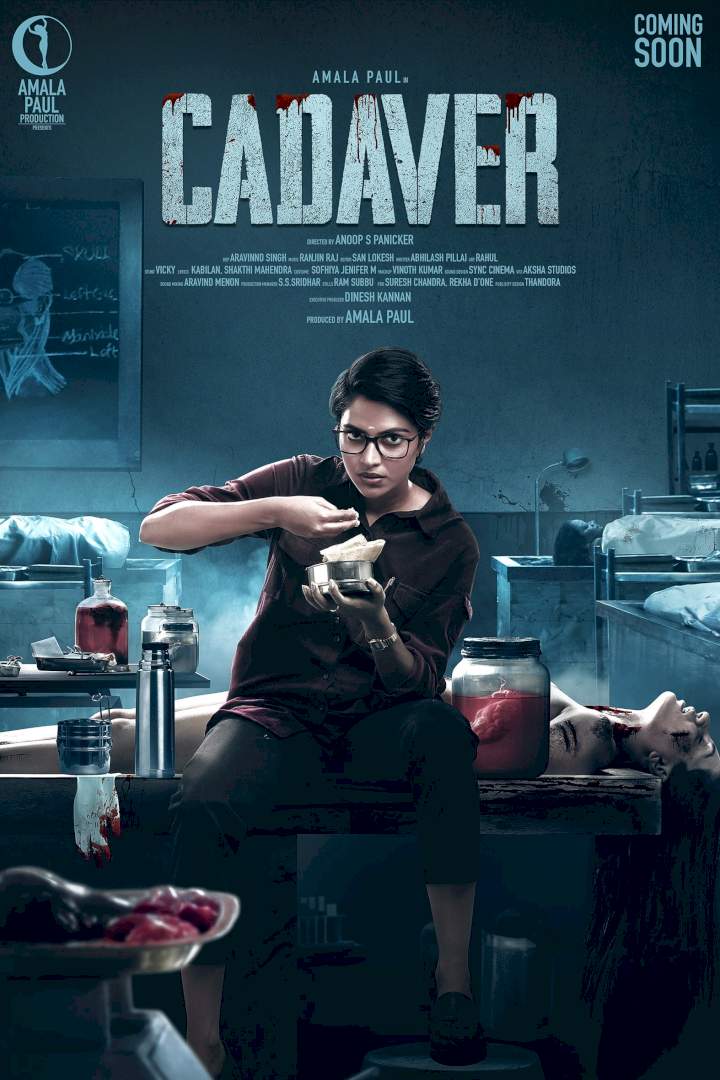 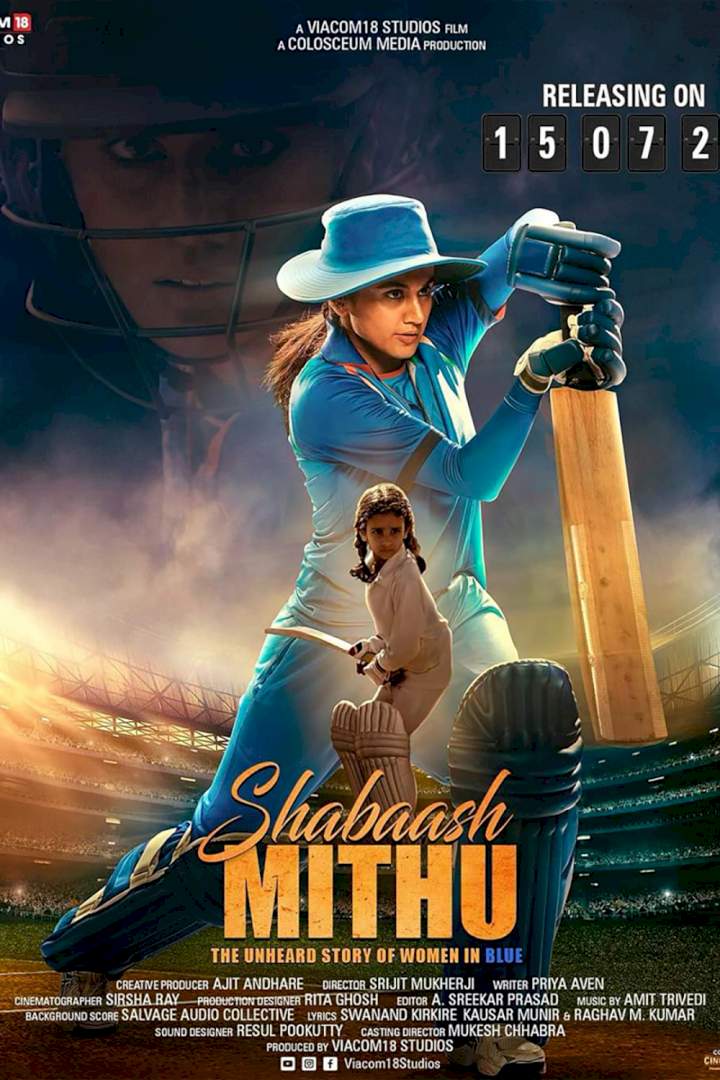 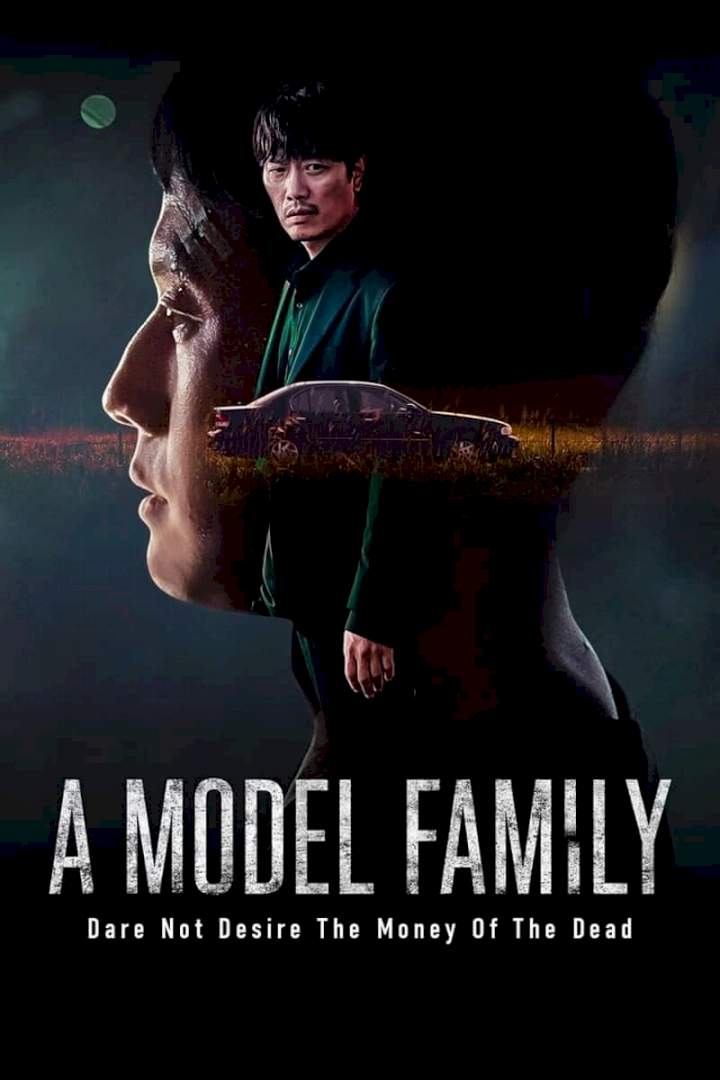 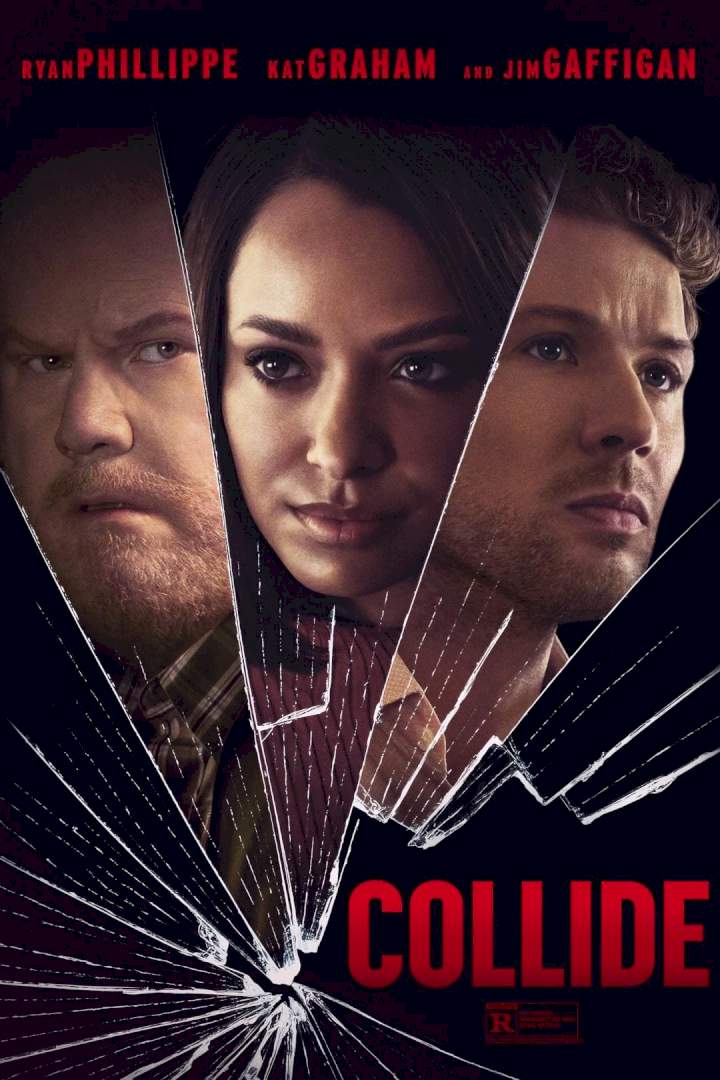