The hit single Bloody Samaritan is from Ayra Starr's debut album "19 & Dangerous". Spearheading the new era as the album's lead single, 'Bloody Samaritan' is a fierce and searing track that speaks to the importance of shedding and evading negative energy.

Underpinned by blazing percussive drums and a colourful horn section, it is perhaps reflective of the wider album and its themes of wisdom, maturation, and poise.

Bloody Samaritan (Remix)
Ayra Starr & Kelly Rowland
audio
If you do not see a download button, kindly turn off your ad-blocker or try another browser.
More On: Ayra Starr Kelly Rowland 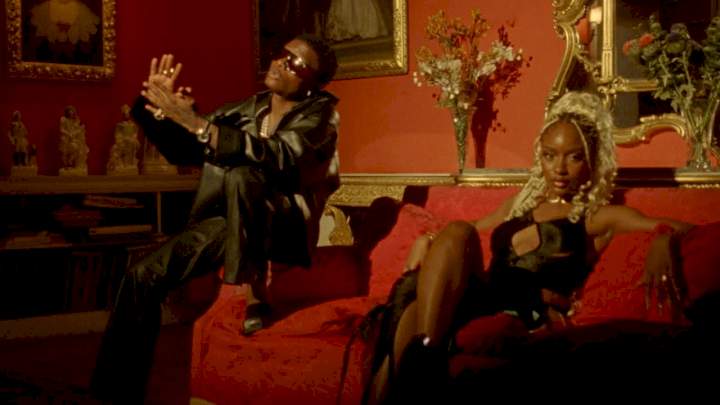 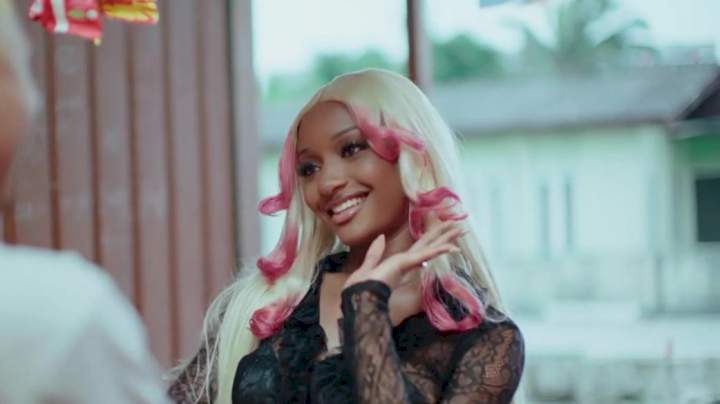 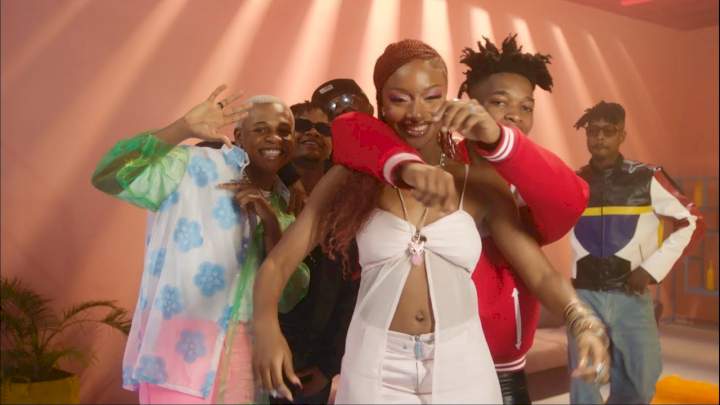 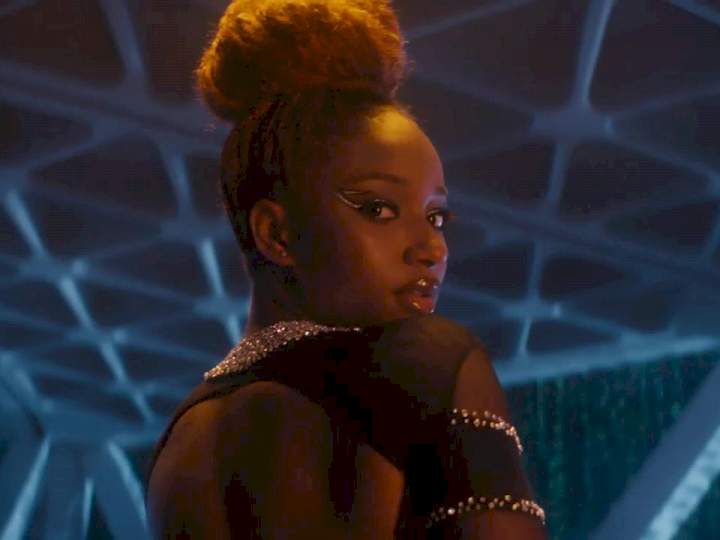 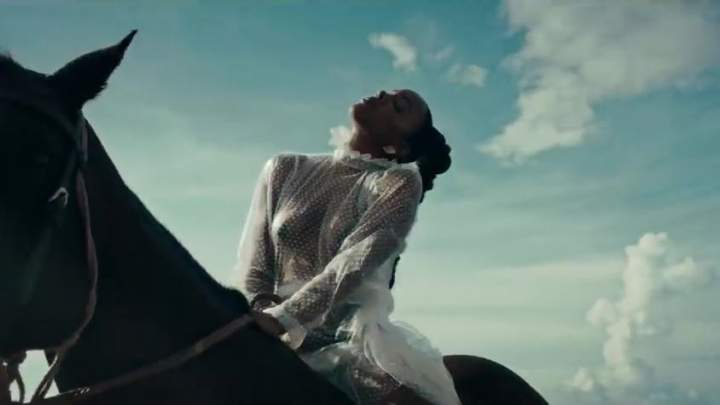