Released today 11th of November 2021, the song which was taken from a comically angle saw 2baba show is expertise as a veteran, while blaqbonez came through with a smooth verse as well.

As a follow-up to the song, Basketmouth also released the video for the song today, a clean video that complements the song. Themed around the typical 80s party in Lagos, veteran Nigerian cinematographer Clarence Peters delivered a standard video. 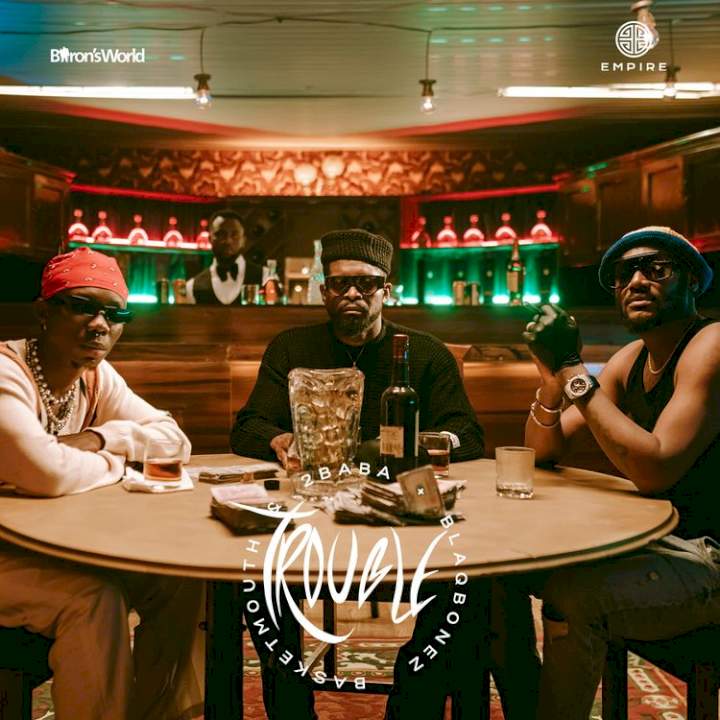 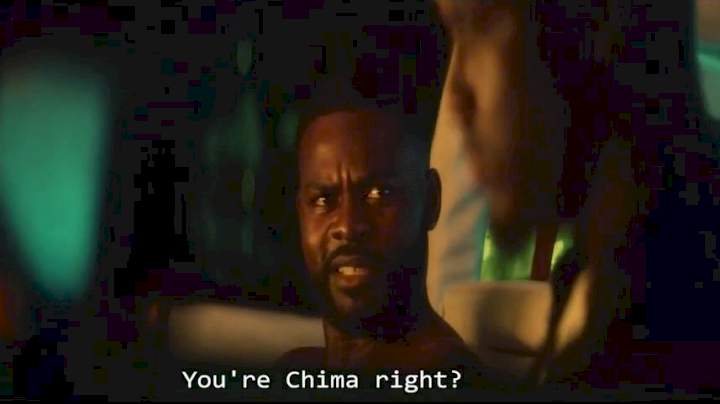 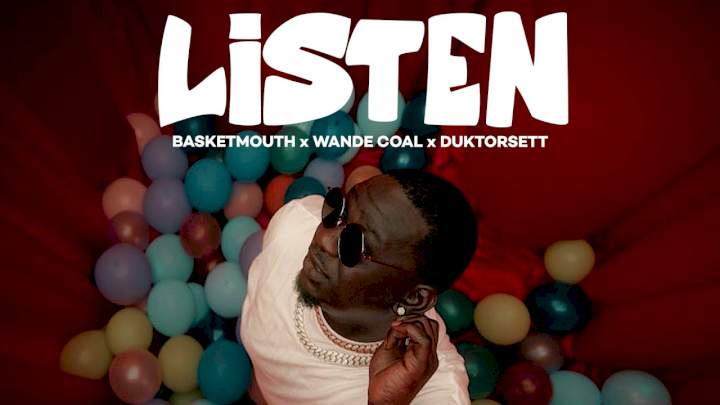 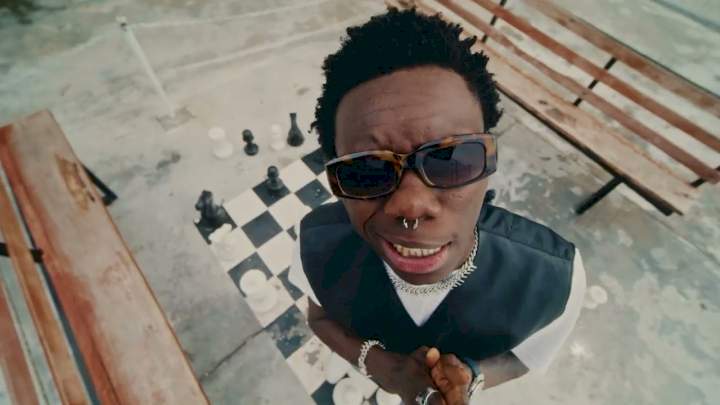 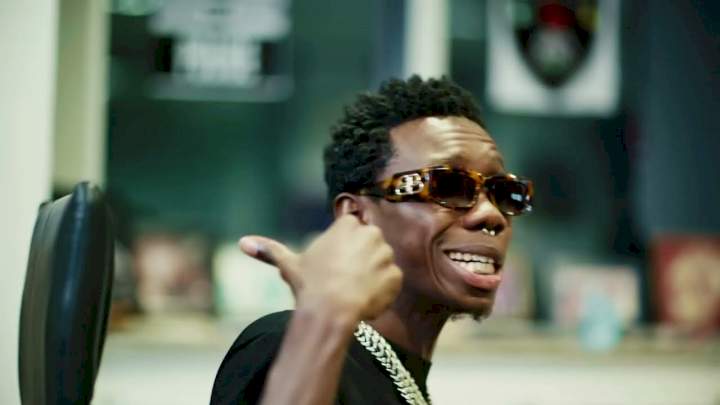 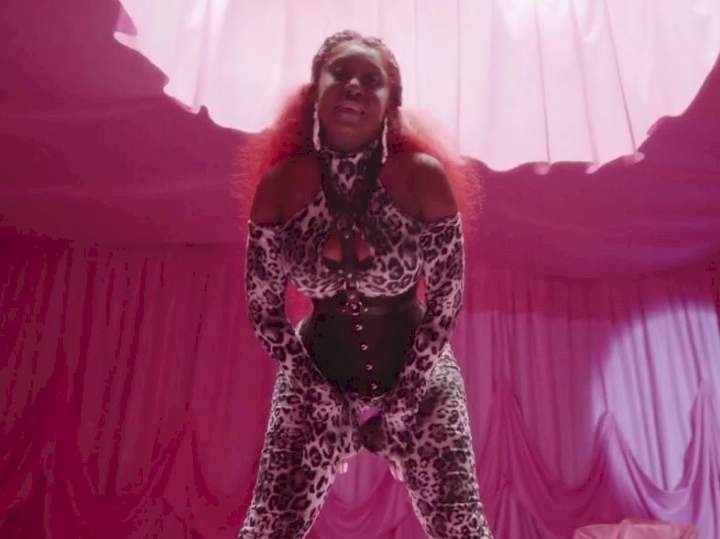 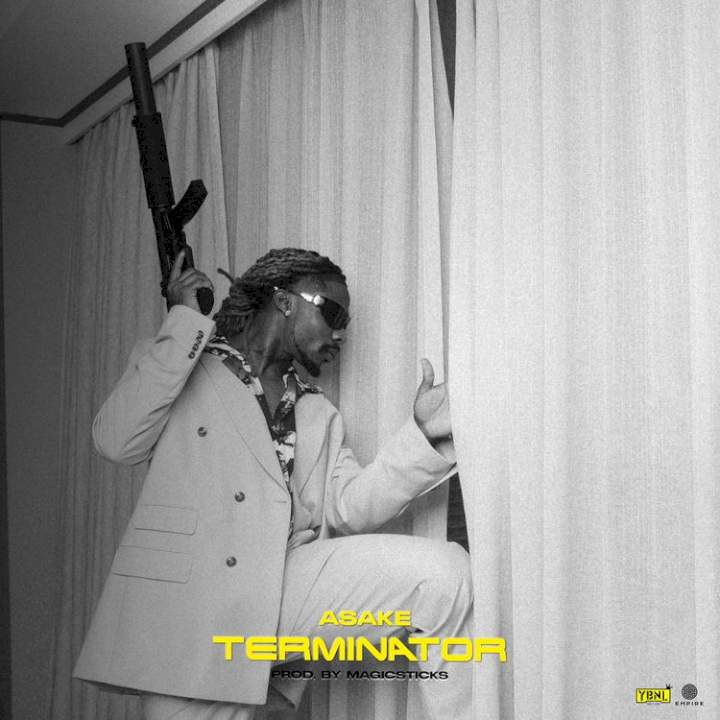