From Now On, Showtime!

Cha Cha Woong is a popular if somewhat sardonic stage and TV magician with a taste for the spectacular. His tricks dazzle audiences, but little do most people know - he has a gang of secret helpers! However, these are no ordinary magicians' assistants: They are actually ghosts. But Cha Cha Woong is not afraid of beings from the spirit realm - in fact, he treats them as his employees...and they, in turn, believe him to be their "boss."

One day, his path crosses with that of Go Seul Hae, a young, passionate police officer who can also see ghosts - but is afraid of her abilities. He attempts to brush her off when she investigates an incident connected to one of his magic shows. But she soon realizes that the magician's unusual abilities could be the perfect crime-fighting tool. She manages to convince him to join the police force in its efforts to catch fiendish criminals - and use his ghostly retinue to help foil evil masterminds! But in the course of their unorthodox partnership, could romance also make an appearance on the scene? 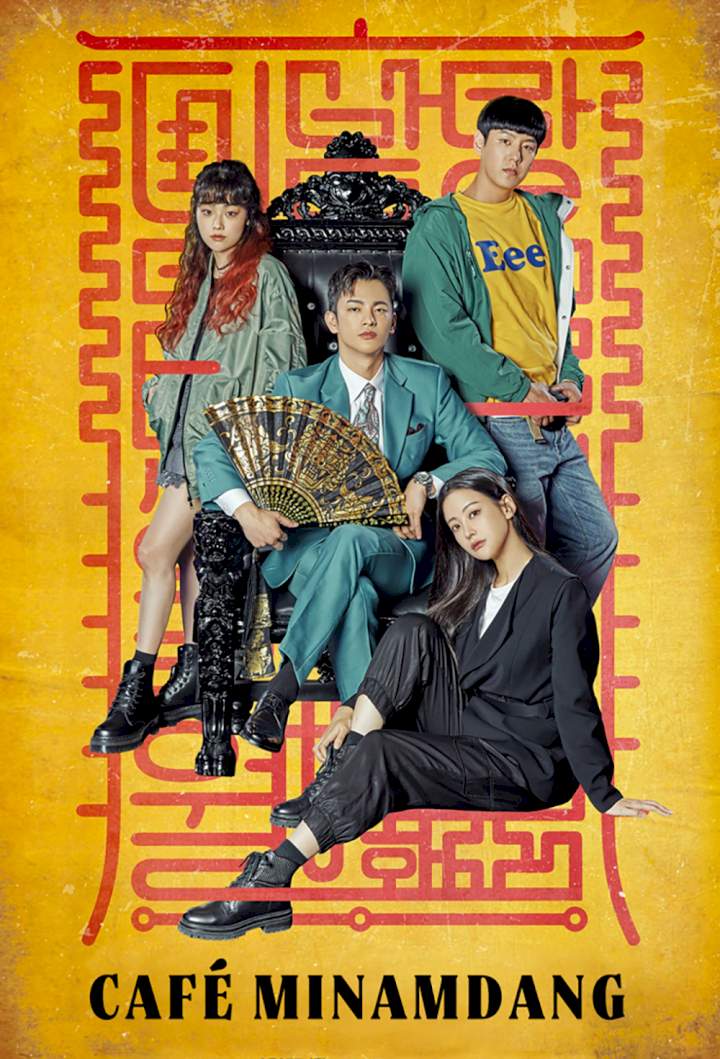 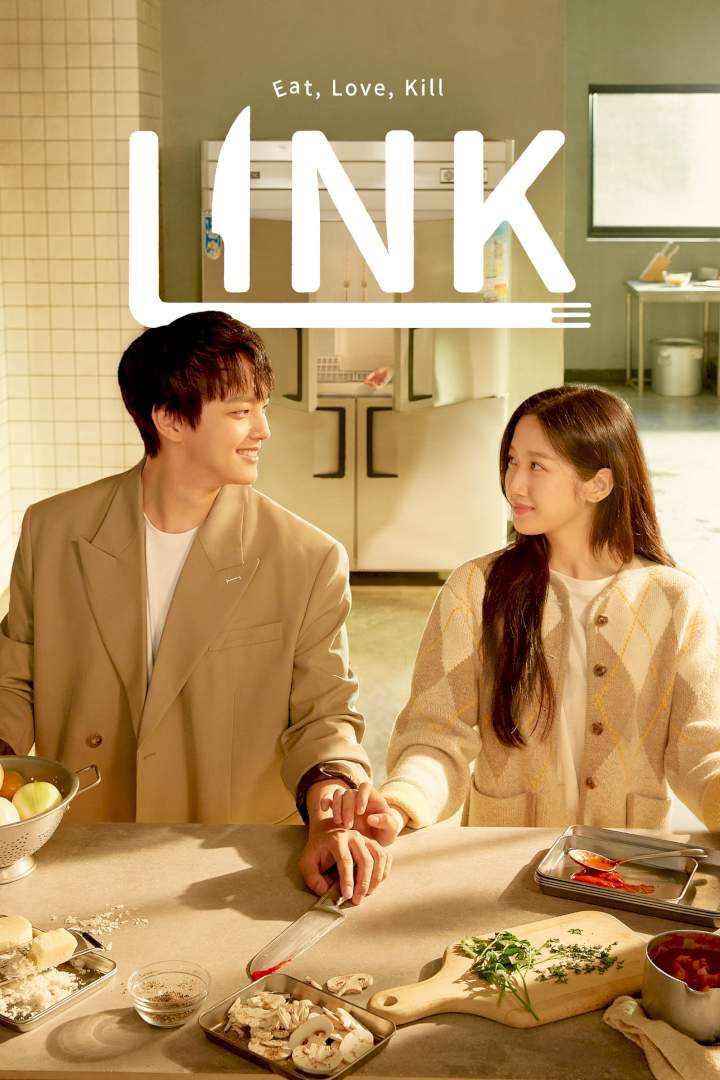 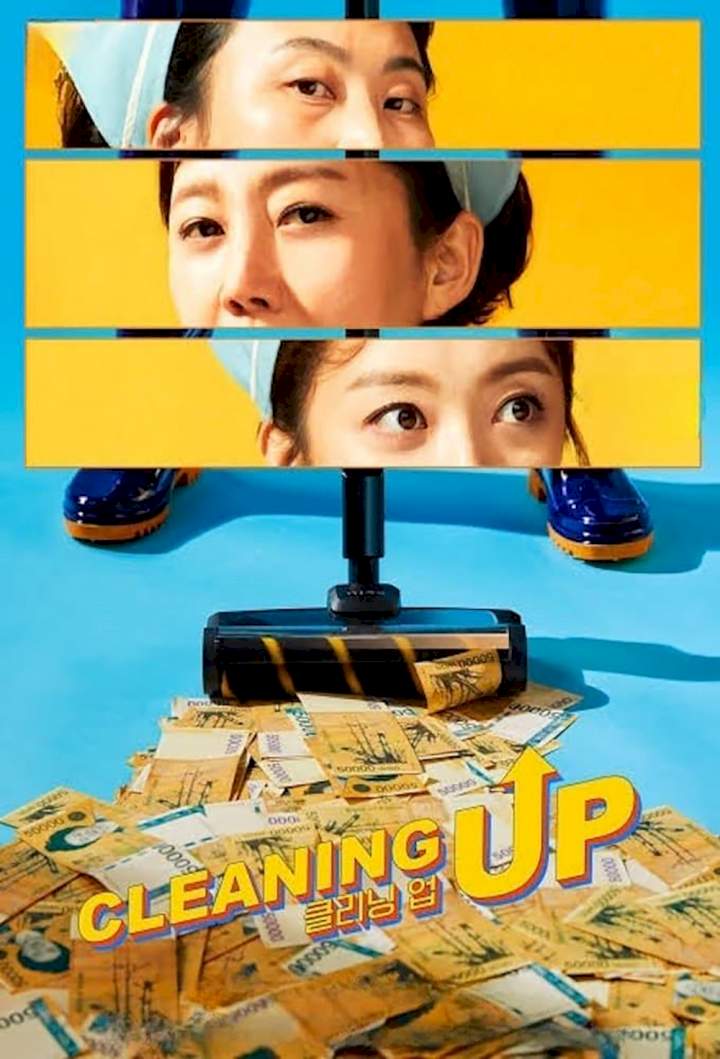 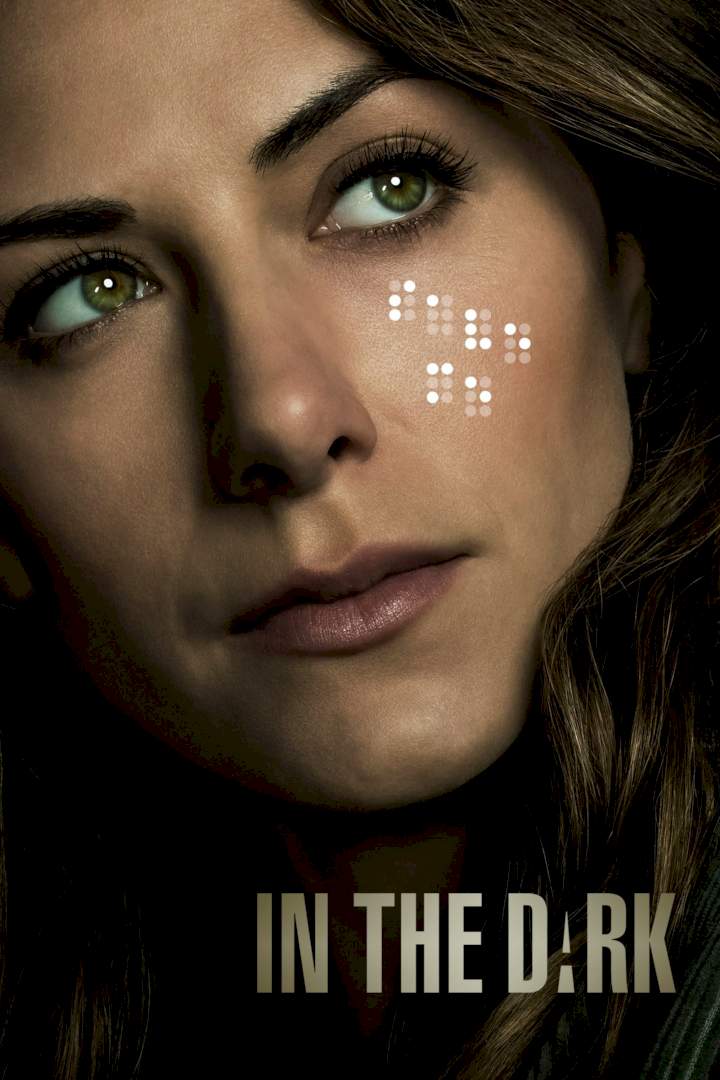 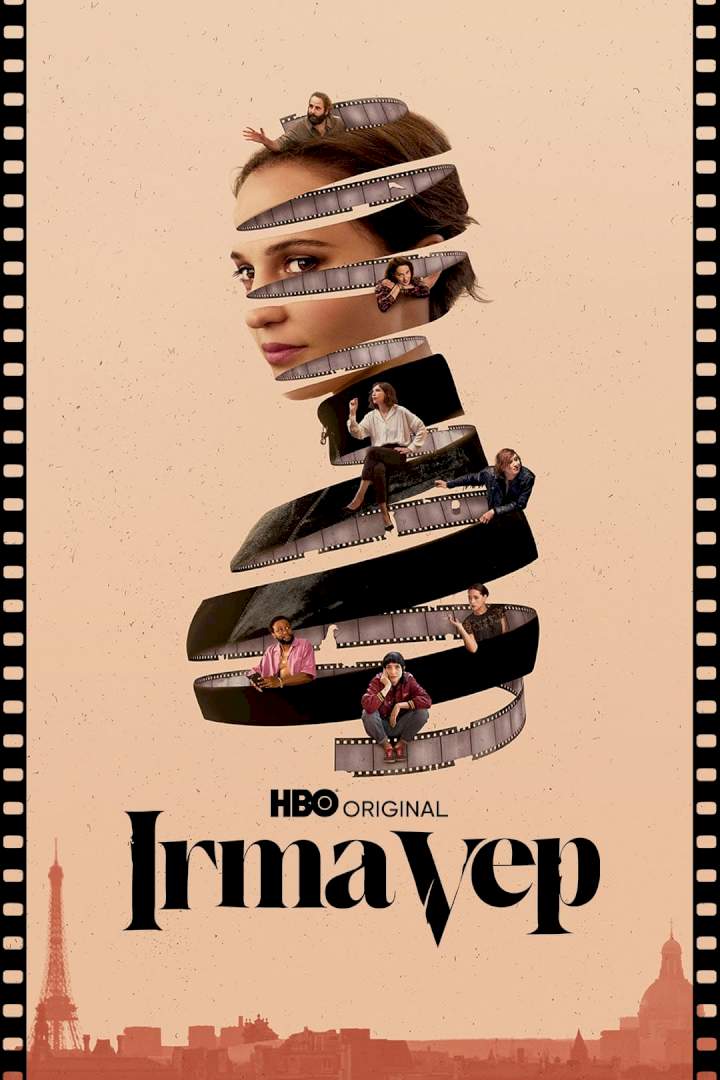