Jessie Reyez has announced the arrival of her sophomore album, Yessie. The LP will be released on Sept. 16 via FMLY/Island Records. The singer announced the news during her appearance on Jimmy Kimmel Live on Thursday, where she shared a performance of her new single "Mutual Friend."

In the Peter Huang-directed video for the song, Jessie Reyez confesses to a mutual friend that there is no love loss between her and her ex. In fact, she has resolutely moved into "don't give AF" territory. And as the visuals display, it is a cause for dancing and celebration as flowers bloom around her, symbolizing the resiliency of moving on from a toxic relationship.

"If you die tomorrow/I don't think I'd cry, I gave ya one too many nights," she sings on the chorus. "Don't care if it sound cold, it is what it is."

The single follows the release of "Fraud" in June, which was her first new solo music since her debut studio album, Before Love Came to Kill Us in 2020. 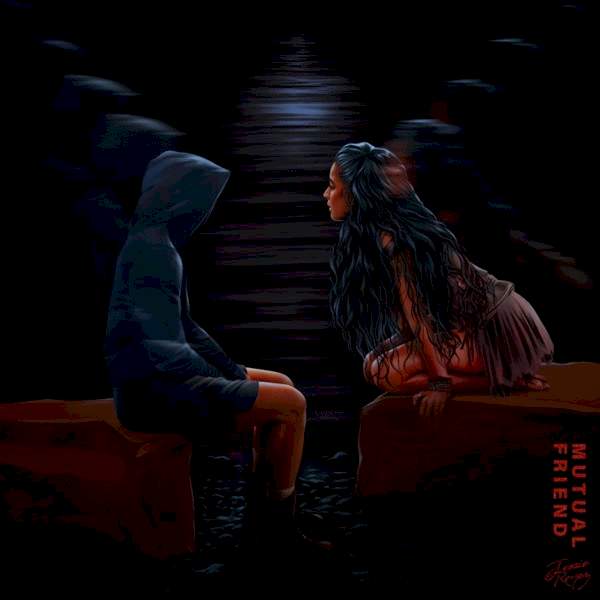 MUTUAL FRIEND
Jessie Reyez
audio
If you do not see a download button, kindly turn off your ad-blocker or try another browser.
More On: Jessie Reyez 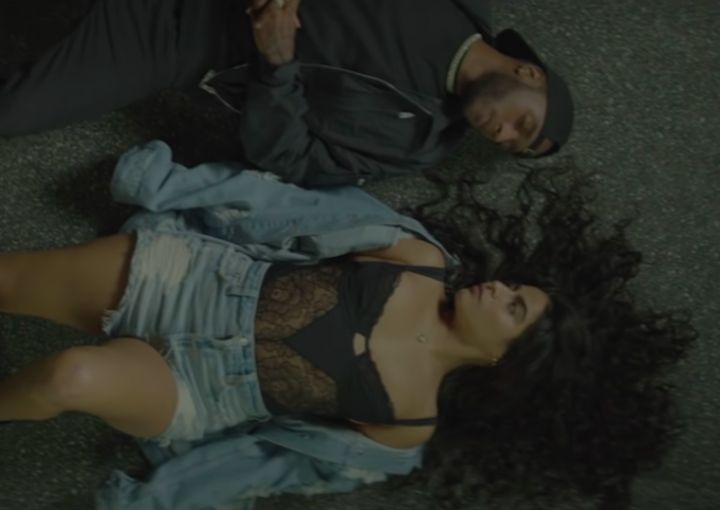 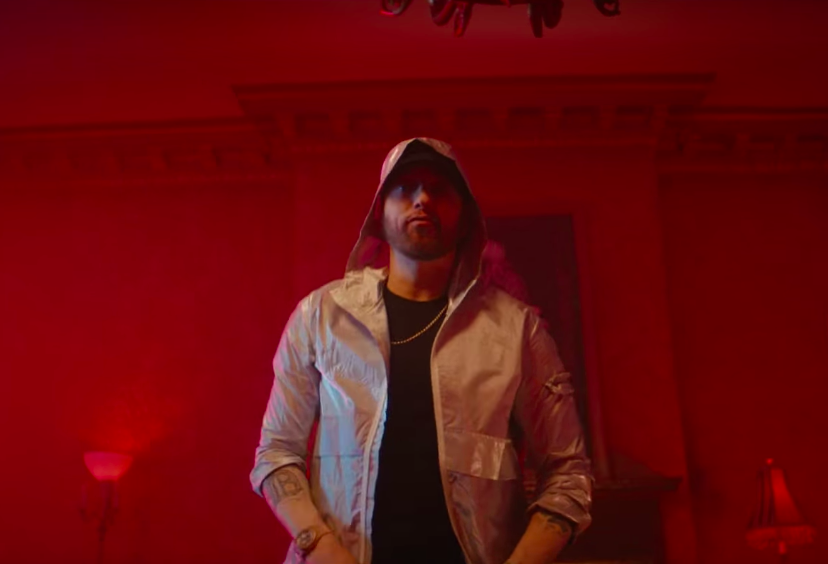 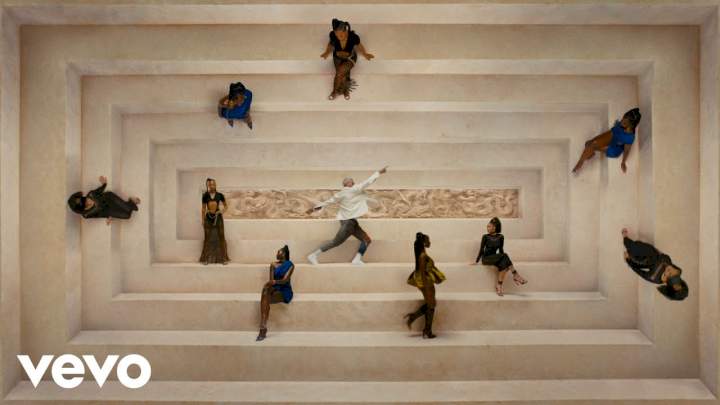 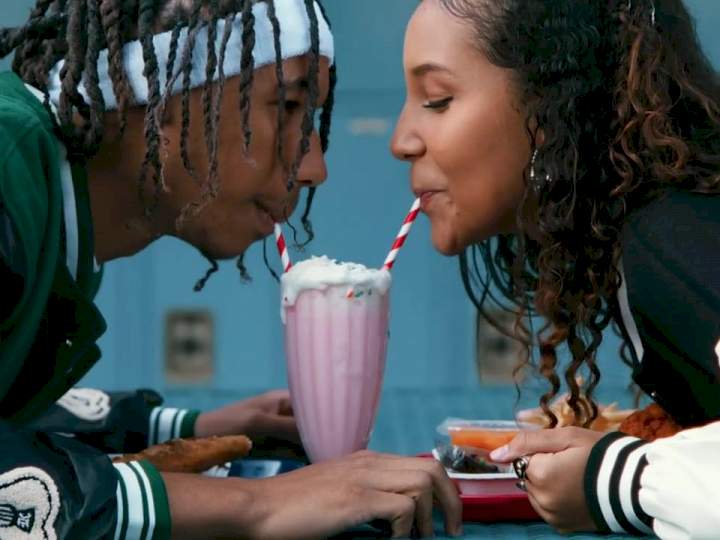 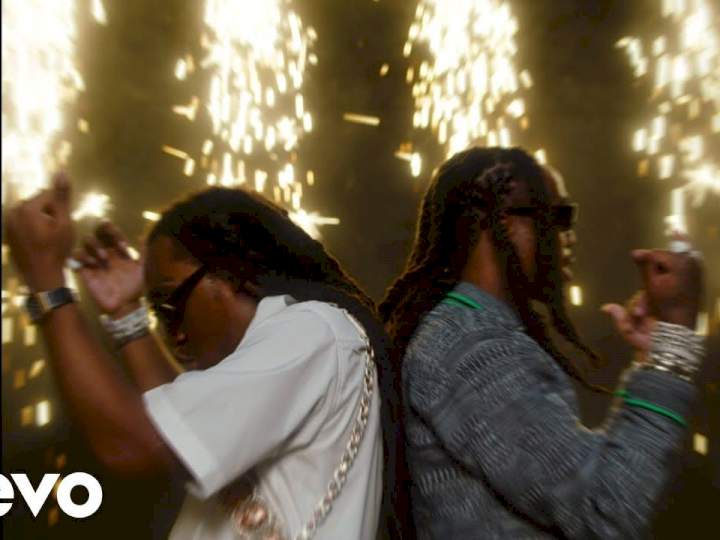 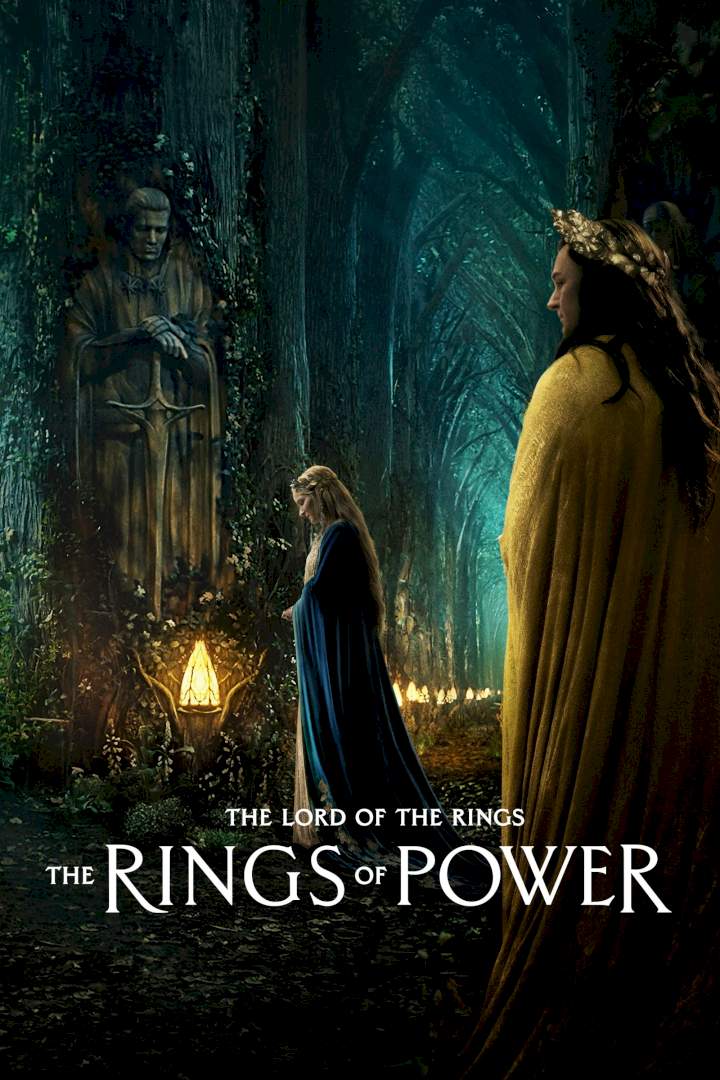