After teasing the new release on Instagram on Thursday, YG dropped a new single as promised titled "Sign Language," along with its accompanying music video.

The video follows YG cruising down sun-kissed California streets as he raps over a smooth and buoyant instrumental. While it's unclear whether "Sign Language" is part of a larger album rollout, the rapper has been hard at work dropping new music. He's shared new tracks like "Hit Em Up," "Go Big," and "Perfect Timing," and even collaborated with Mozzy on the project Kommunity Service back in May. YG recently flexed his musical prowess on Instagram, where he stood casually next to a plaque he had received for selling over 26 million records.

Not only has new music been rolling out from the Compton MC, but he's been locked in on his fashion game as well. YG recently announced a brand new sneaker collab with footwear brand K-Swiss, and described the new capsule as "a range of reimagined classic LX sneakers." The sneakers, which are called the "Disco," are white and metallic with a glittery finish, and are meant to be a staple piece.

Check out the new music video for "Sign Language" below. 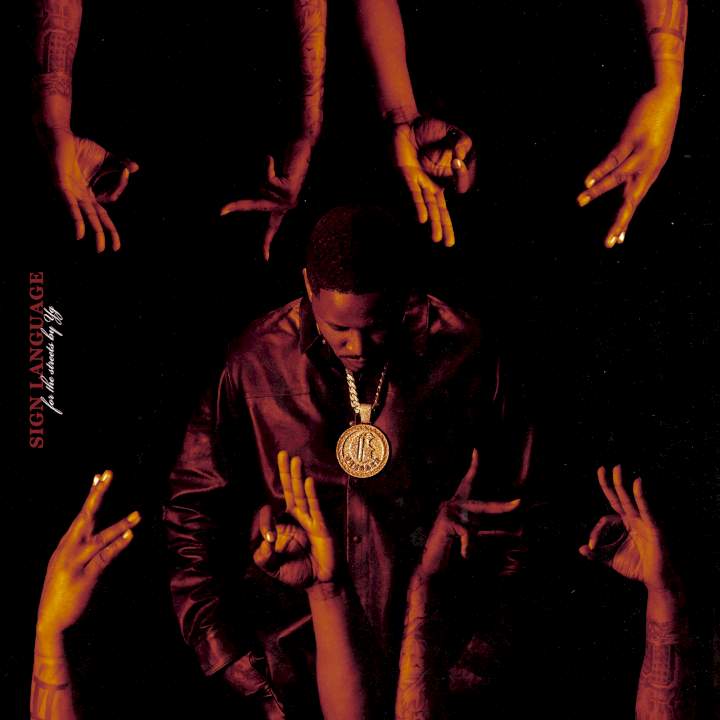 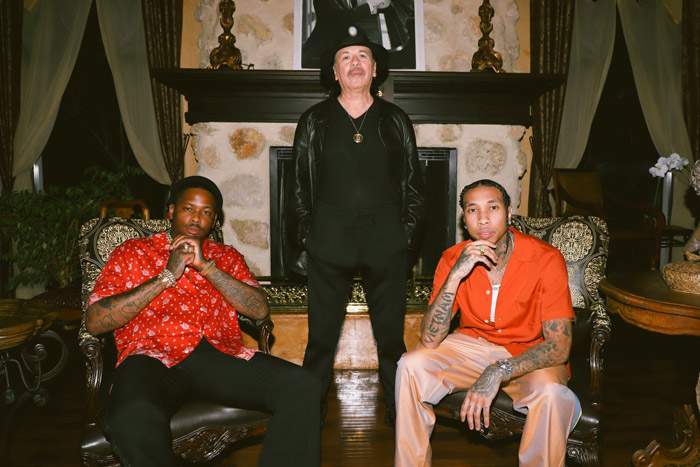 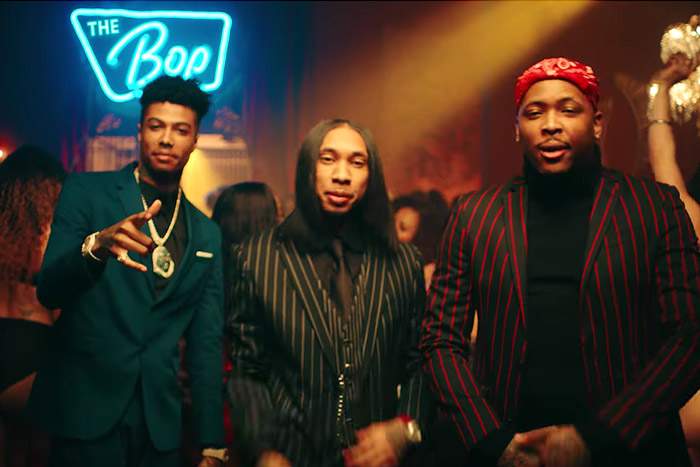 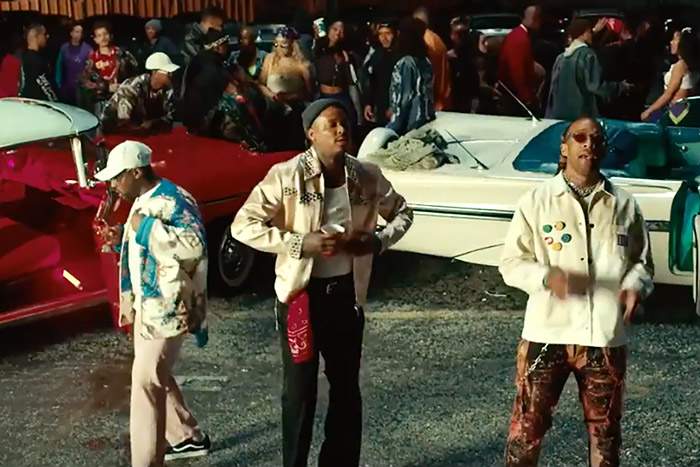 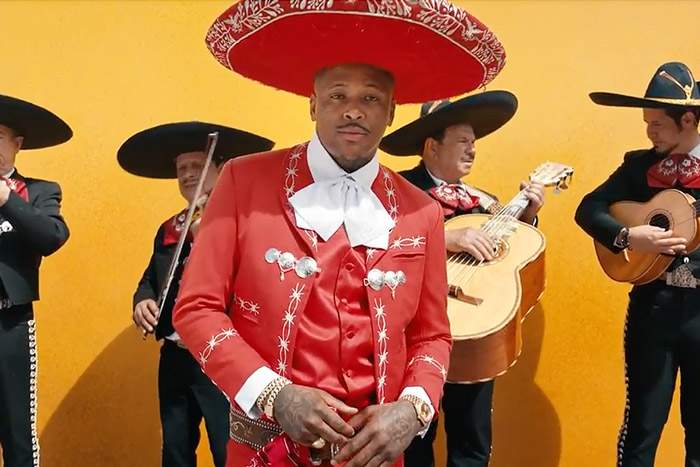 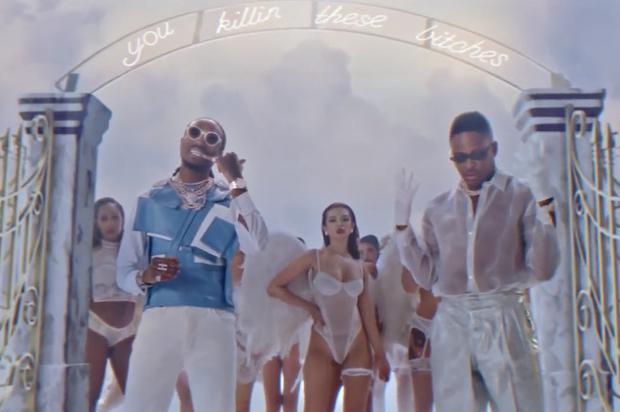 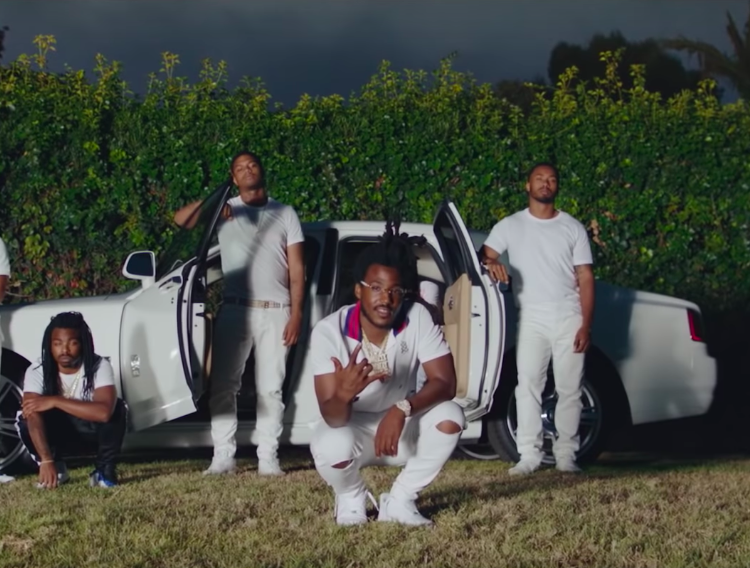