Watch The First Teaser Trailer for the Upcoming "Spider-Man: No Way Home"

The first official teaser trailer for "Spider-Man: No Way Home," the third Spider-Man film in the Marvel Cinematic Universe, has been released by Sony Pictures.

"Spider-Man: No Way Home" picks up straight after the mid-credits sequence in the previous film, "Spider-Man: Far From Home," which was released in 2019.

For the first time in the cinematic history of Spider-Man, our friendly neighbourhood hero is unmasked and no longer able to separate his normal life from the high-stakes of being a Super Hero. When he asks for help from Doctor Strange the stakes become even more dangerous, forcing him to discover what it truly means to be Spider-Man.

"Spider-Man: No Way Home" will be released on December 17.

Watch the trailer below: 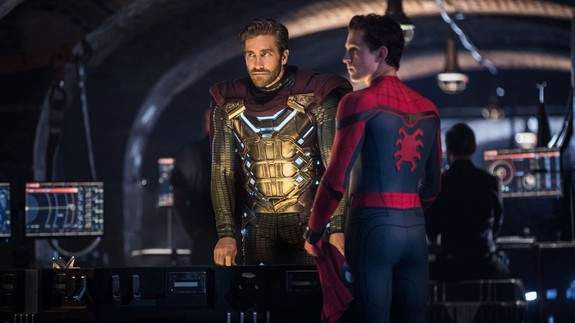 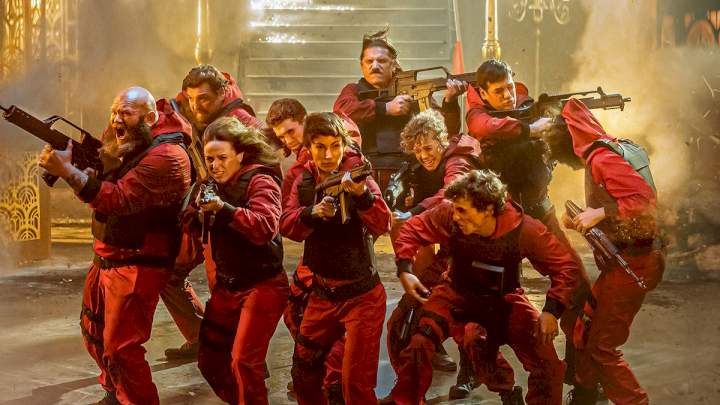 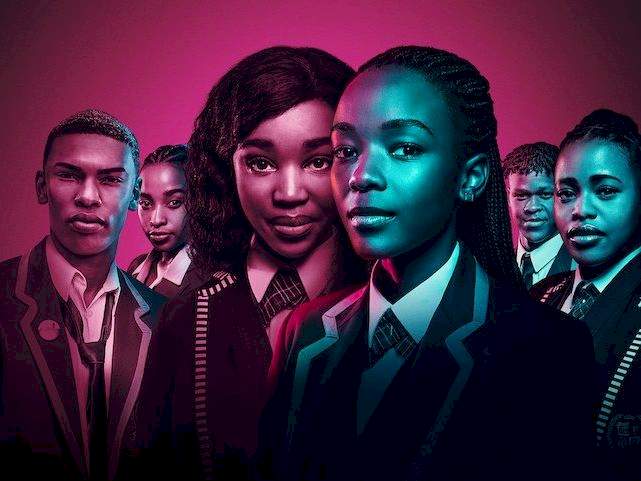 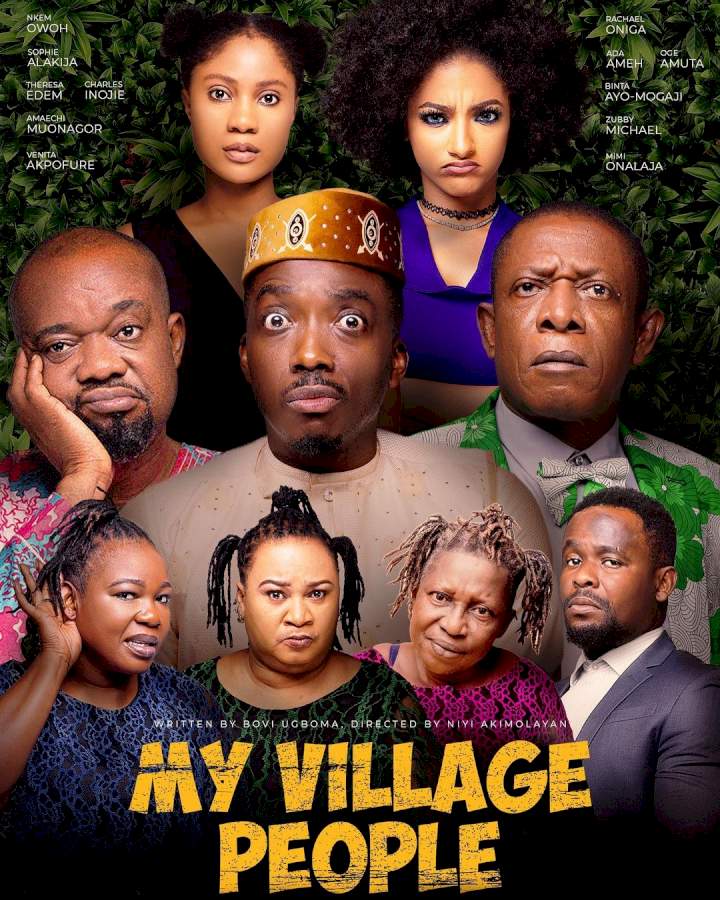 Here's the Official Trailer for "My Village People" 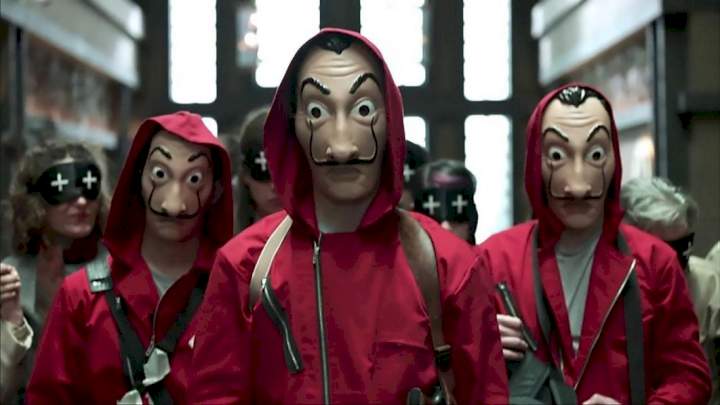