HBO has launched the official trailer for its anticipated 'Game of Thrones' prequel 'House of the Dragon.'

Set 200 years before the events in GOT, the new show confirmed for August 20, will follow the house of Targaryen, the power tussle leading to the war of the Seven Kingdoms.

The thrilling new trailer showcases major highlights of the series but most nostalgic of all is the dragons. What's a GOT story without dragons?

House of the Dragon is based on Fire & Blood by George R.R. Martin. The author joins the production as co-Executive Producer. Directors include Miguel Sapochnik who serves as showrunner, Greg Yaitanes, Claire Kilner and Geeta Vasant Patel. Sapochnik directed a number of Game of Thrones episodes including the fan-favourite 'The Battle of the Bastards.'

More On: Game of Thrones House of the Dragon 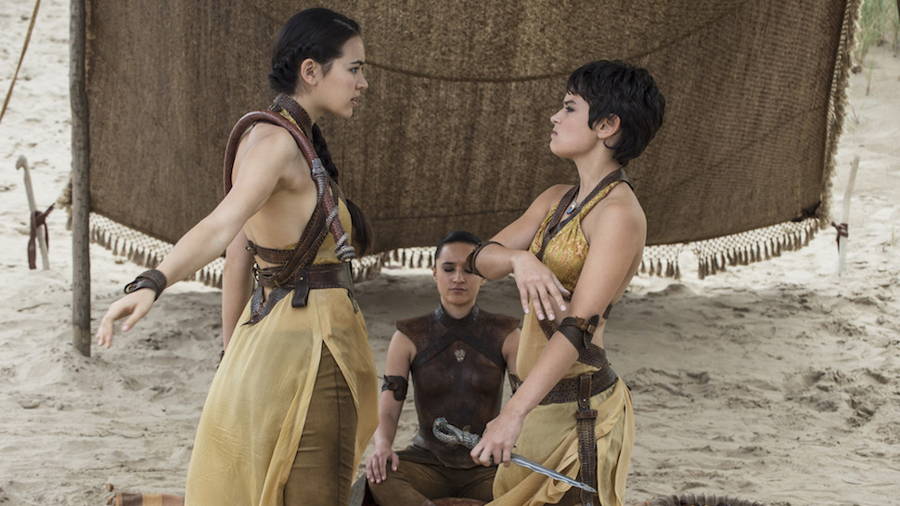 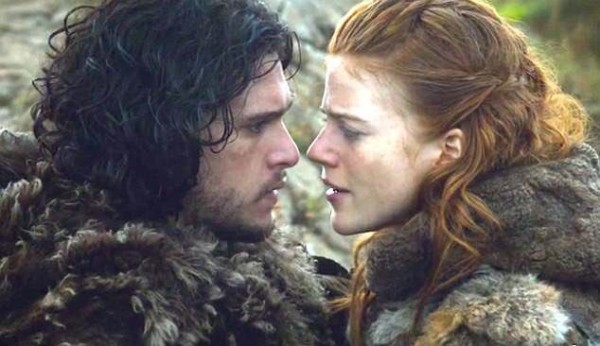 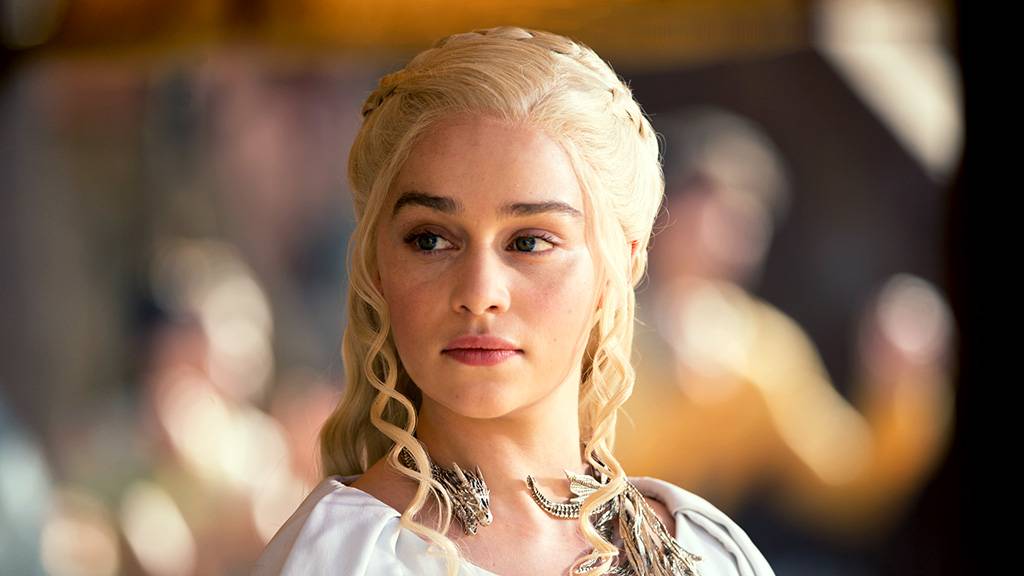 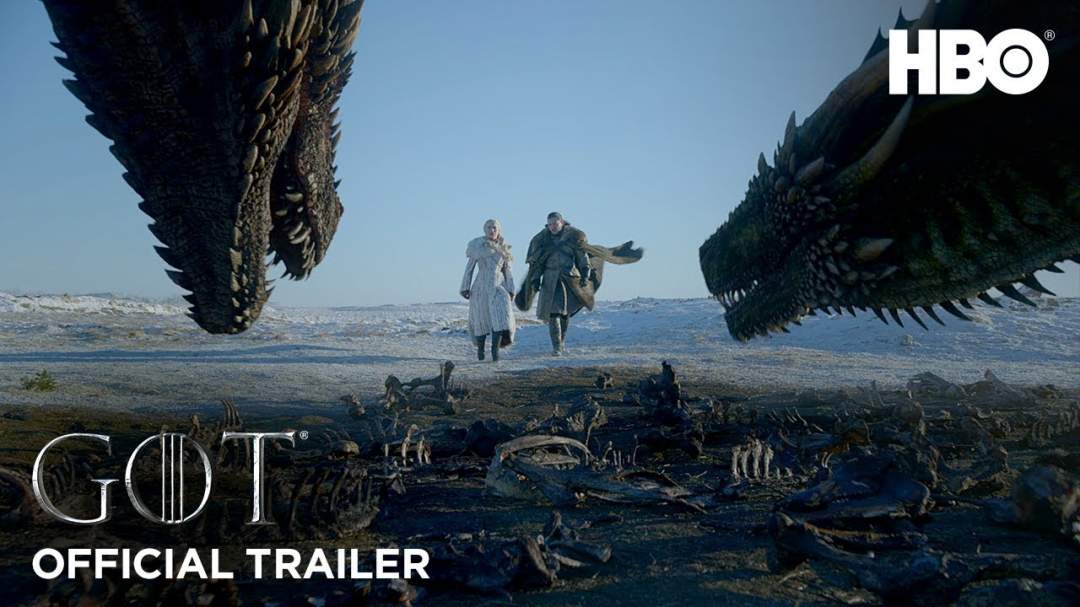 Watch The Official Trailer for 'Game of Thrones' Season 8 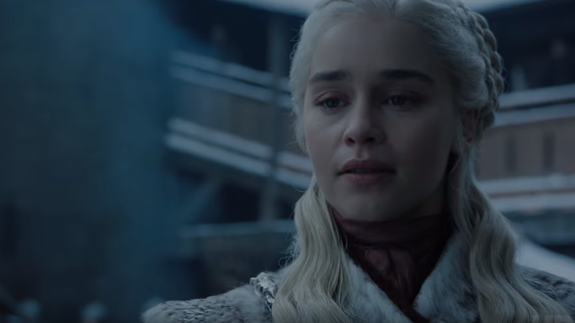 'Game of Thrones' drops new Season 8 teaser, and it's about togetherness 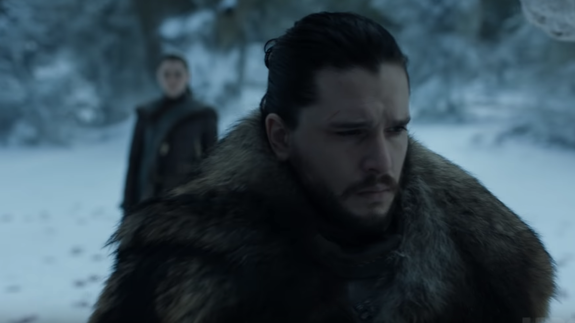