Transfer: Arsenal put Pepe, six others up for sale

Arsenal have reportedly put as many as seven of their players up for sale in a bid to revamp their squad this summer.

Winger, Nicolas Pepe, Hector Bellerin, Bernd Leno, and four more players have been transfer-listed by the Gunners, according to The Sun.

The Emirates club lost their momentum in the final weeks of the season, ultimately conceding the fourth spot to Tottenham Hotspur.

But they are not quite done yet in the ongoing summer transfer window as they have put Pepe, Leno, Bellerin, Lucas Torreira, Pablo Mari, Ainsley Maitland-Niles, and Reiss Nelson up for sale this summer.

The report, however, added that they are having a hard time fetching serious offers for the players. 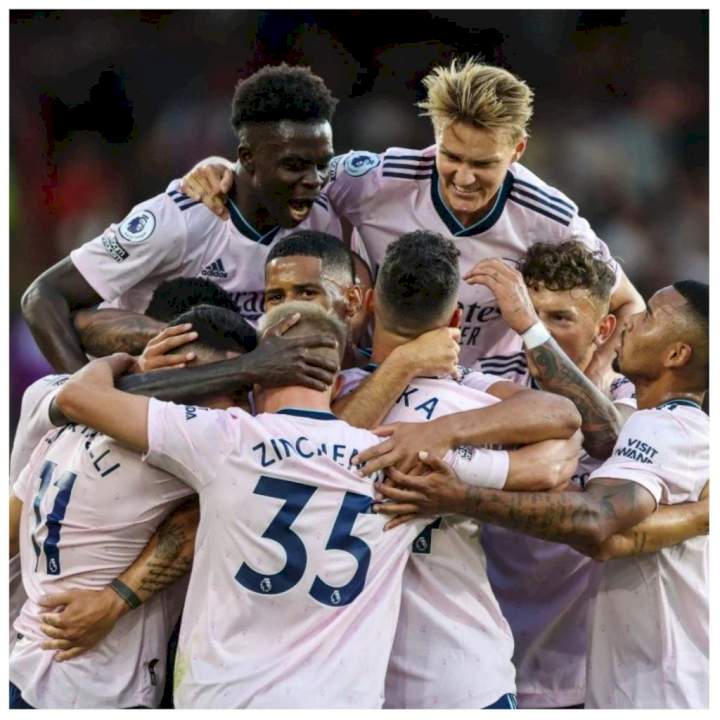 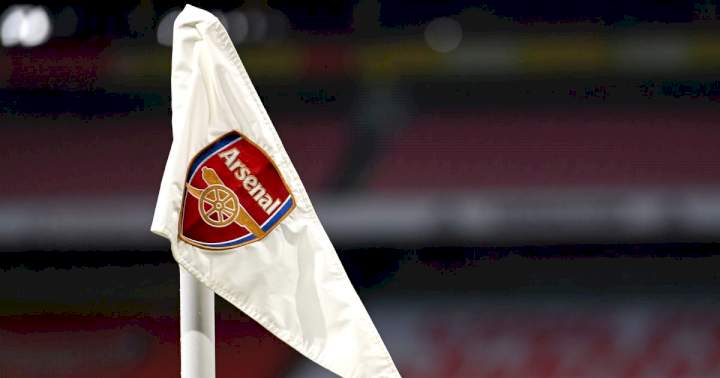 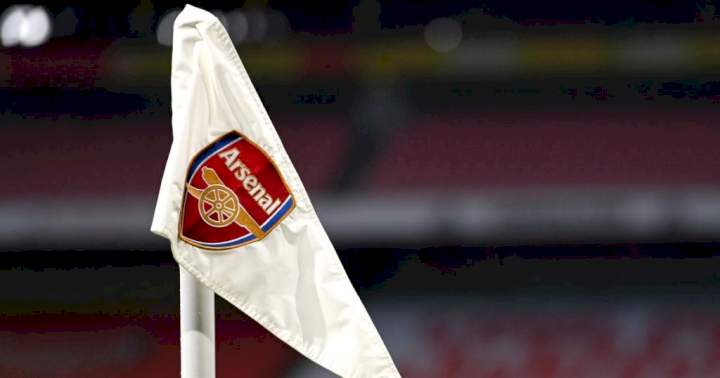