Manchester United are believed to have had a bid in the region of £52m tabled by rejected by Barcelona, despite the Catalan side's willingness to sell the Dutchman.

The Catalan side said the financial constraints placed on them were the reason Manchester United have not been able to sign the Dutchman.

Barcelona wants to cut down the size of their team due to a dire financial situation, they need to raise significant funds to conduct their own transfer business.

Barcelona wants more than the £73m they paid for De Jong to sign him from Ajax in 2019.

And ESPN reports that the Catalans say their valuation for the player is down to the fact that their 'hands are tied by La Liga rules.

The rule states that the Spanish giants can only reinvest one-third of the money they raise from sales or save in wages.

This is after Barcelona breached a salary cap, which in part led to Lionel Messi's sensational exit from the club. 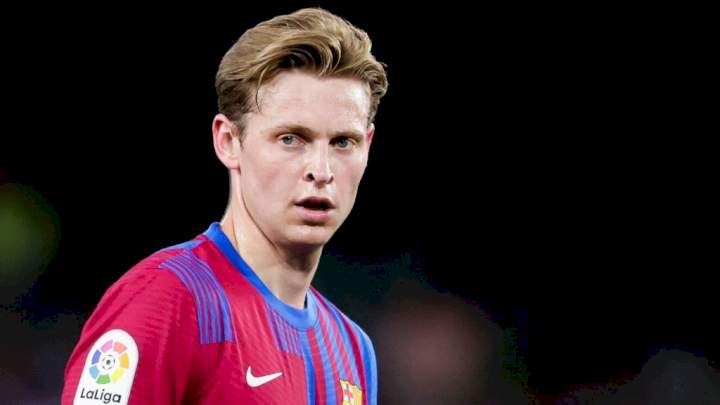 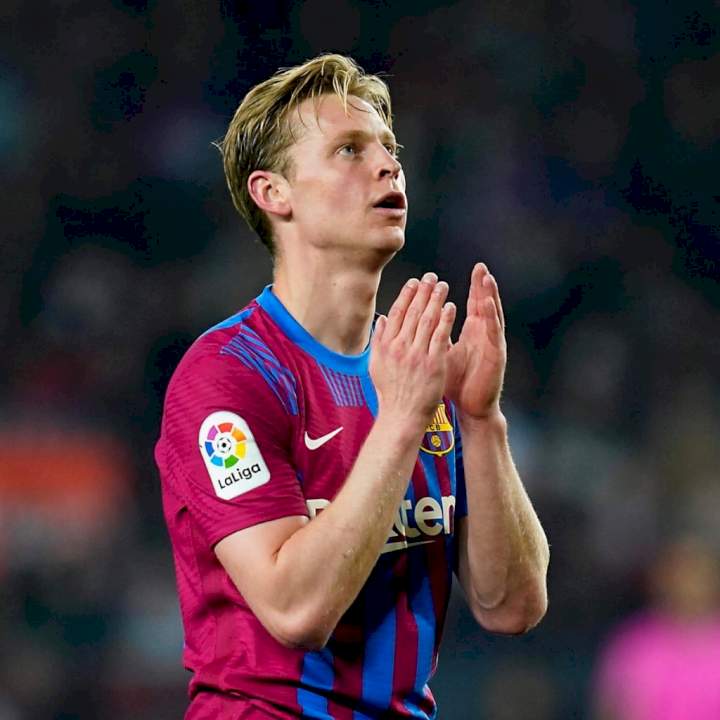