EPL: Iwobi's place under threat as Lampard takes over at Everton

Frank Lampard is back managing in the Premier League, this time with Everton.

The 43-year-old has signed a two-and-a-half deal at Goodison Park, one year after he was sacked at Chelsea.

Already, Lampard has begun to lay his imprints in the team, bringing in Dele Alli on a permanent deal from Tottenham Hotspur and Donny van de Beek on loan from Manchester United.

The two midfielders are expected to play important roles, as Everton seek to improve on the form that saw Rafa Benitez sacked in January.

Lampard becomes the fourth manager Iwobi will be playing under in less than three years since leaving Arsenal.

The former England midfielder tended to utilise a 4-3-3 formation in his only full season at Stamford Bridge, but with an inclination to switch to a 4-2-3-1 system from time to time.

The next few weeks will show what Lampard intends to do at Everton, although there is a sense either formation will be favoured in his time at Goodison.

As for Iwobi, there will be an expected competition for places, especially after the club's transfer business in January.

Since his move to Everton, Iwobi has had just six Premier League goal involvements (three goals and as many assists) in 43 starts (68 altogether) and the next month could be critical for the Super Eagles star who enters the final two years of his current contract in the summer of 2022. 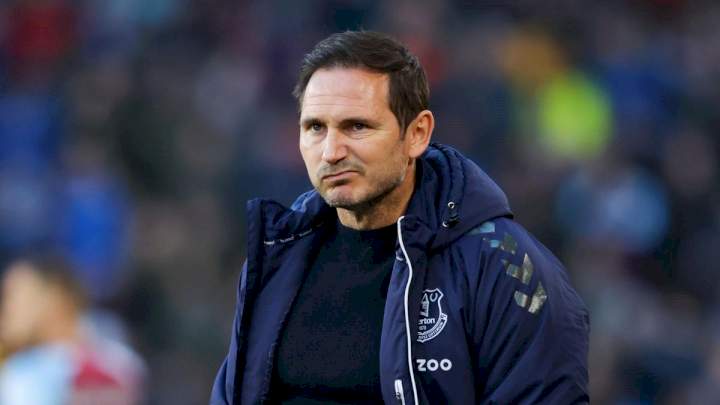 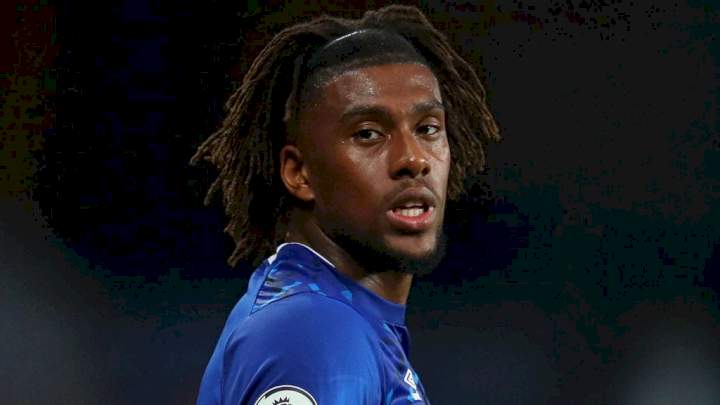 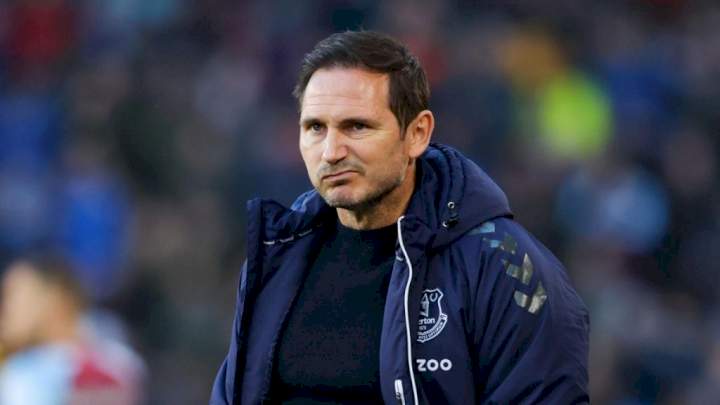 EPL: I hope you understand - Lampard apologises to Chelsea after Everton's 1-0 win 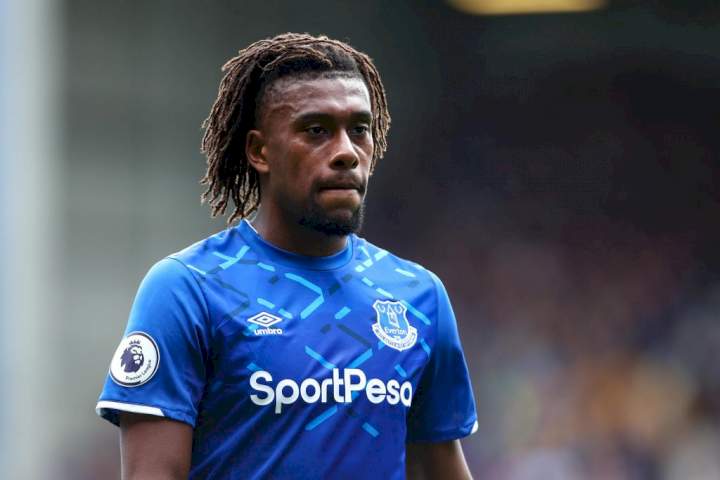