Chelsea have made an eleventh hour move to sign Barcelona contract rebel Ousmane Dembele on a permanent transfer but are running out of time to complete the deal, according to reports in Spain.

The Frenchman is in the final six months of his contract at Camp Nou and talks over a renewal have hit an impasse, with the winger refusing to lower his salary demands despite Barca being in financial difficulties.

Dembele has told manager Xavi that he wants to remain at the club, but Barcelona are prepared to cash in before Monday night's deadline if he will not pen fresh terms.

He had been in talks with Paris Saint-Germain, but now Spanish newspaper ABC claim Chelsea have emerged as the favourites to land Dembele - though negotiations are not closed yet.

Talks are said to be '99% done' and if nothing goes wrong he will be heading to Stamford Bridge on a four-and-half year contract, though the Spanish side have set a deadline of 8pm for talks to be concluded.

Mundo Deportivo are reporting a similar story, with Chelsea the most likely destination for Dembele should he leave Barca with both the player, his representatives and the club itself giving the green light.

Xavi was braced for the possibility of Dembele leaving this month which is why he pushed so hard for the signing of Adama Traore, with the Wolves loanee's arrival meaning Barca are happy for Dembele to go.

The 24-year-old, who cost around £108m when he left Dortmund for Catalunya, would be reunited with his old boss Thomas Tuchel should he move to west London.

Chelsea are likely to pay a cut-price fee for Dembele given that he will soon be out of contract, while his agent, Moussa Sissoko - not the Watford player - has already been in London recently sounding out Premier League teams.

Tuchel was asked about Dembele earlier this month and said: 'He's a very good player, and I am very fortunate to have trained him in my time at Dortmund. It was only one year, it should have been longer, but I needed to leave and he decided to leave.

'We are not in close contact, we have met here and there because of his duties for the French national team when I was in Paris. We exchanged some messages. I have absolutely no idea why he is in this situation, I don't know the details, so it's better not to talk.'

Barcelona had hoped getting Dembele off the wage bill would allow them to sign Pierre-Emerick Aubameyang on loan from Arsenal, though talks with the Gunners have broken down. 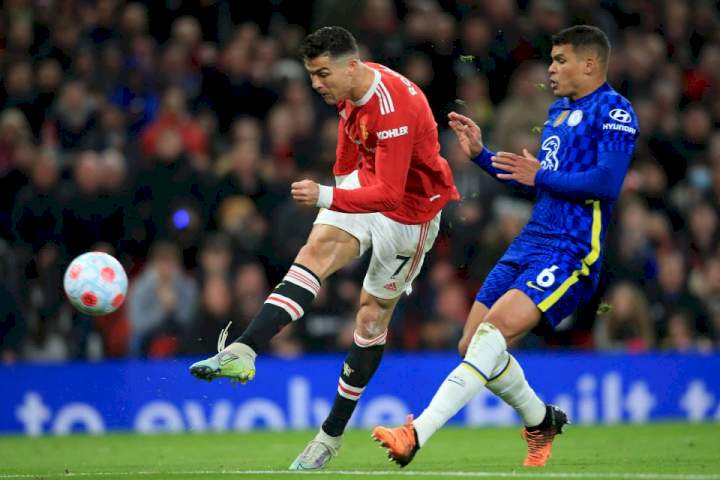 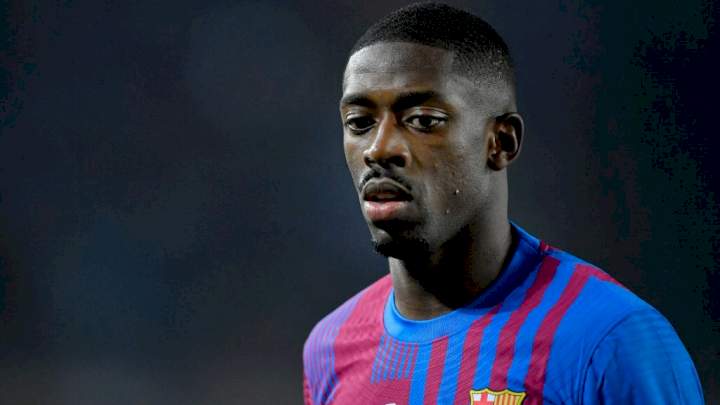 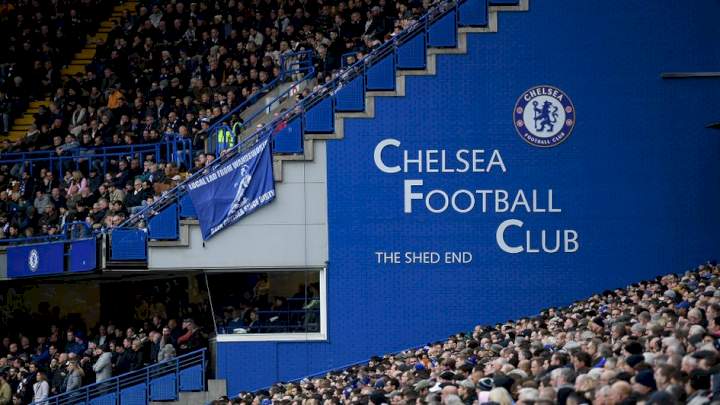