The build-up to the Carabao Cup semi-final between Chelsea and Tottenham was dominated by the controversy surrounding Romelu Lukaku. The build-up to the entire season was dominated by speculation over the future of Harry Kane. So it was ironic the two centre-forwards were such peripheral figures at Stamford Bridge on Wednesday, with both managing fewer touches than any outfield man who played as many minutes.

Ironic, but far from surprising. Because at the innovative end of modern football, where midfielders lead the line and wingers play full-back, specialist strikers - with their highly valued but narrow skillset - are increasingly marginalised.

After winning the Champions League without a recognised striker, Chelsea saw Lukaku as the £97million final piece in the puzzle, the man to finish their work in front of goal. But five months later the Belgian had to apologise to club and fans after telling an Italian TV station he was unhappy with his role under Thomas Tuchel and hankering for a return to Serie A.

No one questions Kane's value to Tottenham, despite a year which has seen him struggle to hit the heights for his club or find his best form for England at Euro 2020. Spurs love Kane so much they refused to countenance selling him to Manchester City but, for all his goals, his profile as a specialist centre-forward marks him out as an anomaly in the current game.

Increasingly, the most successful teams not only don't rely on centre-forwards for goals, they do not rely on them for much at all. Liverpool's most prolific scorer, Mohamed Salah, lines up on the right. Their second most prolific, Sadio Mane, on the left.

Central striker Roberto Firmino was crucial to the Reds' Champions League and Premier League triumphs, but rarely for his goals. The Brazilian is now often overlooked for Diogo Jota, another prolific forward who fails to fit the mould of 'central striker'.

At Manchester City, Pep Guardiola spent his first years focusing on what the hugely prolific Sergio Aguero couldn't do, rather than what he so obviously could.

Guardiola grew to love the Argentine but, when Aguero left for Barcelona last summer and Kane could not be prised from Spurs, the City boss did not buy a replacement.

Now 36, Cristiano Ronaldo leads the line for Manchester United in a grand old fashion, but the Old Trafford club are far from trendsetters these days.

Increasingly, coaches like Guardiola and Tuchel - the best in the business, to give them their due - rely on systems rather than stars, with players required to be more flexible than the managers who pick them.

Lukaku may have settled his differences with Chelsea but from the dying breed that is the centre-forward, it will not be the last cry for help. 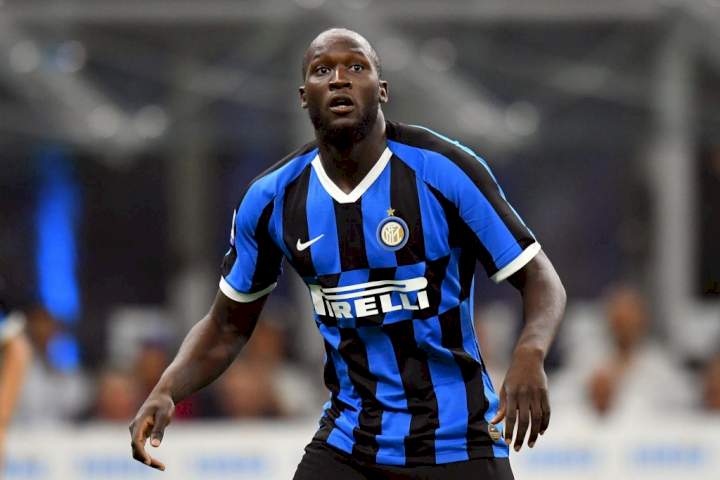 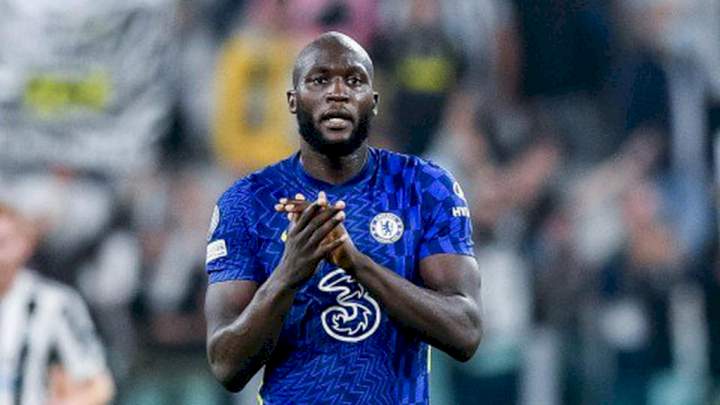 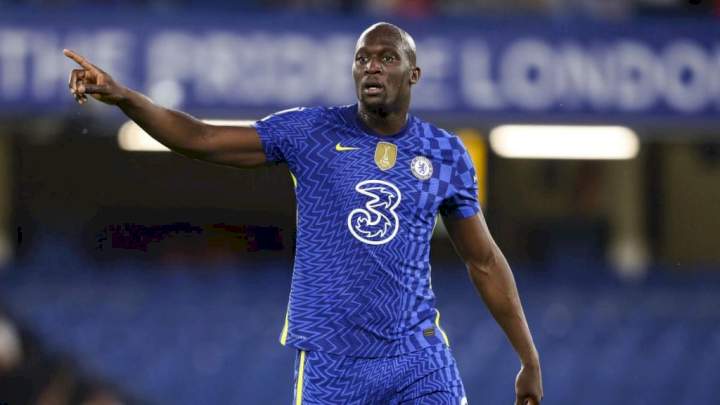