Barcelona midfielder, Philippe Coutinho has told the club that he wants to leave Camp Nou this January, amid interest from Premier League club, Arsenal.

Sport reports that Barcelona expected to keep hold of Coutinho just a few weeks ago, but the situation has changed as he would rather be sold this month.

Coutinho hopes to make a return to the Premier League and an initial loan move until the end of the season is the most likely outcome.

The Brazilian international is all but set to arrive at Arsenal after their manager Mikel Arteta gave the green light to pursue the deal.

Atletico Madrid will move for Azpilicueta to replace Kieran Trippier if the full-back leaves Spain this January transfer window.

Trippier is said to want to leave the LaLiga champions this month, with Newcastle United said to be trying to sign him.

However, AS reports that Azpiliceuta is Atletico Madrid manager Diego Simeone's favourite option to take Trippier's place at the Wanda Metropolitano.

The Colchoneros hope they can talk Chelsea into selling the Spanish defender before the Blues lose him for free in the summer of 2022. 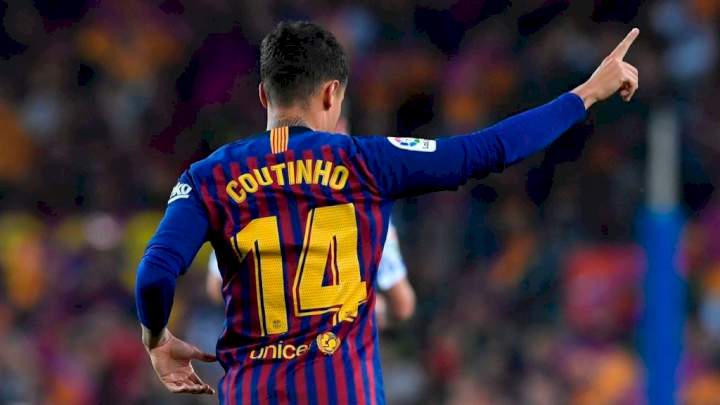 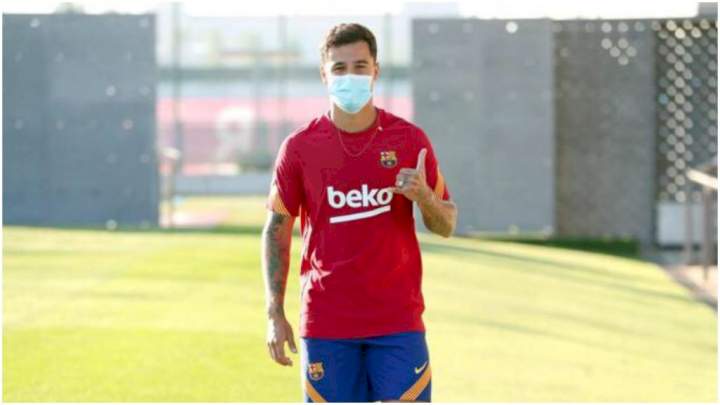 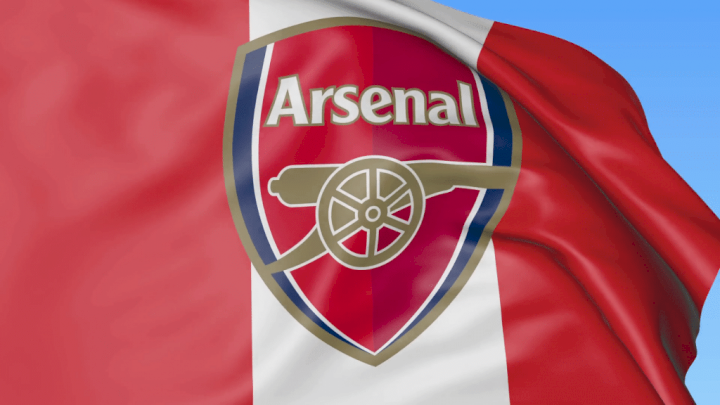 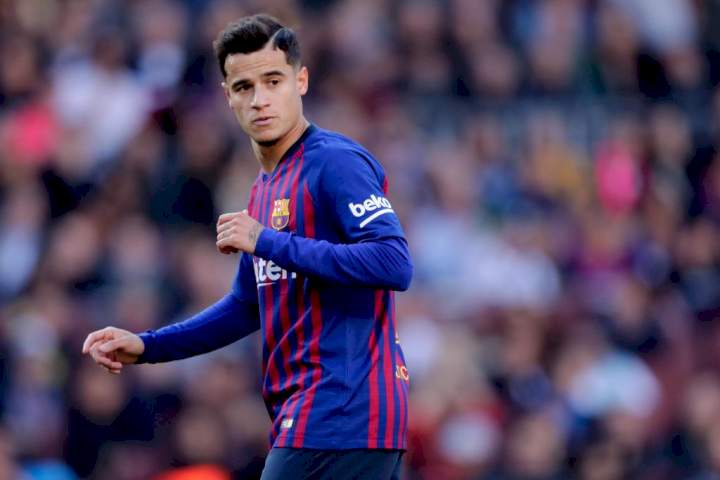 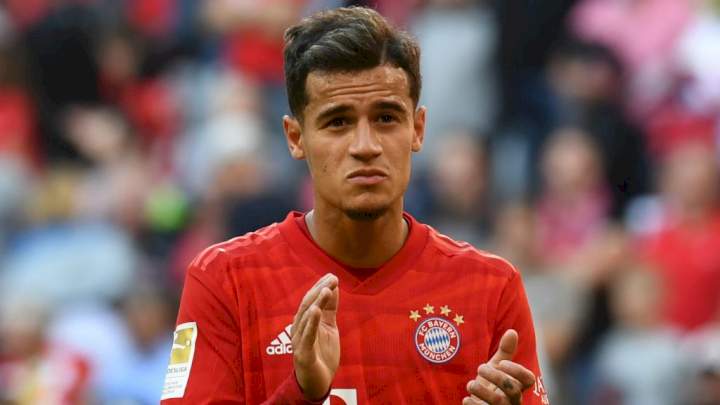 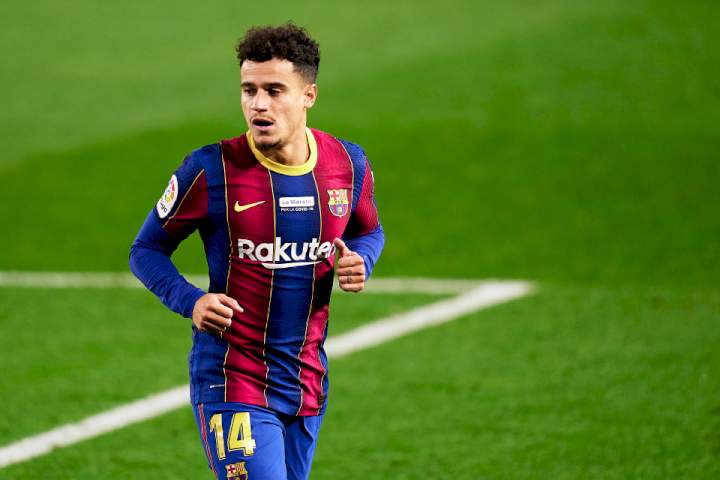