De Bruyne has gone on to become one of the best playmakers in the world and plays at Manchester City.

Salah has established himself as one of Liverpool's greatest ever players.

However, both players failed to advance their careers at Stamford Bridge and Newton has explained why.

"I think (the cases of) Salah and De Bruyne wasn't about talent.

"It was a personality clash [with Jose Mourinho]. I just didn't think it was working at the time," Newton told Goal.

Salah moved to Chelsea from Basel for a fee reported to be near £11million and was shipped out on loan to Fiorentina in Italy.

From there he never worked his way back in as he went to Fiorentina, thrived, before going on to be loaned to Roma before making that move permanent.

De Bruyne joined two years before Salah from Genk. Just 20 at the time, the Belgian finished the 2011/12 season with Genk before being loaned to Werder Bremen in Germany for the 2012/2013 season. 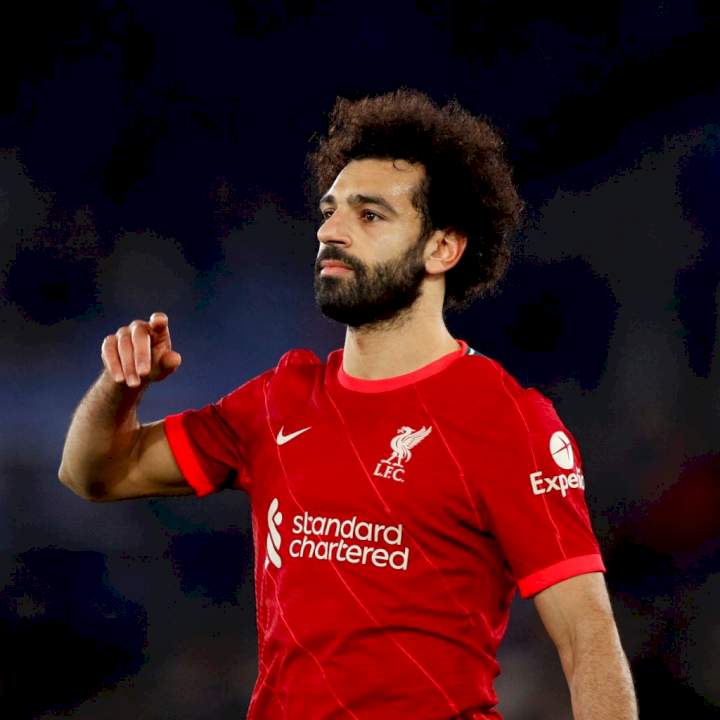 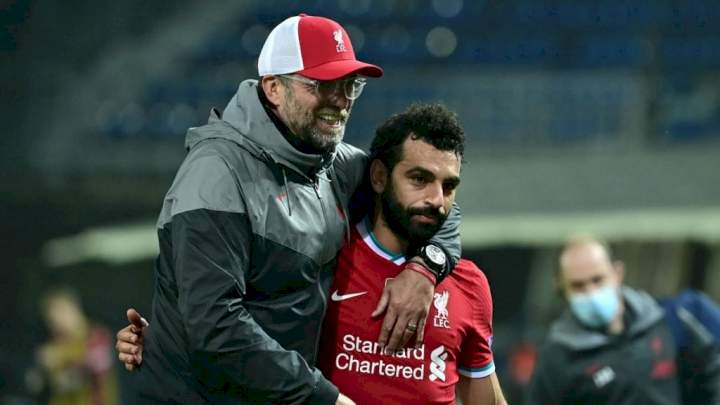 EPL: 'Best in the world' - Klopp reacts to Salah's new contract at Liverpool