Eden Hazard could finally be set to end his Real Madrid nightmare with a fan-pleasing return to Chelsea reportedly on the cards.

Hazard's £130million Galactico move to Spain in 2019 has largely been a disaster, with the Belgian winger spending the majority of his Real Madrid career in the treatment room.

Eden Hazard has been linked with a move back to Chelsea

The 30-year-old has missed more games than he's played since the headline transfer, with just a single LaLiga title to his name which he barely contributed to.

This is a stark contrast to Hazard's time at Chelsea where he became one of the Premier League's best players with some breathtaking displays.

Hazard dominated opposition defences on his way to two league titles, and was adored by supporters during his seven-year Stamford Bridge stint, being named Chelsea's Player of the Year on four occasions.

And Blues owner Roman Abramovich reportedly believes that Hazard may be able to rediscover his previous form at Stamford Bridge, offering his former superstar a way out of his current nightmare.

Madrid president Florentino Perez would undoubtedly be happy to shift Hazard as he frees up room for the potential summer arrival of Kylian Mbappe, but may face a humiliating financial loss.

Reports claim Chelsea would only offer up to €40m [£33m] for Hazard, just over a quarter of what Madrid paid for their record signing two years ago.

At the time, it was reported Los Blancos paid an initial £89m for the Belgian star, but it has since been claimed the true value of the transfer is closer to £130m with add-ons.

Hazard was a Galactico signing at Madrid in 2019, but his impact has been minimal

Hazard had already lost any good will from Madrid fans with his lengthy injury record, and saw his reputation take an even bigger hit last season following a Champions League semi-final clash with Chelsea.

The Belgian international was seen laughing and joking on the pitch with his former teammates, despite just losing to the Blues 3-1 on aggregate and being dumped out of the competition.

Hazard was forced to publicly apologise for the incident, with the TV host insisting during his outburst that Hazard 'cannot continue for another second' for the Spanish giants.

Real latest lost the LaLiga title to city rivals Atletico Madrid, as Los Blancos suffered their first trophyless season in over a decade. 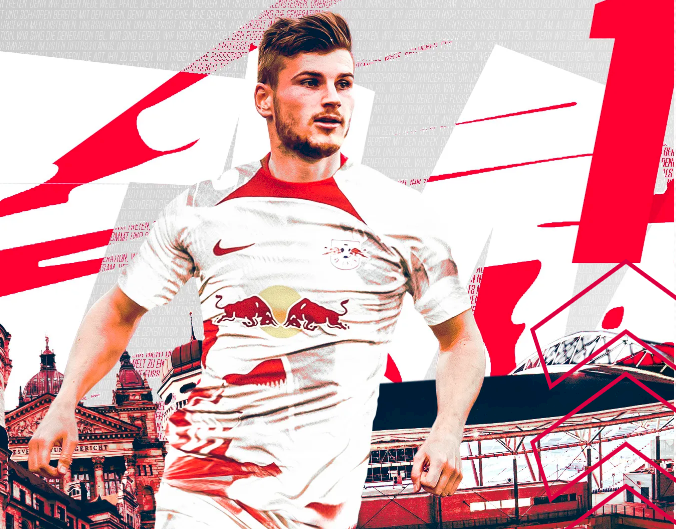 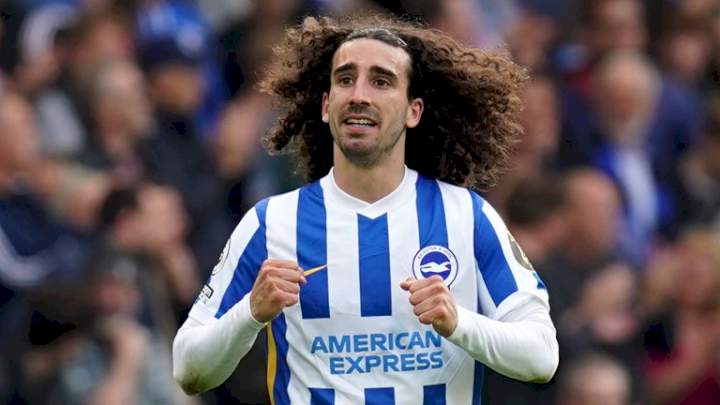