Former Liverpool defender, Jamie Carragher, has claimed that Cristiano Ronaldo's signing to Manchester United will cause 'many problems as it solves' for the manager, Ole Gunnar Solskjaer, this season.

Carragher made the assertion ahead of Man United's Premier League clash with West Ham on Sunday.

Recall that Ronaldo made a stunning return to Man United from Juventus at the end of the summer transfer window, 12 years after leaving the Red Devils.

The 36-year-old Portugal captain has wasted no time getting off the mark for Man United, scoring two goals in a victory over Newcastle before adding one in a shocking 2-1 Champions League defeat to Young Boys.

"For all the understandable euphoria at Old Trafford with the return of Cristiano Ronaldo, his signing causes as many problems as it solves for Ole Gunnar Solskjaer," Carragher told the Telegraph.

"Ronaldo could prove to be a better signing for the Premier League than for Manchester United.

He added: "The broader question for United is whether Ronaldo's arrival gets them any nearer to being a team that can win the title and Champions League again.

"On the evidence of the first few games, albeit they have won three of their first five matches, I would say no. Ronaldo's match-winning ability will inevitably make United stronger. What his arrival alone cannot do is turn United into a title-winning unit or impose the distinctive way of playing they still lack." EPL: They are lying about me - Ronaldo ready to open up on Man Utd future 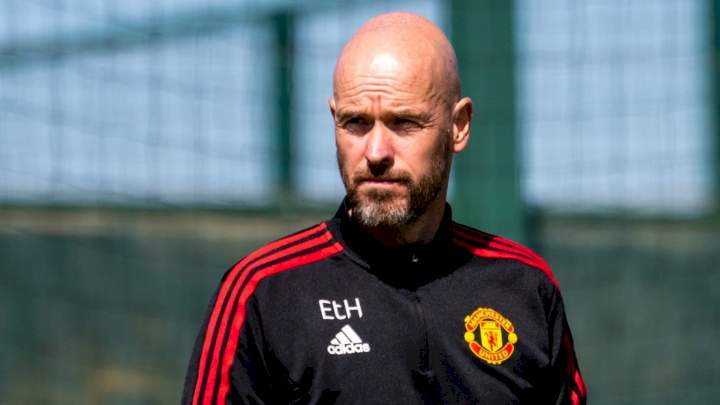 Transfer: Glazer disagrees with Ten Hag over selling of Ronaldo 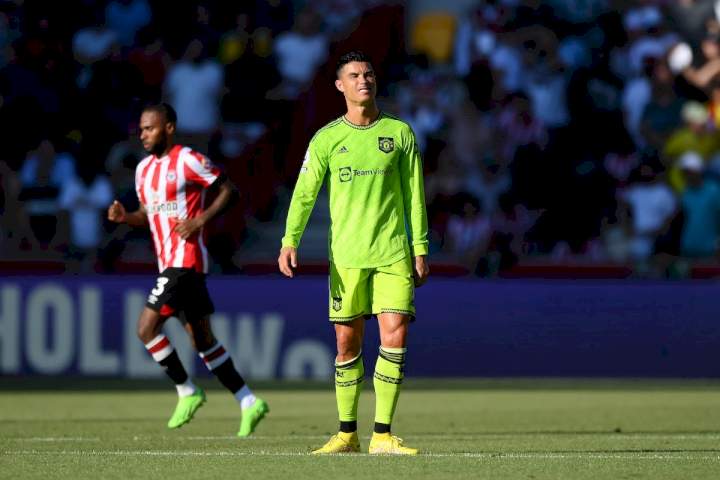 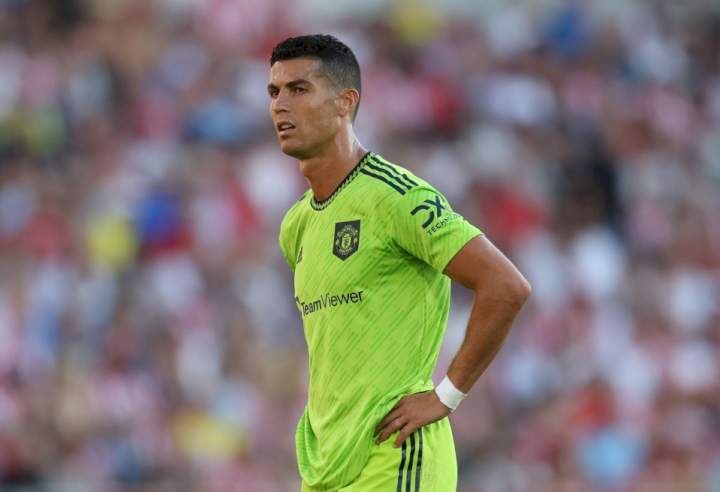 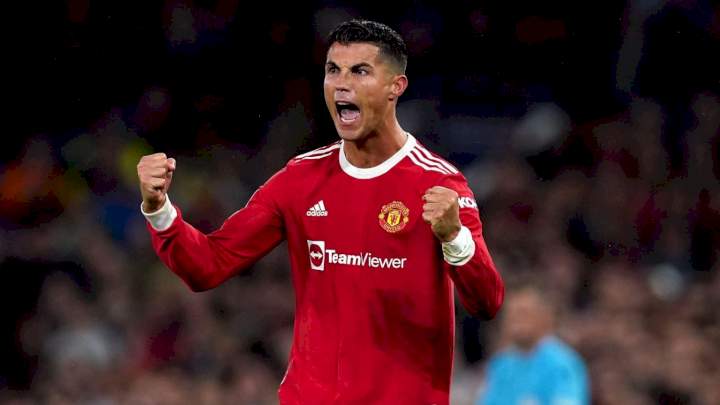