Barcelona has confirmed that they have reached an agreement with Paris Saint-Germain forward, Neymar Jr, over their long-running legal disputes.

The Catalan court on Monday said both parties have settled out of court.

Barca did not reveal the details of the agreement and did not disclose which issues remained unsettled prior to Monday's agreement.

Neymar left the LaLiga giants for PSG on a €222 million in 2017, but there have been several court cases between the two parties ever since.

The Brazil superstar had demanded Barca pay him an unpaid renewal bonus and the club responded by suing him for breach of contract.

"Barcelona has ended out of court in amicable fashion the various labour and civil litigation cases that were open with the Brazilian player Neymar," the Blaugrana said in a statement on Monday.

"As such, a transactional agreement between the club and the player has been signed to end the legal cases that were pending between the two parties." 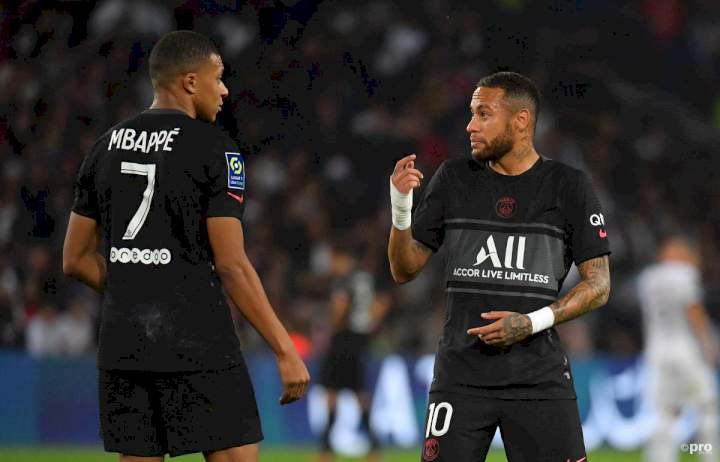 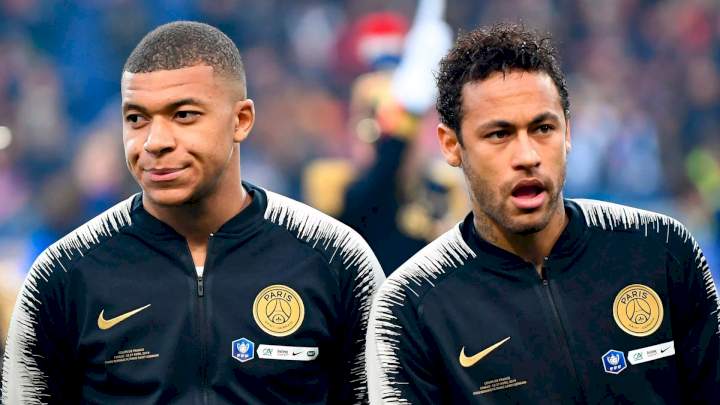 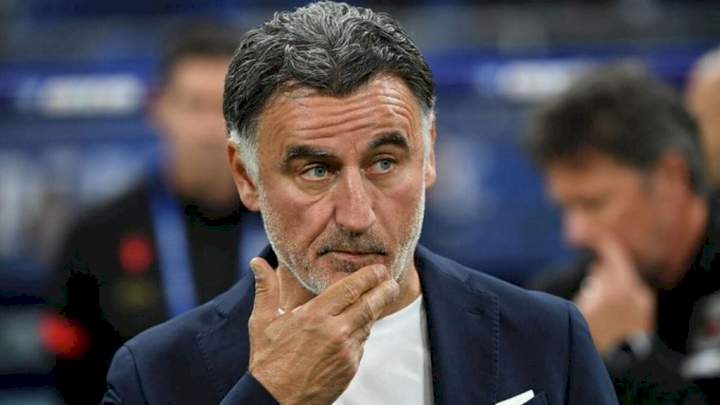 Neymar to stand trial for fraud over Barcelona transfer 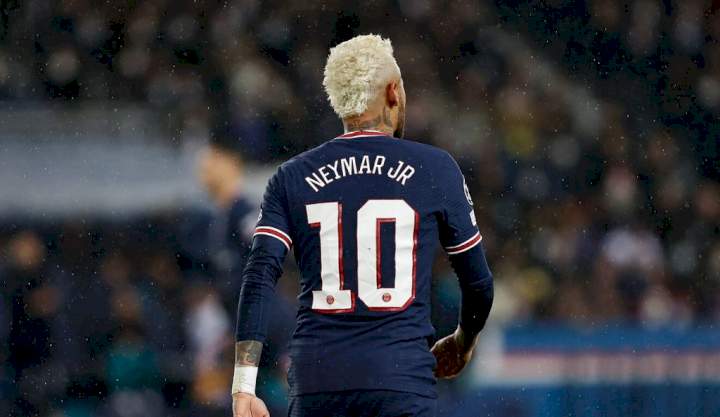