Barcelona have reportedly proposed to send Philippe Coutinho back to Liverpool in order to pay off the debt they owe from his transfer.

Coutinho joined Barca back in 2018 in a deal worth up to £142million, with £105million said to be guaranteed and the rest in add-ons.

Liverpool are due a whopping £40m of that fee still, a sum the Spanish club can ill afford to pay amidst their dire financial circumstances.

Spanish publication AS claim Barcelona chiefs have proposed sending Coutinho back to the Premier League club in a bid to write off the debt.

The Brazilian was a fan favourite at Anfield spending five-and-a-half seasons there before joining the Catalan giants.

There was some controversy in the way Coutinho forced his move to Spain but relations still seem good between player and club.

Liverpool chairman Tom Werner said at the time: "I only have good things to say about Philippe, but I think he left Liverpool because he wanted to play for one of the two big Spanish clubs.

"We tried to convince him that we had the club moving in the right direction and that he could experience great nights in the Champions League if he stayed in Liverpool."

Liverpool then went on to win the Champions League the following year.

Coutinho's time at Barcelona's has not been a happy one as he's struggled to cement himself at the club.

He spent the 2019/20 campaign on loan at Bayern Munich, making 38 appearances in their treble winning season.

A serious knee injury hampered his return to Barca in 2020/21 and managed just 14 appearances in all competitions. 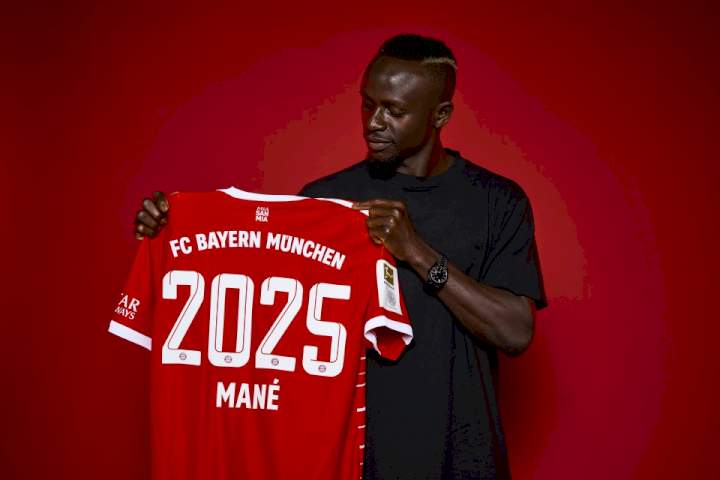 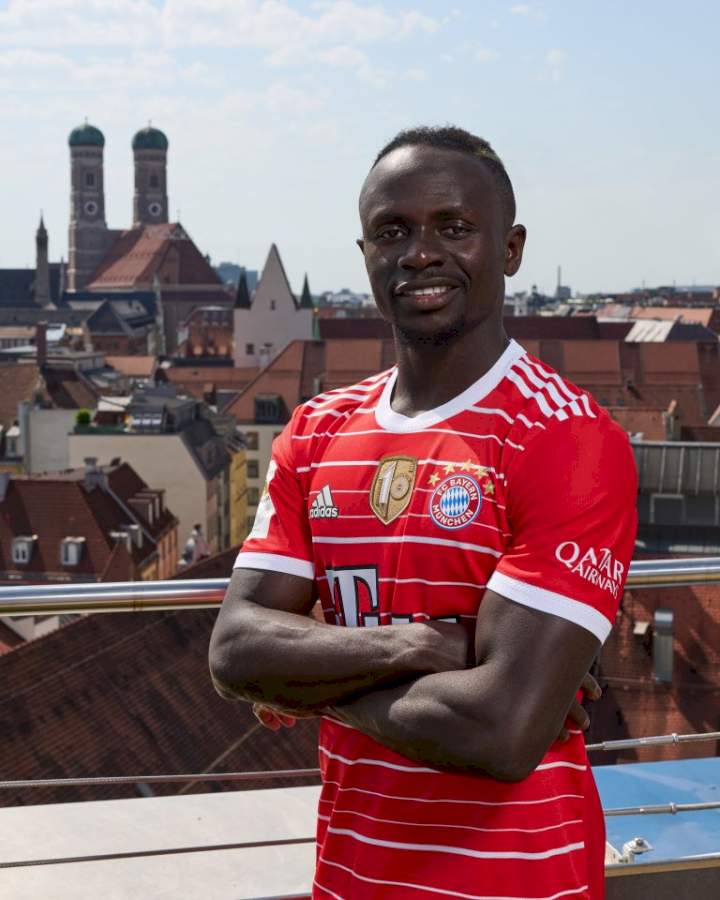 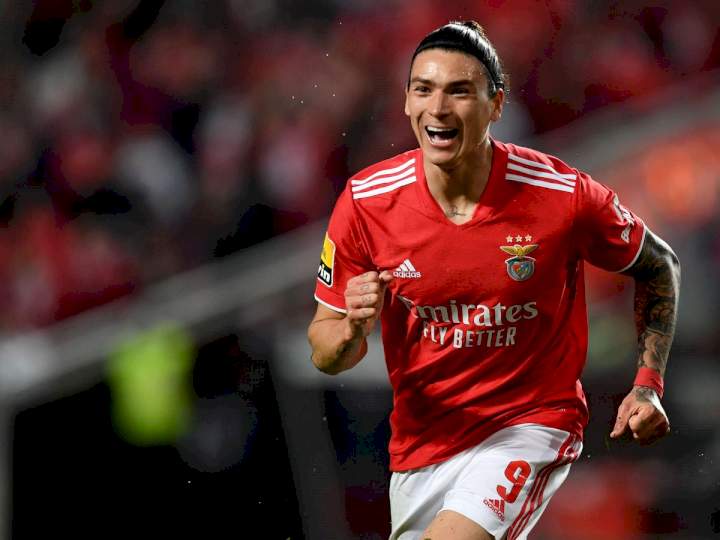