Spain forward Marco Asensio insisted he is happy at the Santiago Bernabeu following his standout display for his country in a huge win against Croatia
Marco Asensio said he never thought about leaving Real Madrid following his starring display for Spain in Tuesday's demolition of Croatia.
It was the Asensio show in Elche, where the forward scored once and set up four more as Spain condemned World Cup finalists Croatia to the biggest defeat of their entire history - a 6-0 rout in the UEFA Nations League.
Asensio was linked with a move away from the Champions League holders this summer amid reports of a potential switch to Liverpool.
However, Asensio - who has five years remaining on his contract - told reporters: "I've never had the intention to go anywhere."
The 22-year-old has flourished at Madrid, winning eight trophies, including the Liga title and two Champions Leagues, since linking up with the senior side in 2016 - having agreed to join from Mallorca in 2014.
Having already scored 21 goals in 95 appearances for Los Blancos over the last two years, the Spanish star now looks set for a more vital role with the team this term.
"This is my third season, in this one I think I have continuity and more prominence, and I'm seeing the performance I'm doing," Asensio said.
Madrid will be looking to preserve their 100 per cent record after four matches when they visit Athletic Bilbao on Saturday.
Wins against Getafe, Girona and Leganes have ensured that Julen Lopetegui's men have picked up maximum points in La Liga in the 2018-19 campaign so far.
Asensio has featured in all three games but is yet to get off the mark at club level at the start of the season, which he will hope to rectify this coming weekend. 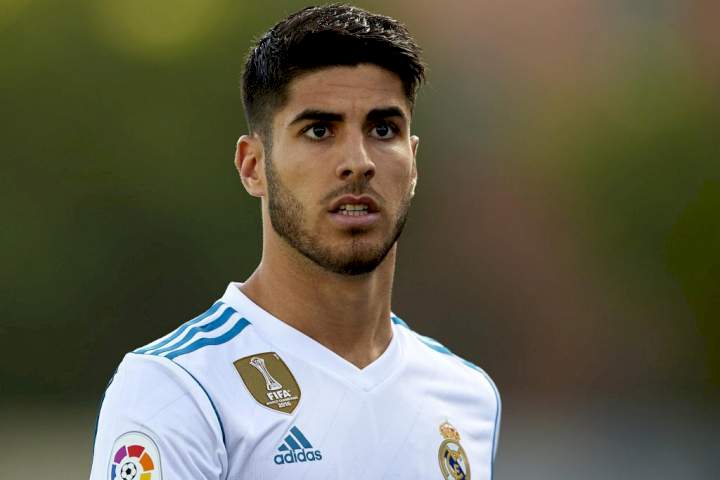 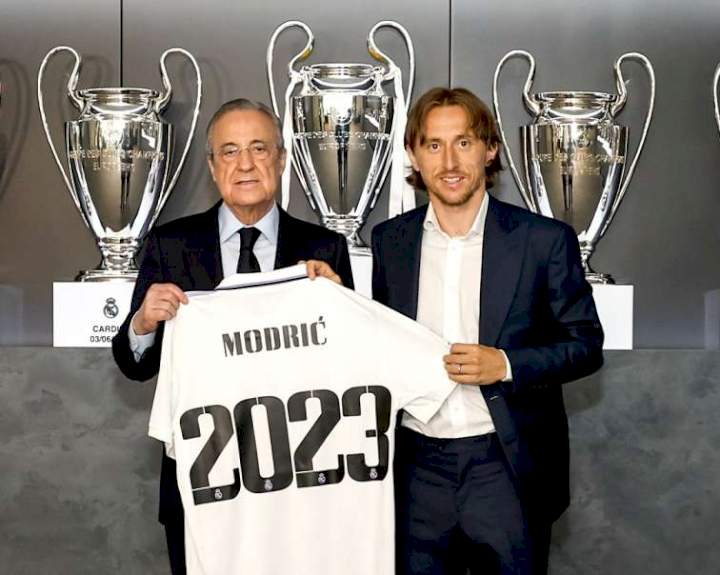 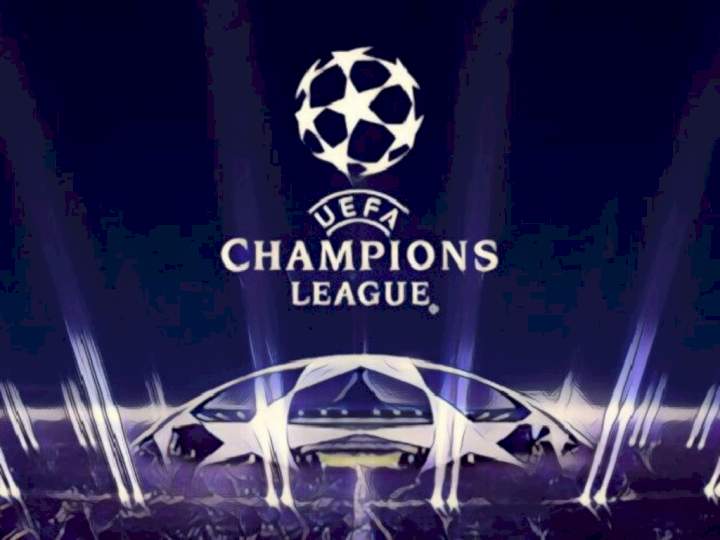 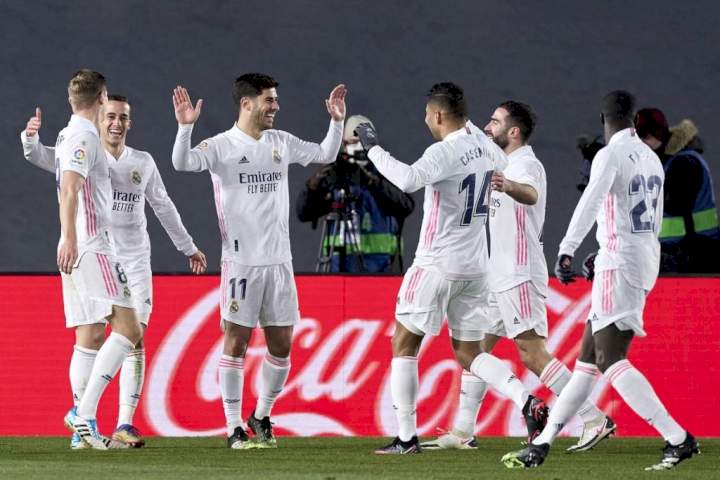 Real Madrid overtake Barcelona, ahead of Liverpool, others in world's most valuable football team (Top 10) 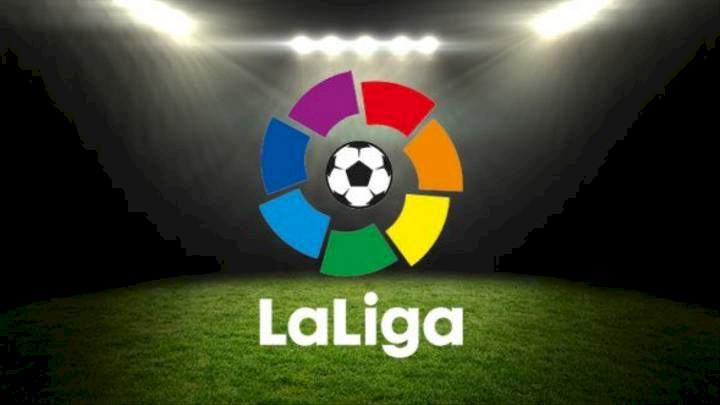