Premier League players want to stop taking the knee before every fixture, according to the Daily Mail.

This was on the agenda, as the 20 club captains met on Thursday.

They feel the gesture has lost its gravitas and discussed how to move forward, as the 2022/2023 campaign kicks off this Friday.

Although there remain clubs who are yet to discuss it with their squads, there is tangible support for taking the knee before "selected" games in order to help bring back the meaning.

While the desire for equality remains as strong as ever among top-flight footballers, it is feared that the taking of the knee at kick-offs has lost its influence.

It could be reserved for televised matches, thereby ensuring the gesture is seen weekly by millions worldwide, or decided on a game-by-game basis between club representatives in the days leading up to a fixture. 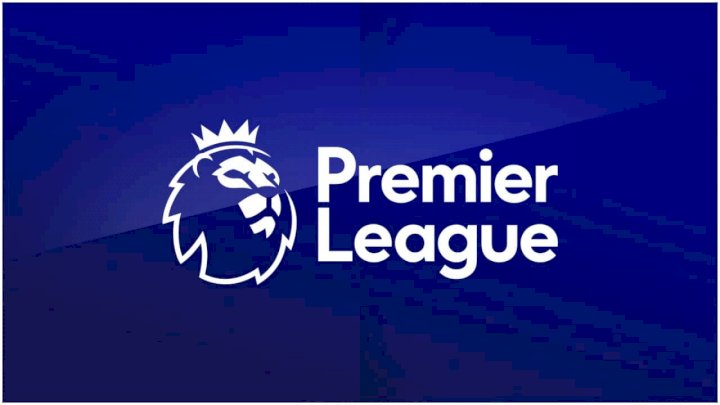 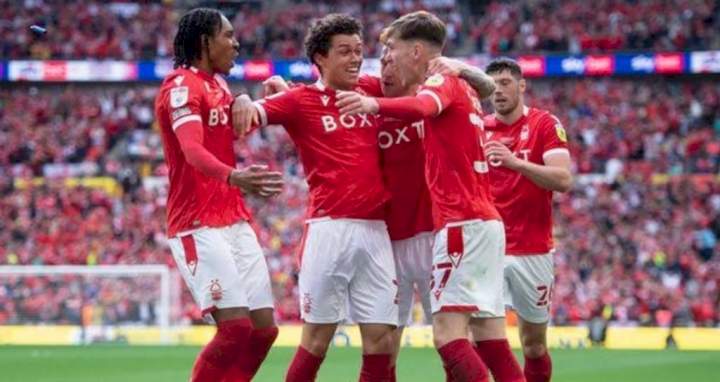