Enraged husband walks in on his wife on their matrimonial bed with another man while their child watched the action between both.

In a video triggering social media users, a man is seen ranting at the top of his voice at his wife who smuggled in a man into their home while he was away.

The embattled husband ranted at length asking his wife why she had the nerve to commit such an act in the front of their child who stood in his craddle bed watching. "With N400, your wife can prepare soup that will last two days" - Clergyman says as he encourages marriage (Video) 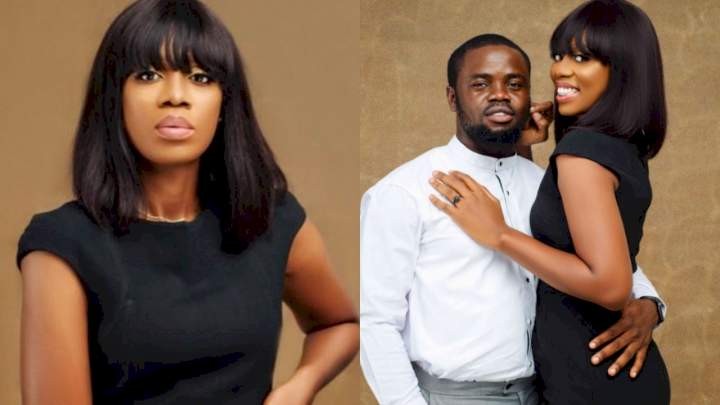 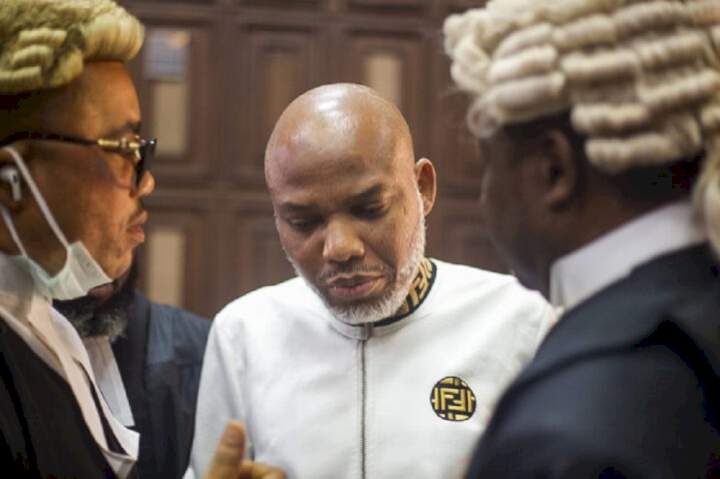 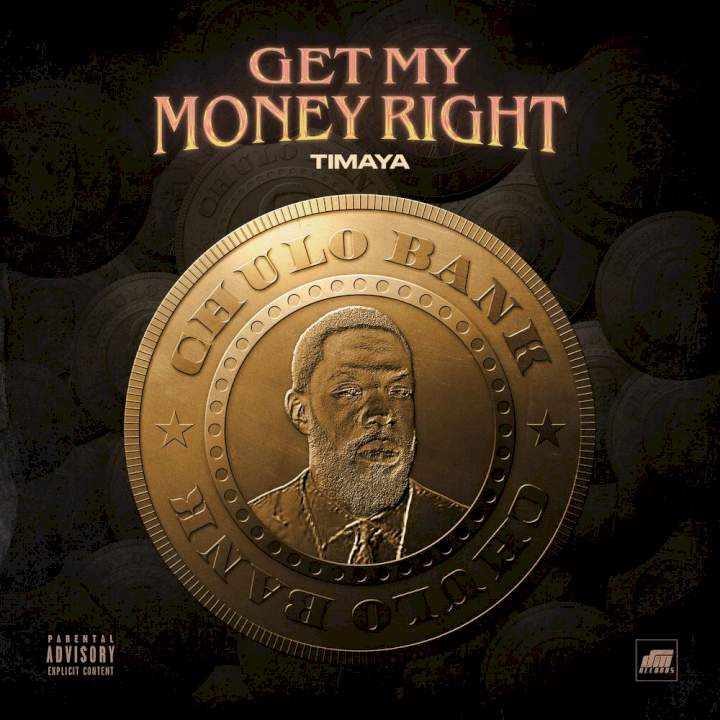 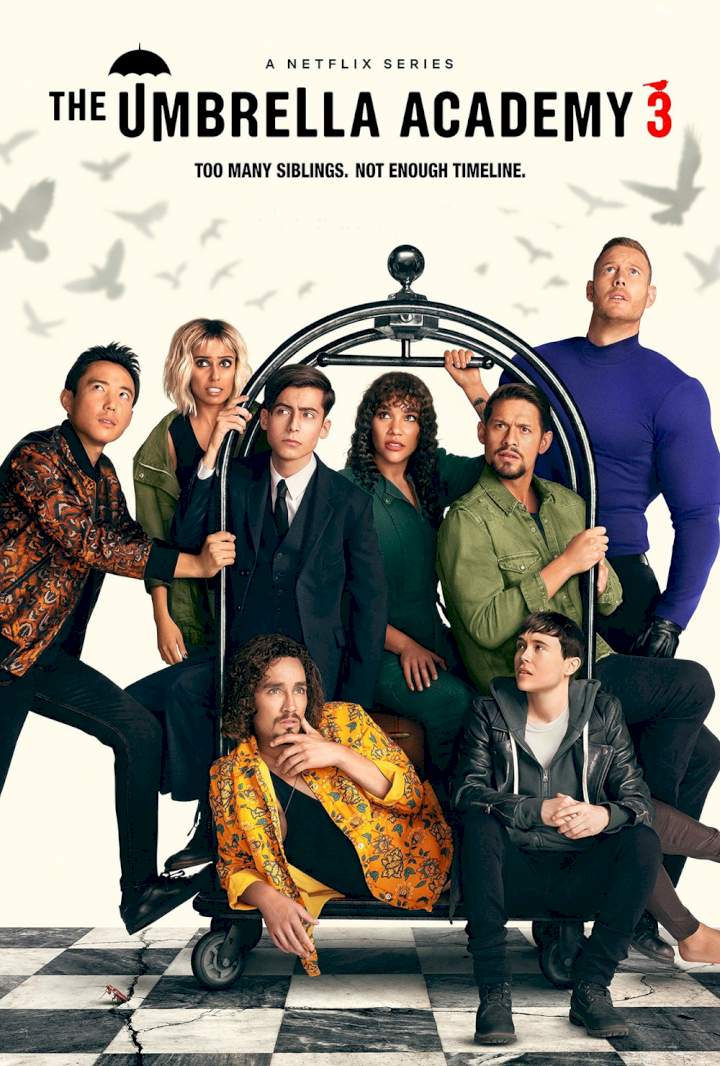