Man collapses after losing N200k loan to a bet (Video)

A video serving the rounds online captured the moment a man collapsed at a sports betting center after reportedly losing money.

According to reports, the young man borrowed N200,000 and staked everything on a bet in an effort to double it.

But tragically, the gamble cost him everything instead of giving him double as he had hoped.

He collapsed on the ground outside the betting center after the devastating defeat.

The viral clip has stirred reactions from netizens, see some comments as you scroll. 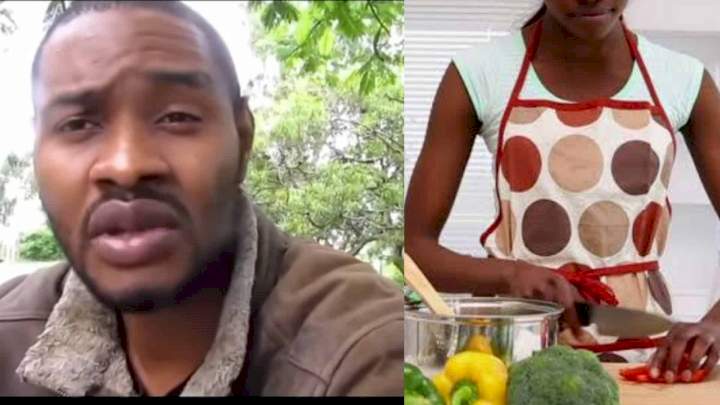 Cooking is a gender role and it's a woman's duty - Man insists, gives reasons (Video) 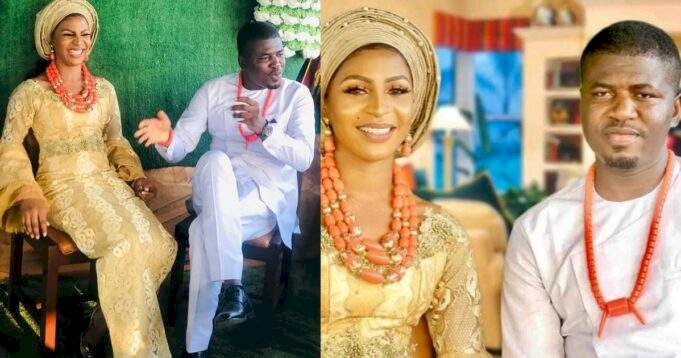 Nigerian man mourns his late fiancée, who passed away one month to their wedding, on her 2nd death anniversary 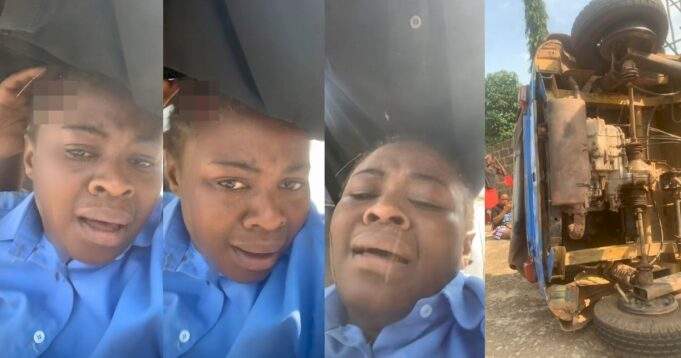 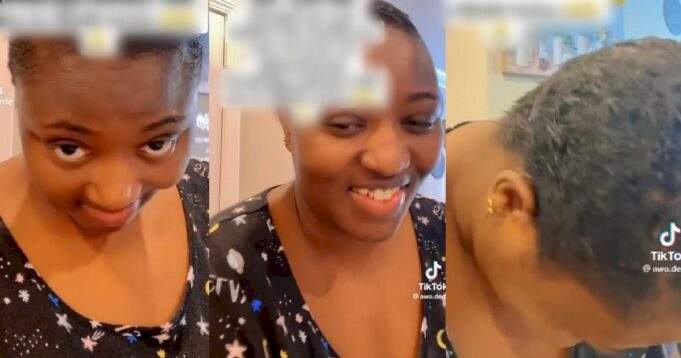 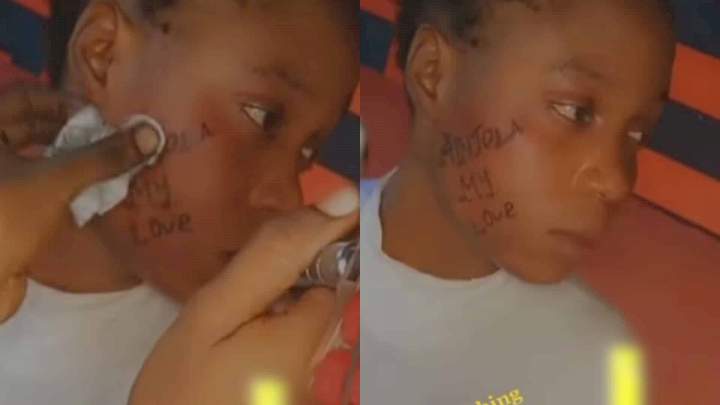 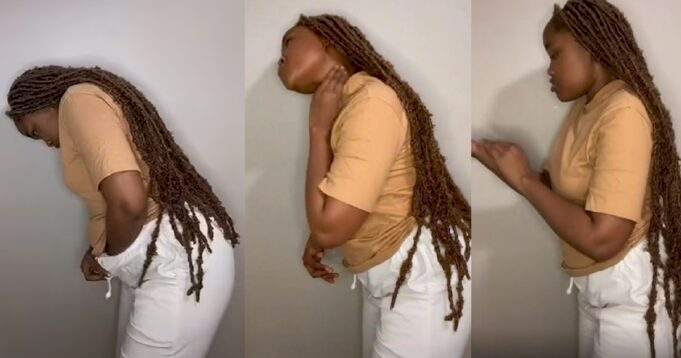