What happens next in a relationship after a proposal is rejected?

What happens next in a relationship if a marriage proposal by one is rejected by the other?

There have been a number of proposal rejections in recent times. A babe's marriage proposal was rejected by her boyfriend at Ikeja City Mall and became viral gist in January 2018. Few weeks before that, a man had his proposal turned down by his girlfriend because, as it turns out, he was a serial cheat who had slept with her friend and her younger sister.

While the impact of these particular rejections remains known only known to the couples in questions, it won't be far fetched to presume that those relationships never remained the same after those incidences.

Where next after a declined proposal?

The question now is; what becomes of relationships after marriage is proposed and turned down? Do couples continue being in the relationship; the 'proposer' waiting for the next opening to attempt the proposal again? Or do both parties go their separate ways in an automatic cancellation of the relationship?

"If she says 'No, not yet,' then she's probably not ready yet and needs time.

"If she says 'No, not ever,' then move on please," the user says in the comment section.

Most users are however of the opinion that once a partner feels a proposal is the next step in a relationship and the other partner rejects that proposal, then there's no point continuing the relationship!

Would you still board a vehicle if its not heading to your destination?" asks @Mcwhyy who also thinks that the relationship has no more merit once a marroage proposal has been turned down by one of the partners.

Is it possible for such relationship to continue?

While most relationships would truly reach a conclusion after the rejection takes place, it does not have to always be like that.

If the partner rejecting the proposal needs more time to gather their thoughts and decide, the relationship might be worth salvaging. No is not always automatic and with understanding and communication, partners who honestly express their intents and plans may work something out and maintain the relationship till they are both ready.

But then this also makes one wonder; if the person rejecting the proposal knows that he or she has no plans or intention of leaving the proposer, why then didn't they just say yes and ask for a very long extension of the time between the proposal and wedding?

According to Instagram user, @McWhyy; "It's a proposal and not wedding date fixing. She can say yes and advise the guy to give her time... Communication is the key." 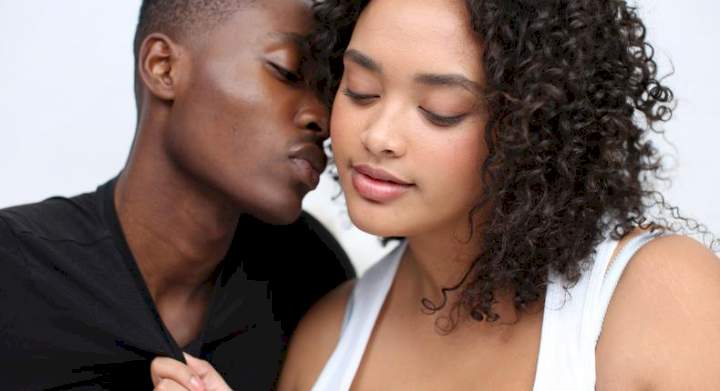 Do friends-with-benefit relationships really benefit anybody? 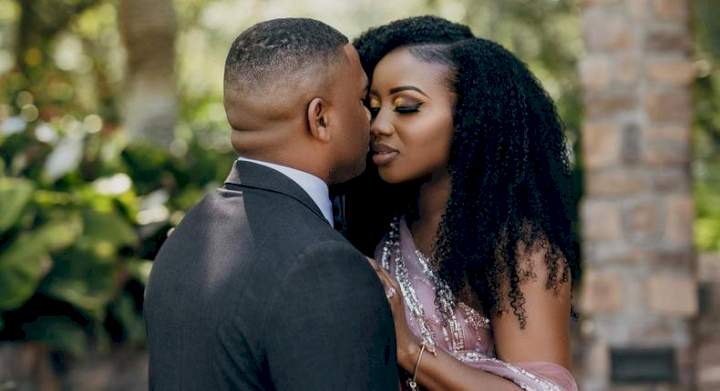 Mood Board: How to make your pre-wedding pictures totally amazing 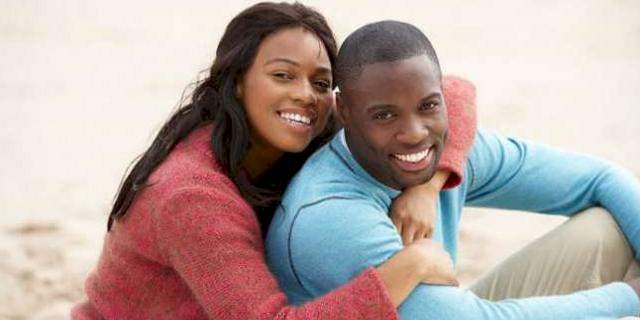 Please Help, My Girlfriend Wants Us To Wear Same Attire To Her Niece's Traditional Wedding Nigerian lady set to marry man she met on Twitter, shares their chats 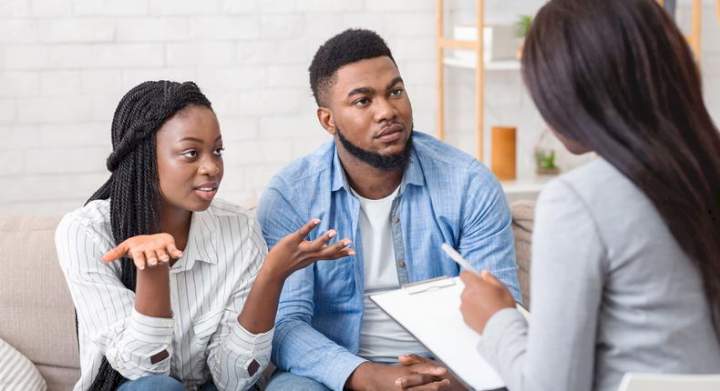