For some people, singlehood is a phase they can't wait to get over while others want to relish every moment of it as it's quite tasking finding a 'perfect' match.

Below are five interesting categories of single people. And if you are a single person, you may just want to find out which you belong of the listed categories:

Indeed, these set of people truly don't give a hoot about love, dating and matters of the heart generally.

For them snuggling up next to another (a partner) and all the lovey-dovey displays exhibited by couples demands too much efforts which they don't have to give or would rather not spare.

These one, the happy-go-lucky fellows would rather enjoy the solitude of their spaces.

The entangled ones often referred to as people in 'situationships'

Now, these people are those caught in a fix. On one hand it may seem they're in a 'relationship' as do practically all the things that real couples do. But on the other hand, there's not been an official statement or proposal from the male especially to that effect.

Although, these happens more with the females but it doesn't rule out the fact that men also don't get caught up in entanglements or situationships.

They however, continue with the hopes that what they have would sometime metamorphose to a real relationship.

Oftentimes than not, their hopes get shattered as the one being shown more love may just have their eyes on someone else.

And when he or she gets tired of having to play 'partner' to the other, they move on to something more real and definite with another.

These ones belong to another world entirely, that of fantasy. They are in a class of their own albeit single, always picture themselves in that fairytale love story.

And for them, peradventure someone comes along for a relationship but doesn't exude any of the fairy tale vibes they have painted in their minds; they quickly excuse themselves from such a scenario.

For those that try to endure a little while, they are usually always full of complaints about their partners not being romantic and all sorts.

These one are torn between staying and enjoying their singlehood or hopping on to another relationship with a love interest after a breakup.

This group of people want to enjoy love but are scared of being served 'breakfast' so, most times, they lean back and would rather not give in to that person who's been on 'their matter' especially as a result of heartbreak(s).

The catchphrase "God when" over time has become popular on social media. It's used by social media users to basically to question God on when He intends to do for them what He has done for others, just because whatever they happened on, could be a lovely write-up, video or photo that their heart craves for.

So, for the "God Whens" they can't wait to be the ones being admired and hailed whenever they come across a couple doing all lovey-lovey things or even giving/ receiving gifts from their partners; or playing together and all sorts.

They desperately want to do 'weather for two' with the love of their lives. 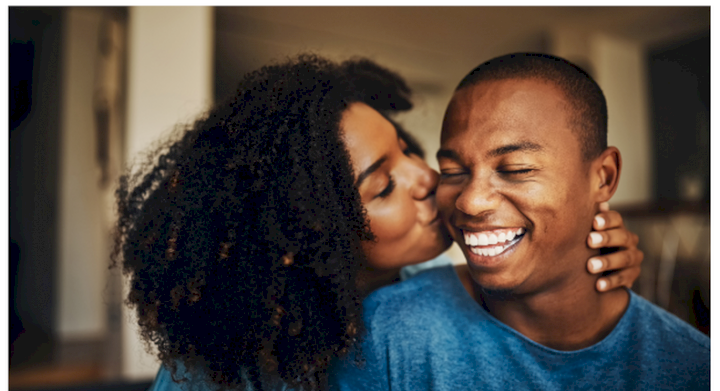 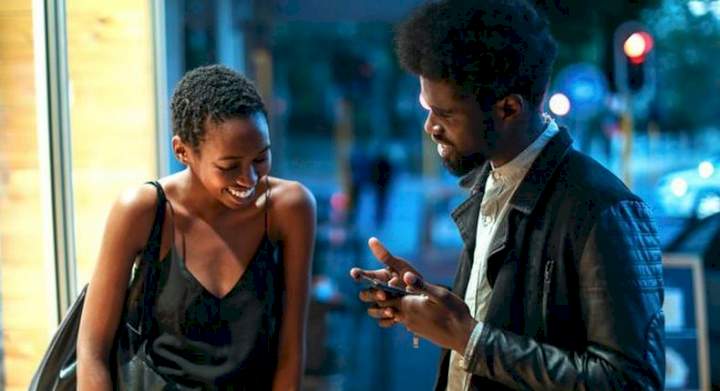 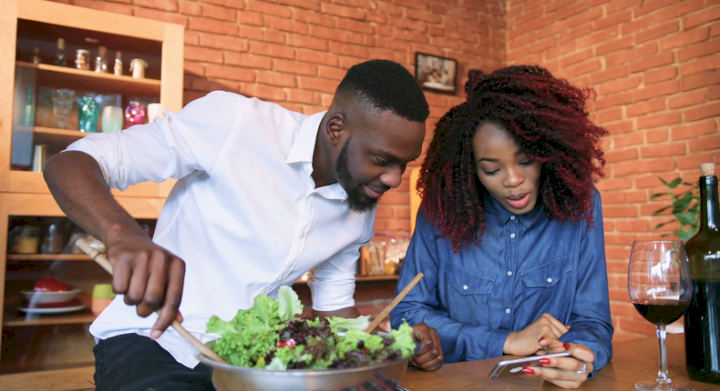 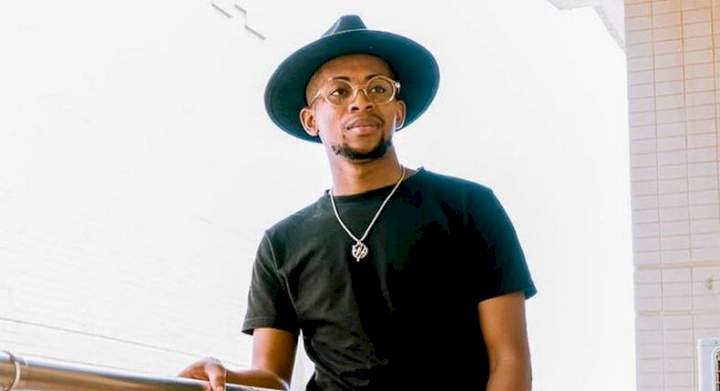 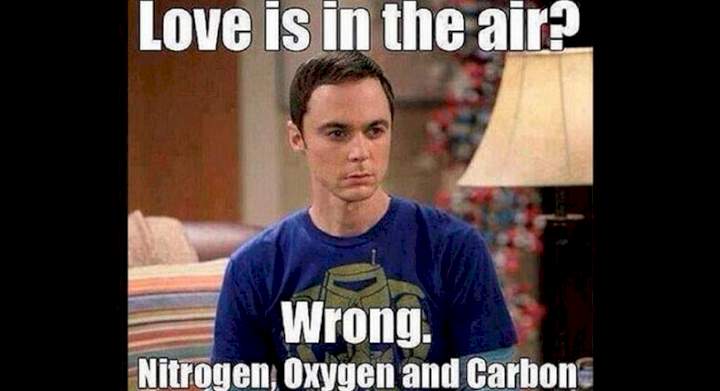 5 young people tell us why they are single 7 types of men that Nigerian women don't want to marry