Roman Catholic church leader, Pope Francis has reacted to the threat of Russian war on Ukraine.

According to the Vatican, the threat of war in Ukraine causes "great pain in his heart" and he condemned actions "destabilising coexistence among nations and discrediting international law".

The West have accused Russia of flagrantly violating international law by ordering troops into separatist regions of eastern Ukraine and recognising the breakaway separatist Donetsk and Luhansk regions as independent republics.

The West has also levied sanctions on Russia over it's moves in Donetsk and Luhansk, saying an invasion has begun.

Francis, speaking in an emotional tone at the end of his weekly general audience on Wednesday February 23 ,  urged politicians to make "a serious examination of conscience before God" about the effects of their actions.

He proclaimed Ash Wednesday, on March 2 this year, as an international day of fasting and prayer for peace.

He condemned the "diabolic senselessness of violence" and asked the Madonna, "the queen of peace, to save the world from the madness of war".

"I have great pain in my heart because of the worsening of the situation in Ukraine," Francis said, adding that he was anguished and worried like many around the world because peace was threatened by partisan interests.

"I appeal to all sides to abstain from any action that could provoke more suffering to the populations, destabilising coexistence among nations and discrediting international law."

It was the second time Francis has called an international day of prayer for peace in Ukraine. The first was on January 26.

"Jesus taught us that we should respond to the diabolic senselessness of violence with the weapons of God, with prayer and fasting," Francis added 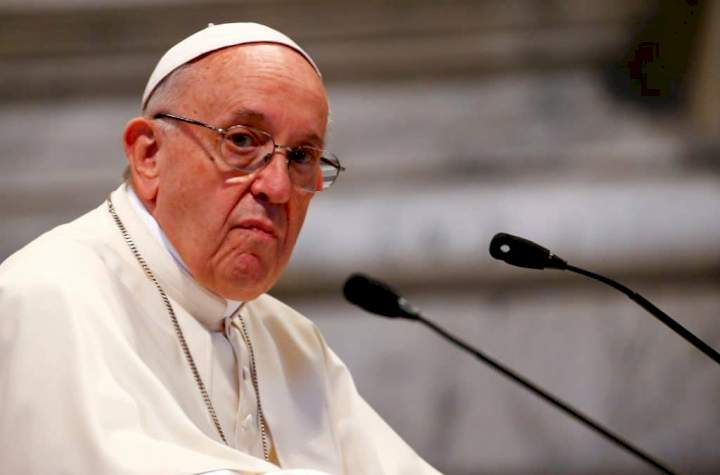 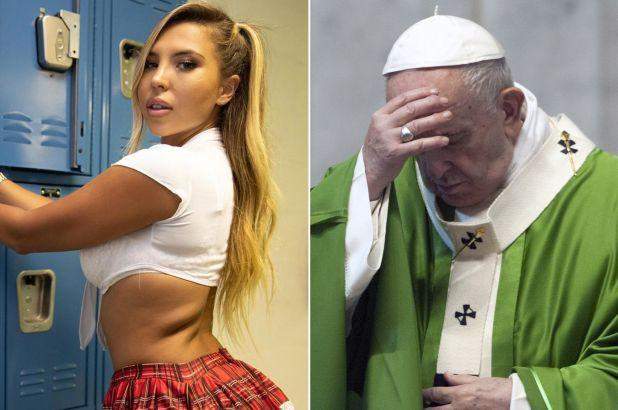 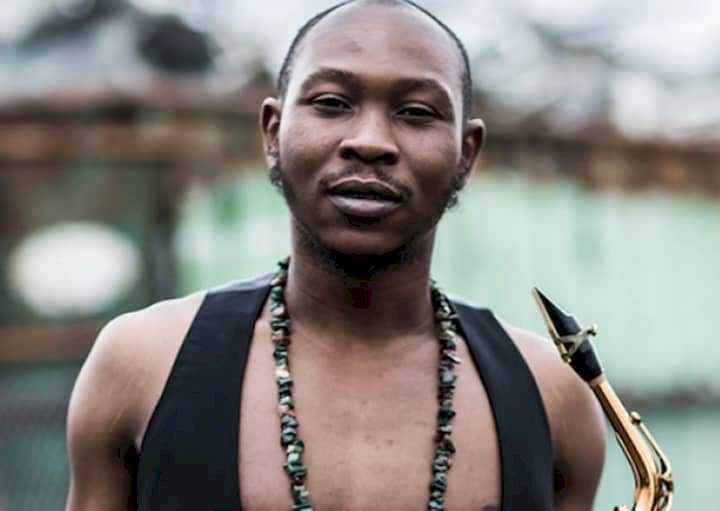 "Bad boy!" - Seun Kuti reacts to Pope Francis' remarks on how adultery 'is not a serious sin' 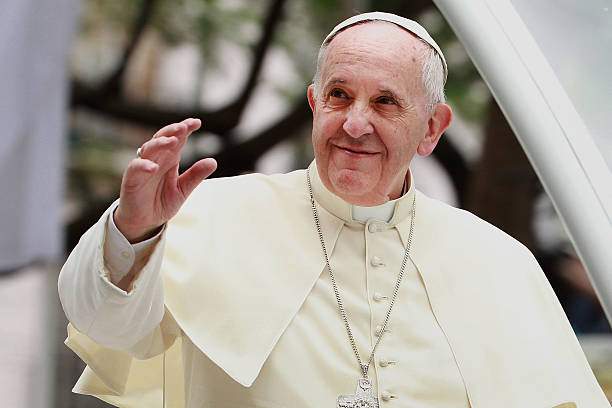