The respected cleric is currently facing stiff opposition from some members of his church following his decision to tinker with some of its doctrines.

For example, he has shifted from his earlier objection to the use of some musical instruments in the church.

Popular foreign gospel singer, Bob Fitts, was invited to join him at his next global crusade scheduled to hold this weekend in Ibadan, the Oyo State capital.

The pastor had commenced a series of global crusades with many people saying his intention is to bring some changes he desire in his ministry to bear on the Deeper Life church and its members.

Amidst surprise and even open resentment by some of his followers, Kumuyi has been using the global crusades to unveil a number of changes into his ministrations, notably the introduction of music and musicians.

In furtherance of his new position, the Deeper Life founder had invited some music ministers, hitherto prohibited by the church to minister along with him to the amazement of many.

Such music ministers included Don Moen in Enugu, Nathaniel Bassey to minister along with him in songs during the Showers of Blessing Through Christ crusade in Port-Harcourt and Pastor William McDowell in the Wonders of the Cross crusade which held Uyo.

But the opposition to Kumuyi's new ways from within his church intensified during the week ahead of the Ibadan crusade with some of his 'children in the Lord' rising in protests against the invitation of Fitts and other musicians.

They argue that unconventional music has never been part of Deeper Life's mode of worship, and should not be introduced now; not even by the sagely Kumuyi.

Prominent human rights activist, Prince Dele Banjo, who is also a member of the church, alongside a host of others, staged a peaceful protest at church's headquarters at Gbagada, Lagos, during the week.

Peter Nwaoboshi, leader of the group, said they plan to meet Kumuyi in Ibadan and ask for explanations about the recent developments in the church.

Recently, Kumuyi explained why he is taking certain steps which are being crticised by his members.

He said he could not continue behaving the way he used to do if he's to fulfil the mandate of God upon his life. .

Recently, Kumuyi explained why he is taking certain steps which are being crticised by his members. He said he could not continue behaving the way he used to do if he's to fulfil the mandate of God upon his life. 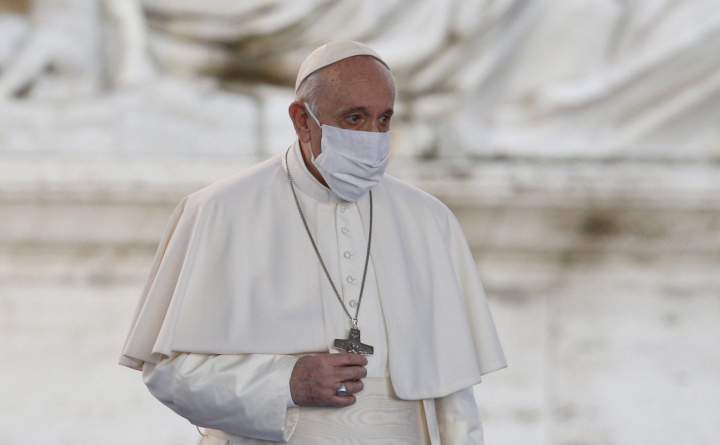 Pope Francis hints on stepping down 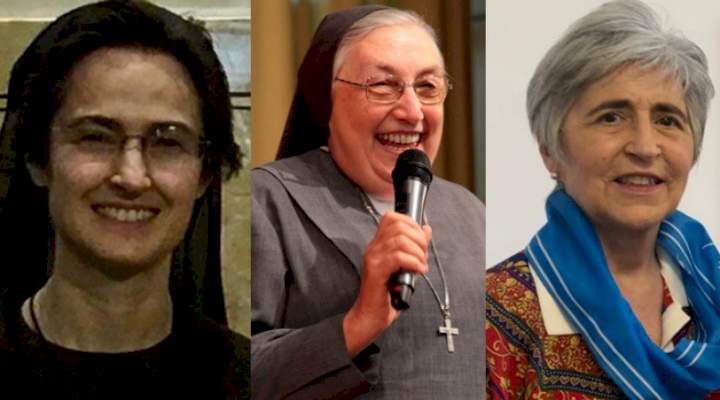 "My church was not demolished" - Prophet Odumeje (Video) 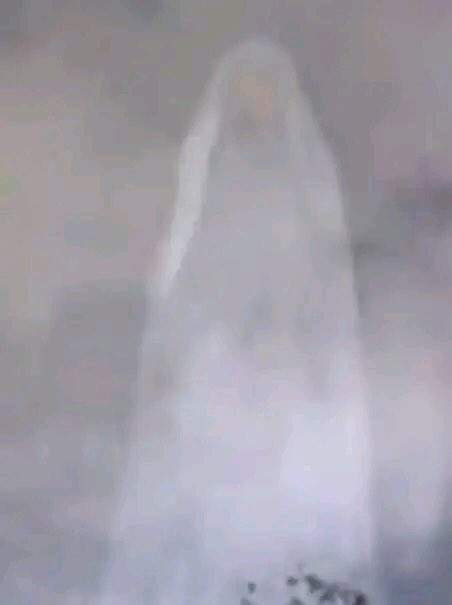