Port Harcourt-based clergyman, David Ibiyeomie, has laid a curse on internet fraudsters popularly known as Yahoo boys and police officers who work with them.

The clergyman who was preaching in his church recently, frowned at the works of the internet fraudsters. According to him, their activities have led to the death of some persons who they have scammed off all their retirement benefits.

''Let me tell us these Yahooboys. Stop! I am a man of God. You kill people everyday. When you Yahoo somebody, it is stealing. Don't quote it anyhow. It is stealing. Most people, all their retirement benefits, you take it and people die. I curse you in the name of Jesus.

It is a demonic, satanic way of getting money. Which kind of money is that? You are a thief. No matter how you colorise it, you are a thief. You love stealing! I curse the root of it. Do you know how many people you have killed? Scam kills people. Some peeople, the whole of their retirement benefit..You scam them and say you are buying car. What nonsense? You will get accident with that car!''

The clergyman also frowned at traditional rulers who bestow chieftaincy titles on internet fraudsters. He said such persons should be regarded as armed robbers.

He also laid curses on police officers who release arrested internet fraudsters after collecting bribes from them.

''And to the police, all the Yahoo boys, jail them, arrest them. If you take bribe from Yahoo boys, that money kill you! That blood money that you take will kill you. You know why? They stole from somebody who died. You now collect money and release them. You and your family die with it. Police stop taking that kind of money'' he said

Watch a video of him speaking below... "If you vote because of a party in 2023, the way you will suffer" - Clergyman, David Ibiyeomie warns Nigerians (video) 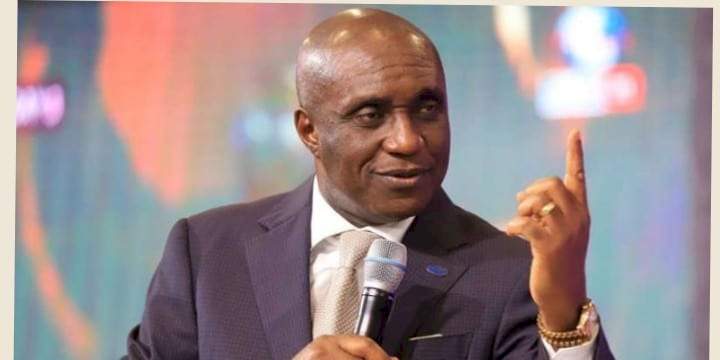 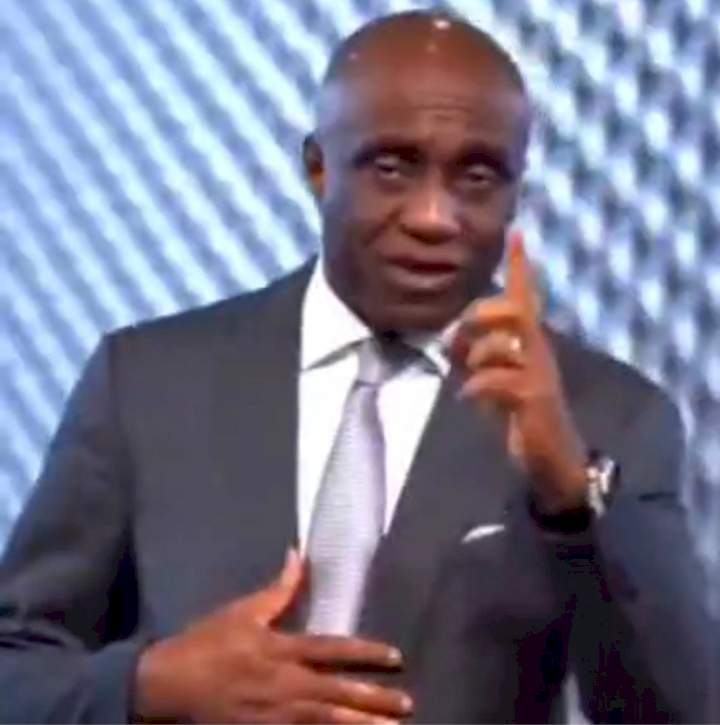 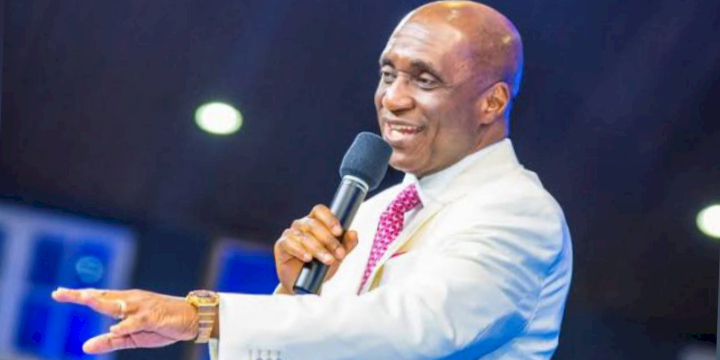 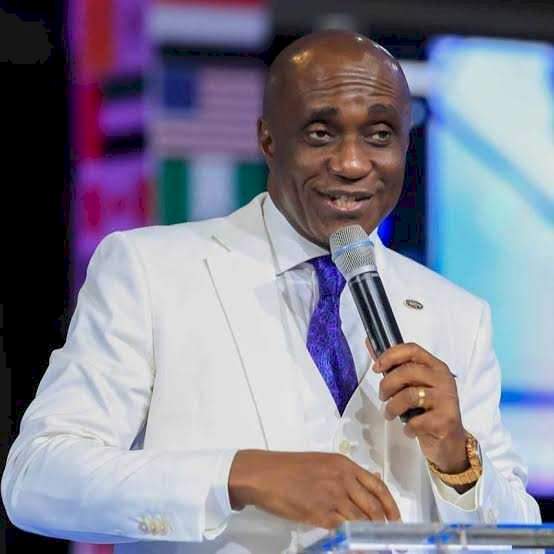 "You're a criminal if you don't pay your tithe; your offense is punishable" - Pastor David Ibiyeomie says