"I saw prophet TB Joshua in hellfire, begging God for a second chance" - Girl who allegedly died and came back to life reveals

Nigerian evangelist, Victor Edet who's known for his controversial preaching on his Facebook account has revealed that a little girl saw late TB Joshua begging God for a second chance after he was thrown in hellfire.

According to Victor Edet, the little girl who's around 5 years old, died and came back to life because he was fake when he was alive.

THIS Little Girl was terribly sick, her Parents tried to make her whole again but she lost the battle and gave up the Ghost, She's around 5yrs old. But God sent her back to Life after Intensive Prayers were Made by her Parents and Pastor.

According to the Little Girl, She Testified and Said in her little Voice, When I died my Spirit came out from my Body, I saw a Man putting on White, his name is Jesus. He took me to Hell Fire, I saw Prophet T.B Joshua in Hell Fire, he was crying and begging God for a Second Chance but Jesus said, No.' 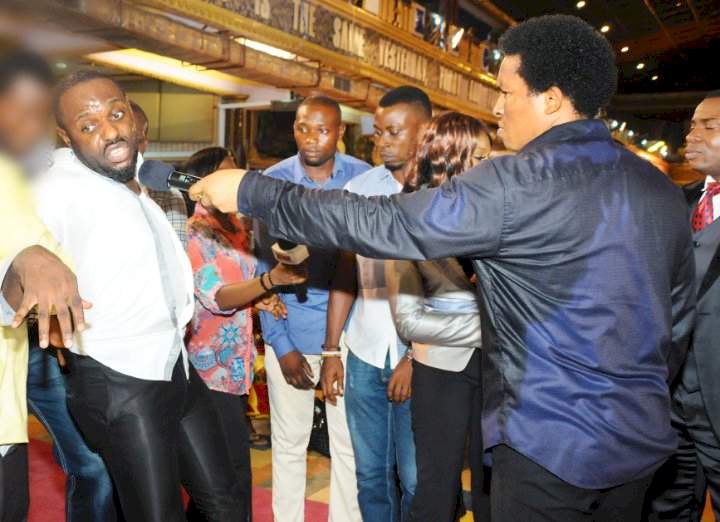 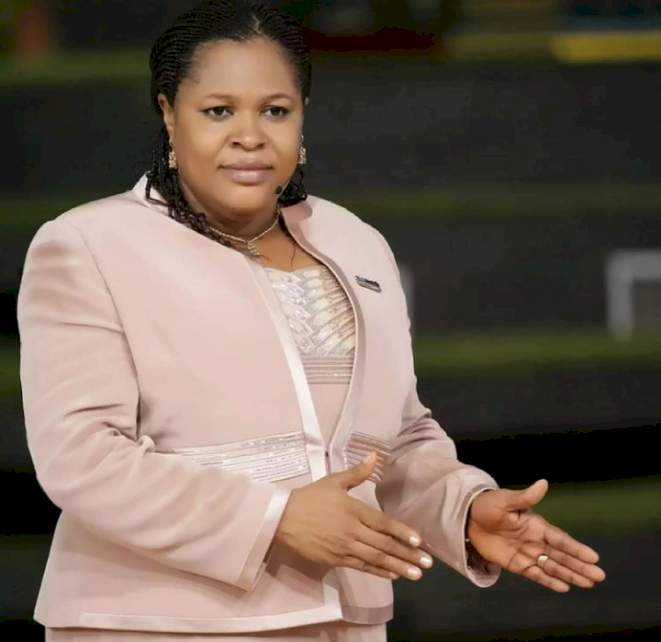 "She was never anointed, this is ridiculous" - Crisis in Synagogue church as members reject T.B Joshua's widow 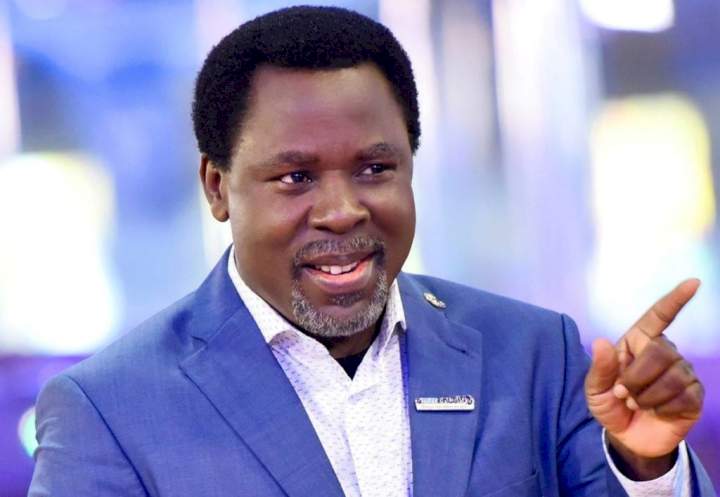 "There is no love in Christianity" - Prophet reacts to low attendance of top pastors at T.B. Joshua's burial 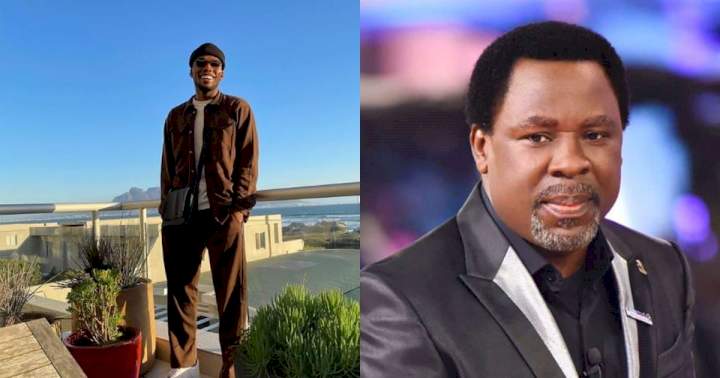 "You never judged me even when you knew my flaws" - Singer Victor AD pens touching tribute to late pastor, TB Joshua 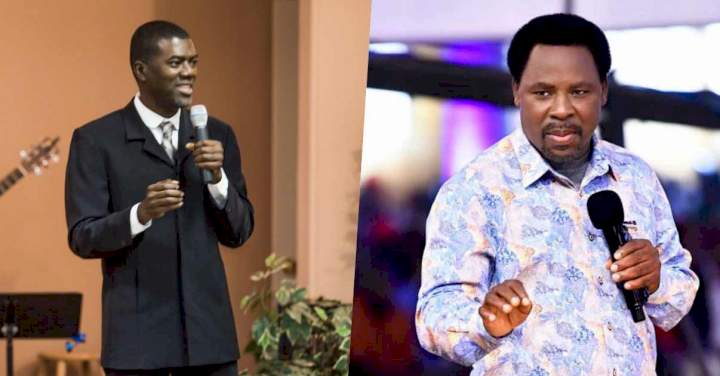