Recall that Mbaka had during his ministry's gathering in Enugu State, said Peter Obi can't be Nigeria's president because he is a stingy person.

He declared that unless God ceases to exist, Obi would never smell the seat of the president.

Bianca, recounting her experience with Obi, disclosed how the former Anambra Governor refused to buy a $3,985 suit and went for a $220 suit in 2009 just to donate money to help the needy.

According to her, if Obi's value is defined as 'stinginess' then Nigeria needs to adopt such a mould for a sustainable environment.

"In Life, You either live by your creed or you desecrate the mould by which the Almighty created you. Any progressive nation measures an individual by his values, not his vaults.

"If this way of life is what is derided as 'stinginess' on the part of Peter Obi, then we all need to adopt this mould for a more sustainable and more humane environment.

"Sometime in 2009, 'Mr'(as he preferred to be addressed) Peter Obi, Governor Of Anambra State at the time, visited Dim Chukwuemeka Odumegwu Ojukwu and myself at Dallas, Texas. He came to deliver a get well message from Dr Goodluck Jonathan and was billed to attend a black tie event at the Dallas Marriott.

"Curiously, Obi flew into Dallas airport with one small carry-on luggage which he insisted on wheeling around himself, and on getting to our residence requested to freshen up. What will you be wearing to the event tonight?', we inquired. It was at that point that it struck him that he could not show up in his casuals at such a ceremony.

"I insisted on taking him to the luxury men's emporium at Neiman Marcus to buy a smart black suit. When we got there, he was busy doing the Dollar to Naira currency conversions. The suit that was a perfect match for him was a dapper Tom Ford suit with a price tag of 3,985 dollars plus tax.

"To cut the story short, Obi refused to pay what he termed 'that outrageous price' for the Tom Ford suit and that was how we ended up at Steinmart where he agreed to pay a more acceptable price of 220 dollars, tax inclusive, for a basic men's suit which he was happy to wear to that evening's event."

However , Obi later gave her dollars meant for the suit to be used for her charity foundation.

Meanwhile, Obi has said he has no plan to reply to the Catholic priest. 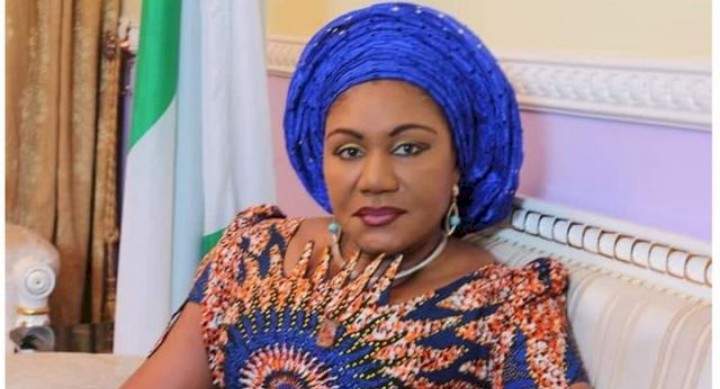 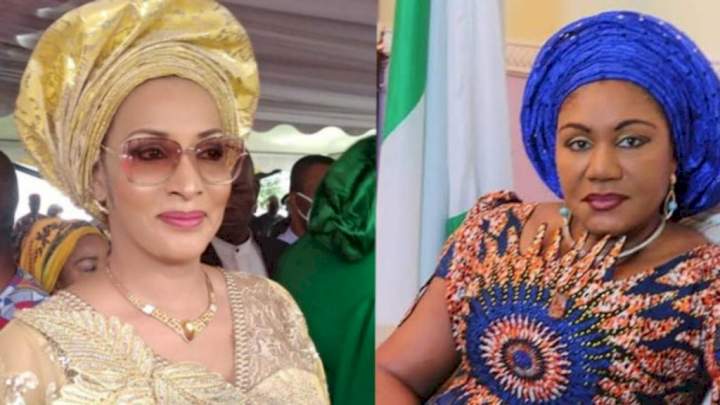 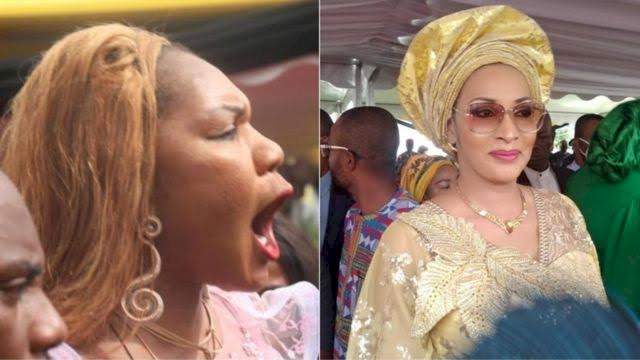