The Catholic Diocese of Enugu has condemned and dissociated itself from inflammatory political utterances by Rev. Fr. Ejike Mbaka, the Director of Catholic Adoration Ministry Chaplaincy Enugu.

Recall that Mbaka had on Wednesday described Labour Party presidential candidate, Peter Obi as a 'stingy man', declaring that unless God ceases to exist, Obi would never smell the seat of the president.

According to him, it was better to have an old man as president than a 'stingy young man.'

Reacting, the Bishop of Enugu, Rev Ernest Obodo, in a statement on Thursday, said Mbaka's inflammatory political utterances were divisive and they contravene the canon 220 of the 1983 Code of Canon Law which prohibits anyone from illegitimately harming the good name of a person.

He further stated that Mbaka's views on the matter are entirely personal to him and do not represent the position of the Catholic Diocese of Enugu.

The Bishop, therefore, warned Mbaka to refrain from making further provocative prophecies or utterances capable of heating up the polity.

"We assure the people of God and the general public that the Catholic Diocese of Enugu is taking the due canonical process.

"Finally, we urge all the People of God to continue to pray for peaceful elections and to discharge their civic responsibilities by getting their Permanent Voter's Card (PVC) and casting their votes in order to elect the right candidates. May Our Lady, Queen of Nigeria, intercede for us," he added. 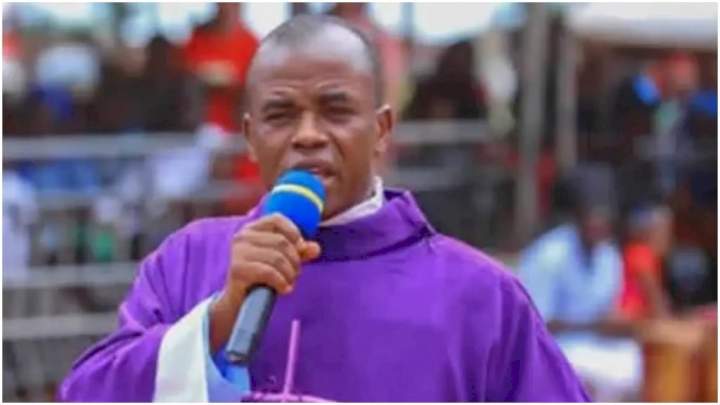 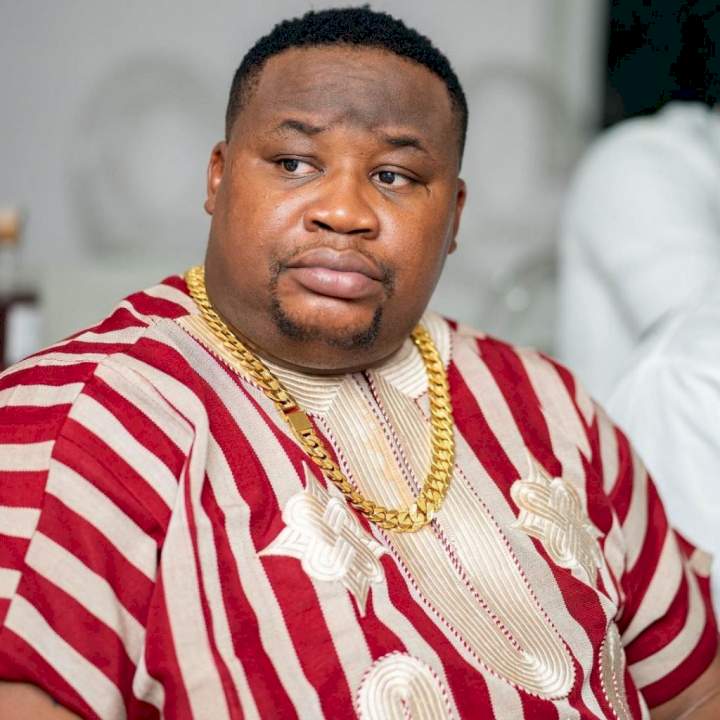 Mbaka vs Peter Obi: Holy Spirit does not vote, get your PVC - Cubana Chief-Priest 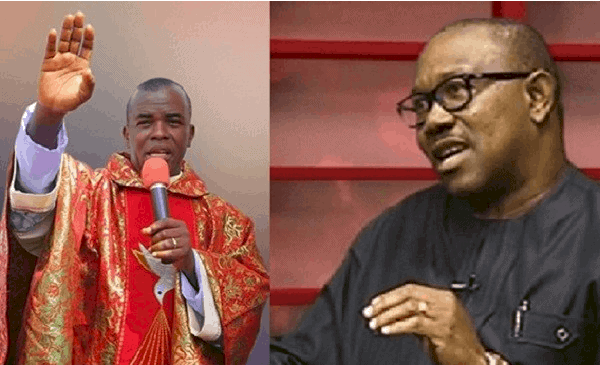 "Peter Obi is under a curse, he can never be president, a very stingy man" - Father Mbaka blows hot (Audio) 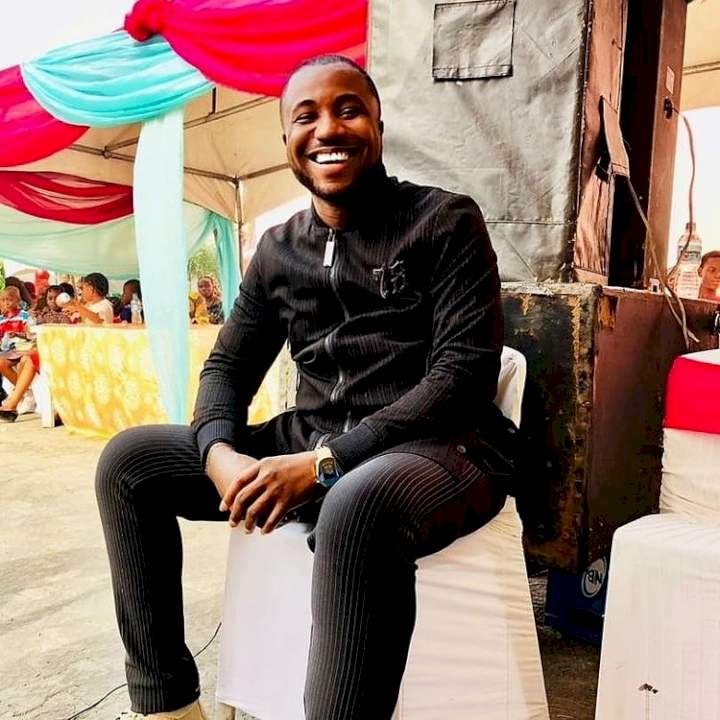