Presidential candidate of the People's Democratic Party (PDP) Atiku Abubakar has announced Delta State governor as his running mate for the 2023 presidential election.

I am delighted to announce Governor @IAOkowa as my Vice Presidential candidate. I look forward to travelling our great country together, engaging with all Nigerians and building a shared future of peace, unity, and prosperity for all. As One We Can Get It Done. #OneNigeria. -AA pic.twitter.com/JyKxTIhiUh

Atiku announced Okowa's nomination on Thursday at an unveiling event of his running mate held in Abuja.

Okowa will thereafter be screened by a committee set up by PDP national working committee.

Atiku said making a choice between the three names had been a difficult decision.

He noted that some of the qualities he looked out for include someone who understands the enormity of the challenges facing the country and one who has demonstrated, from experience, that he can proffer some solutions.

PDP National Chairman Iyorchia Ayu had said a 17-member committee was set up by the party to pick a running mate for Atiku.

He said the committee had submitted three names that included Okowa, Rivers State governor Nyesom Wike and another nominee to Atiku.

Ayu, however, said the final decision on the party's vice-presidential candidate was for Atiku to make.

The Guardian gathered that NWC members voted 13-3 to endorse the report of the stakeholders' panel which had earlier nominated Wike to be Atiku's running mate. Okowa got only three votes. 2023: Real reason I chose Okowa as my running mate - Atiku 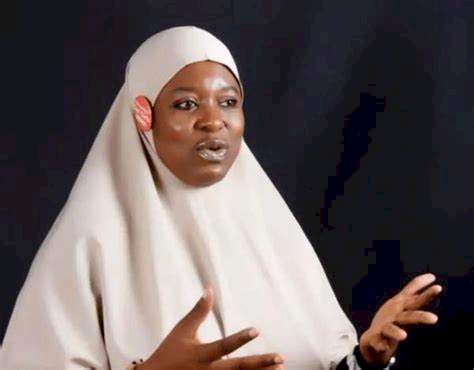 What Tinubu did is not politics 101, but wickedness 100. He knows he's not medically and physically fit but feels entitled to the presidency - Activist Aisha Yesufu (video)