Governor Nyesom Wike gave the approval at the State Executive Council meeting at the Government House, Port Harcourt, saying the facility would be repaid within 18 months from the state's Internally Generated Revenue (IGR).

Commissioner for Information and Communications, Paulinus Nsirim, who briefed journalists after the meeting, explained that the loan would be used to fund people-oriented projects that would further enhance development across the state.

Nsirim said projects to be funded by the loan include the Nabo Graham-Douglas Campus of the Nigerian Law School at Rumueme, Port Harcourt, the Chokocho-Igbodo Road in Etche Council and the Oyigbo-Afam road in Oyigbo Council.

Others are the new Magistrate's courts, Judicial Institute for the training of judicial officers in the state that would enhance the justice delivery and the Rumuokwurusi-Elimgbu flyover, which would be the 1oth flyover to be constructed by the Wike administration.

He pointed out that all the projects were people-oriented and were intended to further enhance the development of the state.

Nsirim further reaffirmed the Wike government's commitment to ensuring that all projects it initiated were completed before the end of the current administration.

Nsirim further maintained that Governor Wike led administration will not abandon any project is initiated.

ALSO, Commissioner for Works, Elloka Tasie-Amadi, said: "The loan was necessary, because considering all the projects intended to be funded by the facility, especially the Oyigbo-Afam road and the Chokocho-Igbodo road, have construction timeline, which means that it is important that we commence the projects immediately and take advantage of the next dry season to complete them.

"We also have considered the inflationary trend in the country and found that we don't know what the prices of the projects will be if we take longer time to activate them. So, these considerations have made the Rivers State Government take this loan from Zenith Bank to fund all the projects." 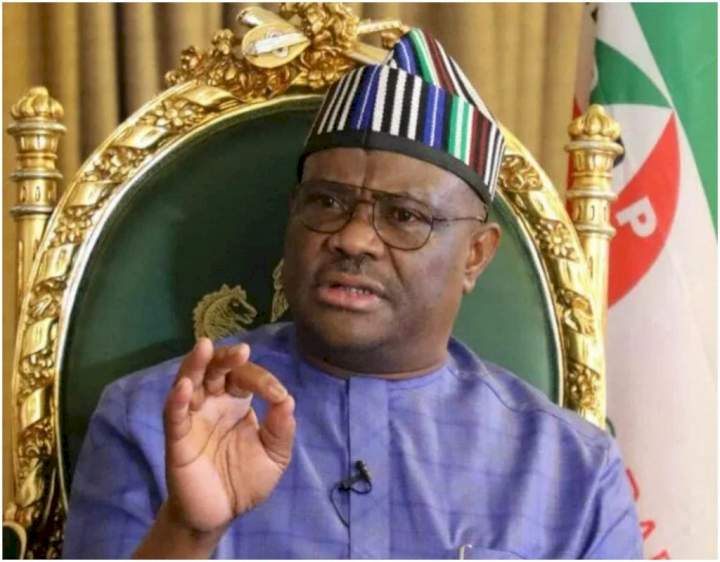 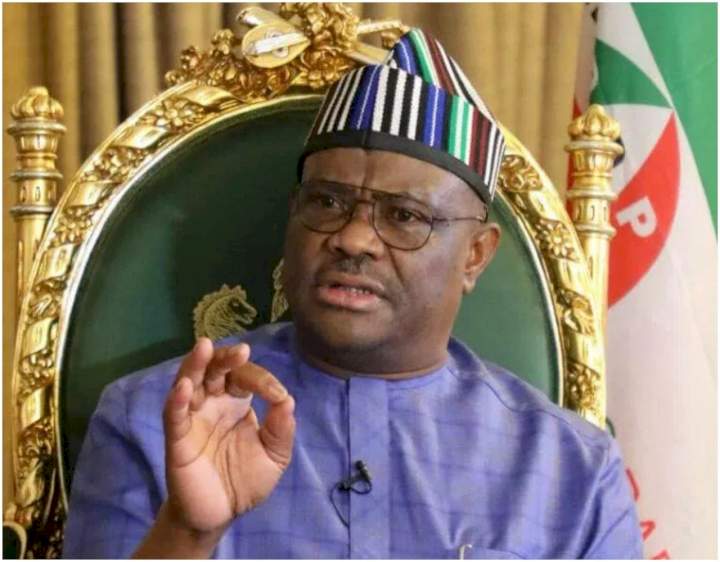 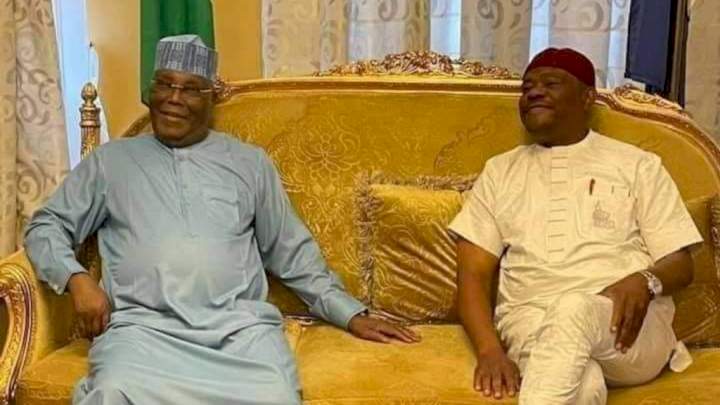 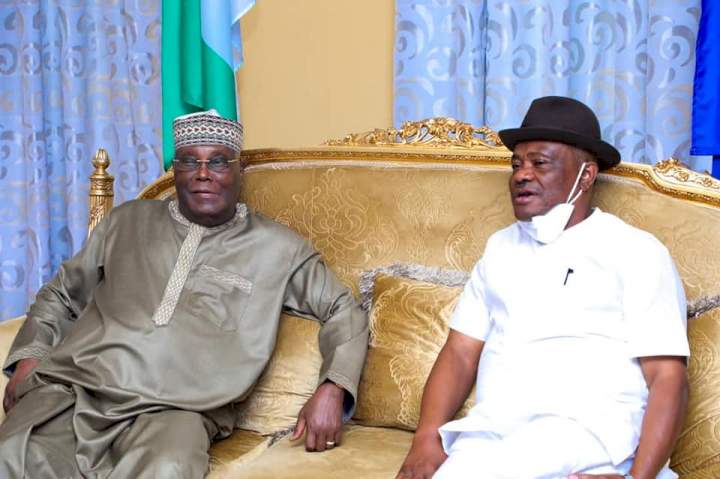 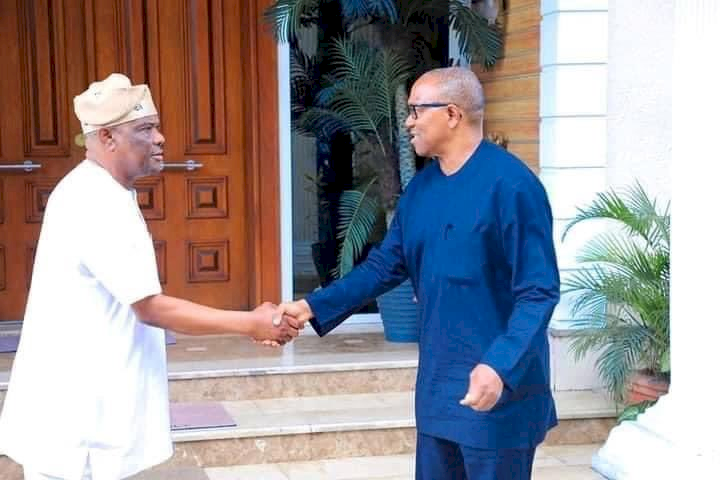