Operatives of the Department of State Services (DSS) in Kano have rescued a three-year-old boy held hostage by kidnappers for 11 days.

According to the DSS Commander in Kano, Alhassan Muhammad, operatives of the service received a letter from a lawyer detailing the abduction of the boy on December 8 and swung into action.

The family reportedly paid N200,000 as ransom to the abductors on December 11.

The director, who said the kidnappers lived in the same area with the victim, said "the suspects initially asked for a ransom of N20 million before scaling it down."

He added that "the operatives have recovered part of the cash including a toy gun, knife and masks. The suspects will be taken to court after investigations are concluded."

The three suspects are Abba Tijani 17, a secondary school student; Jamilu Alhassan, who claimed to be a student at the Bayero University, Kano; and Umar Salisu, 27.

The leader of the kidnap gang, Mr. Salisu, said they decided to engage in crime after frequent watching of foreign films.

Meanwhile, the father of the victim has commended the SSS for rescuing his boy, "just two days after sending them a letter to that effect." 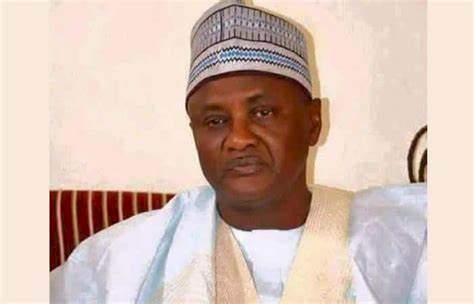 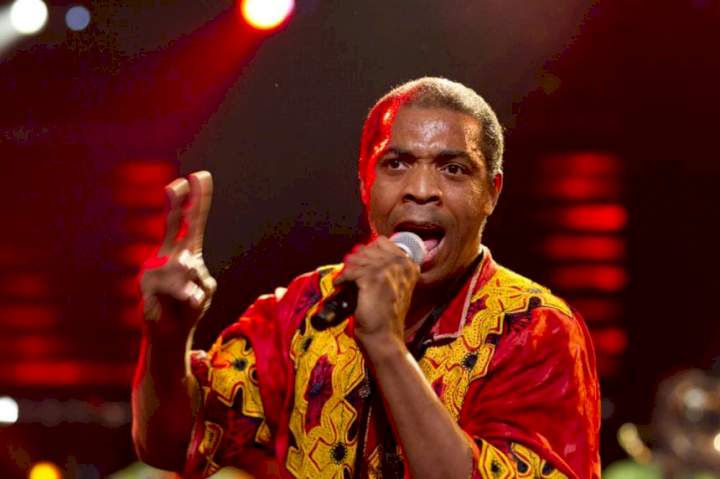 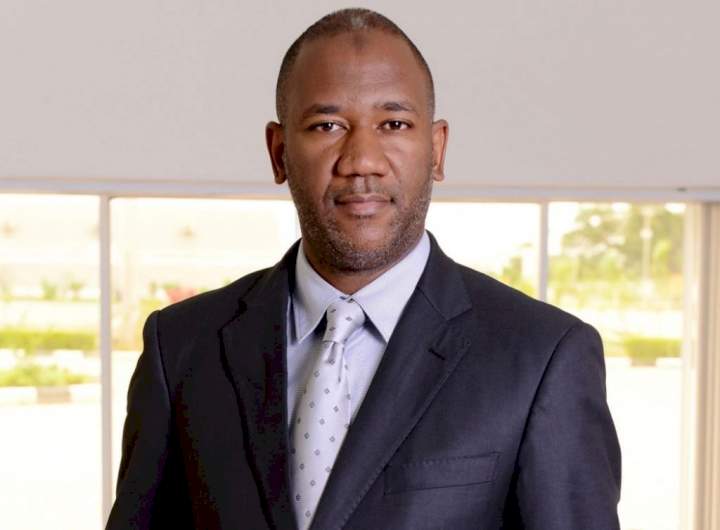 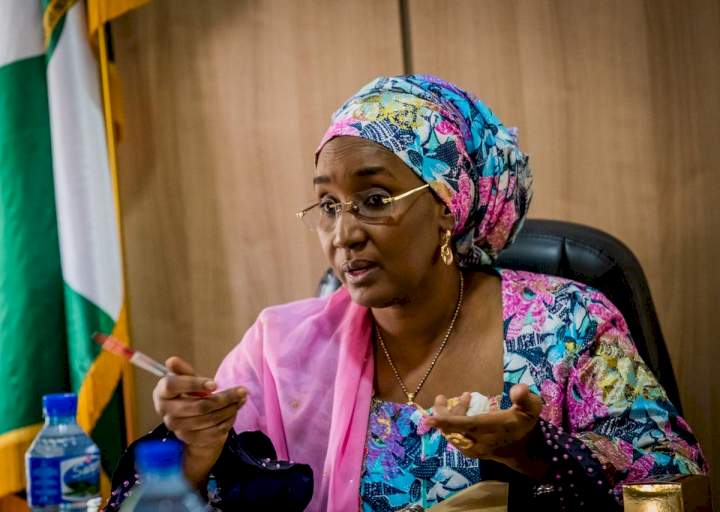 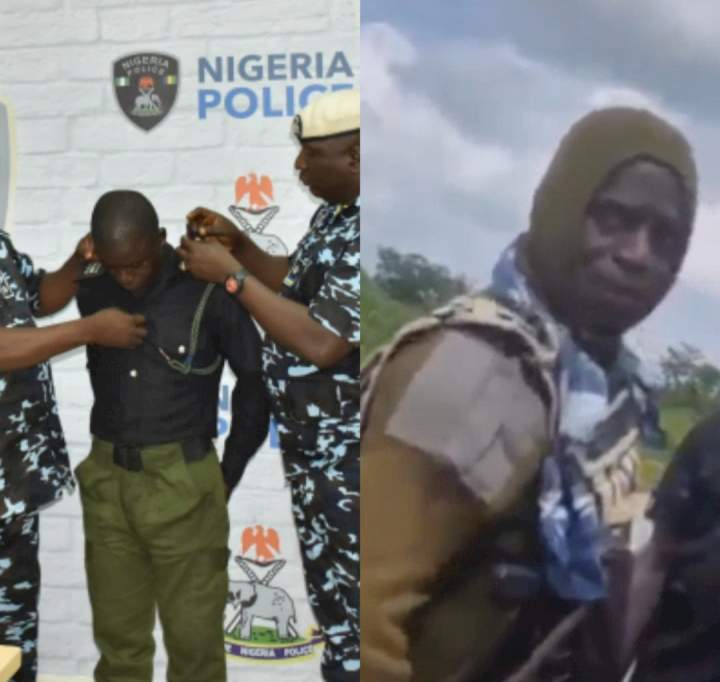 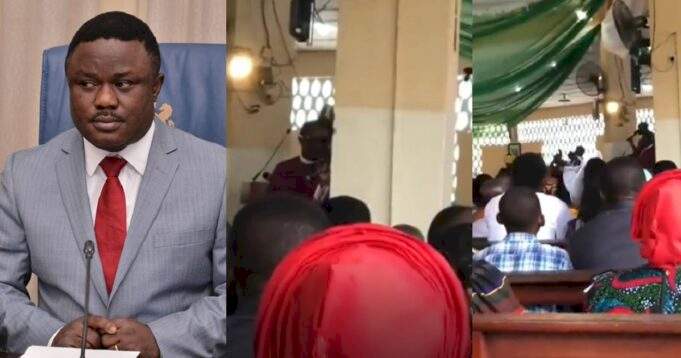