Recall that Minister of Finance, Budget and National Planning, Zainab Ahmed, who spoke on the matter while fielding questions after the Federal Executive Council ( FEC) meeting on Wednesday August 3, defended the procurement of cars worth N1.145 billion for Niger Republic.

According to Ahmed, "Nigeria has to support its neighbours, especially the immediate neighbours to enhance their capacity to secure their countries as it relates to us."

Reacting to this in a Facebook post, Promise Emmanuel asked why the Buhari-led administration did not procure gun trucks instead.

Following the criticism he faced from members of All Progressives Congress which his principal also belongs to over the post, Emmanuel wrote;

People who are usually Yes Man People always see others as ungrateful. Actually, if you add value, you should also add a voice of reason when things go bad. It is part of value addition.

Kings usually trust sincerity in place of sycophancy. They may not agree with you but they always think these things true, especially the ones who also like progress.

I dont think my boss would be failing and I'd be hailing him to complete failure. 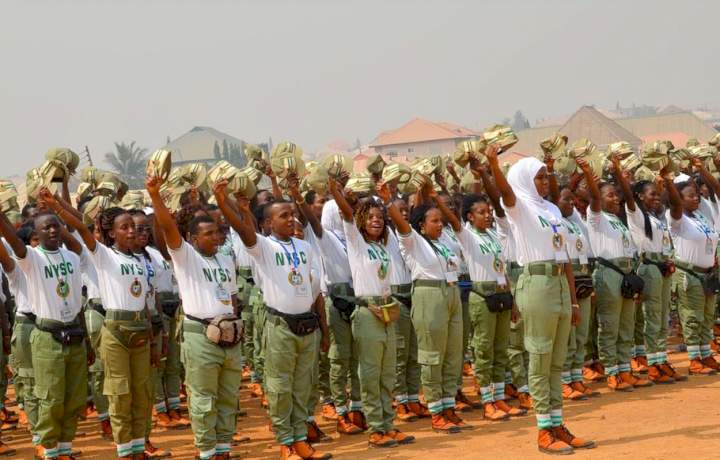 NYSC warns corps members against getting involved in local politics 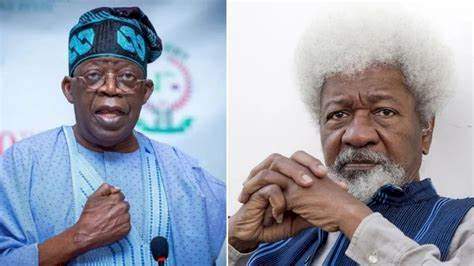 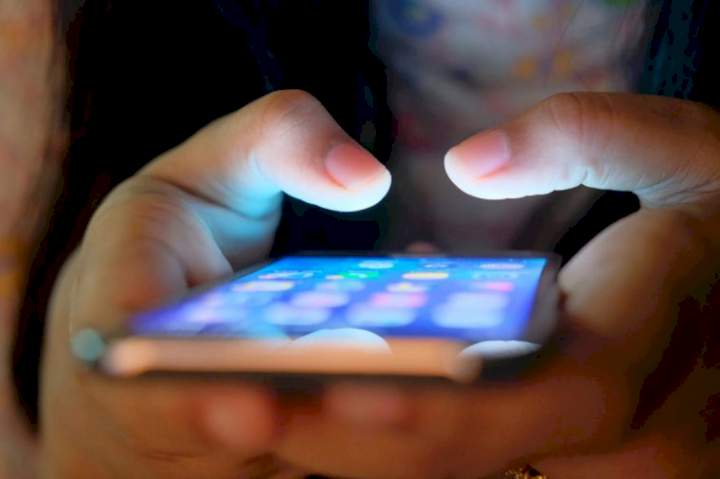 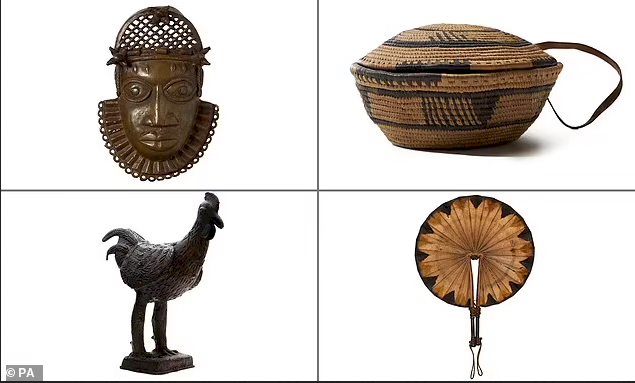 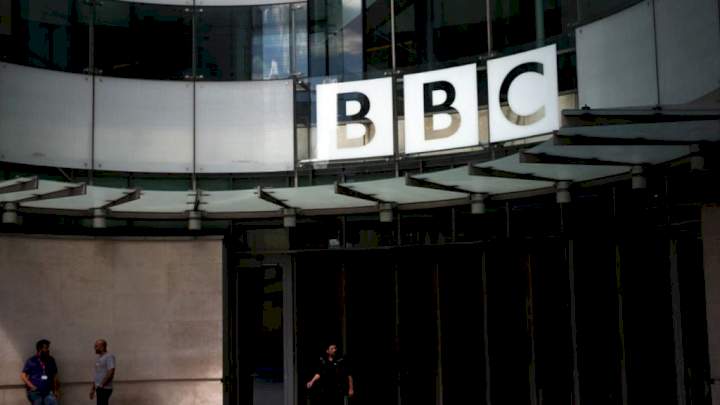 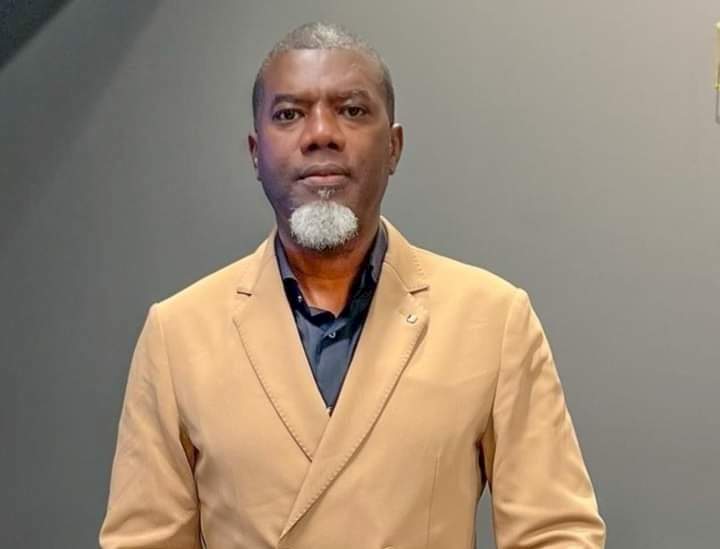 BBNaija: Relationship not by force, stay away from me - Ilebaye warns Bryann