The Independent National Electoral Commission, INEC, has ruled out the possibility of extending the Continuous Voter's Registration (CVR) expected to end today.

The INEC National Commissioner, Voter Education and Publicity, Barr. Festus Okoye made this known in a chat with journalists in Awka, Anambra State capital, on Saturday.

According to him, the exercise, scheduled to end today, July 31, 2022, would not be extended.

He said the electoral body had in many ways intervened to ensure all intending voters are captured.

He stated that the commission had in the last few weeks, extended registration centers to both churches and other places to mitigate the surging crowd.

"Few weeks we isolated places to carry out intervention; we took machines to markets, churches, NUJ, NYSC orientation camp and other places due to large concentration.

"This helped to mitigate the surging crowd. For complaints over performance of our staff, we developed a compliant desk for people to voice out their complaints".

We reports that there has been calls for the INEC to extend the exercise as many Nigerians may be disenfranchised over inability to get registered. 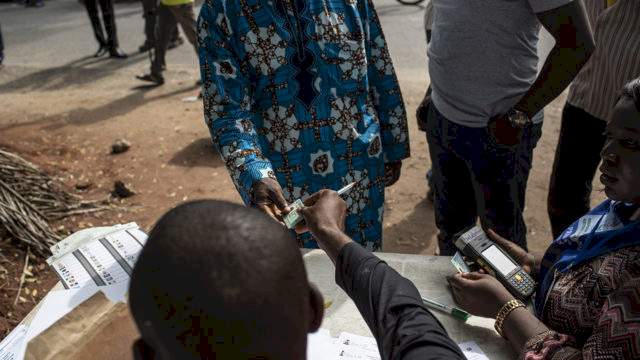 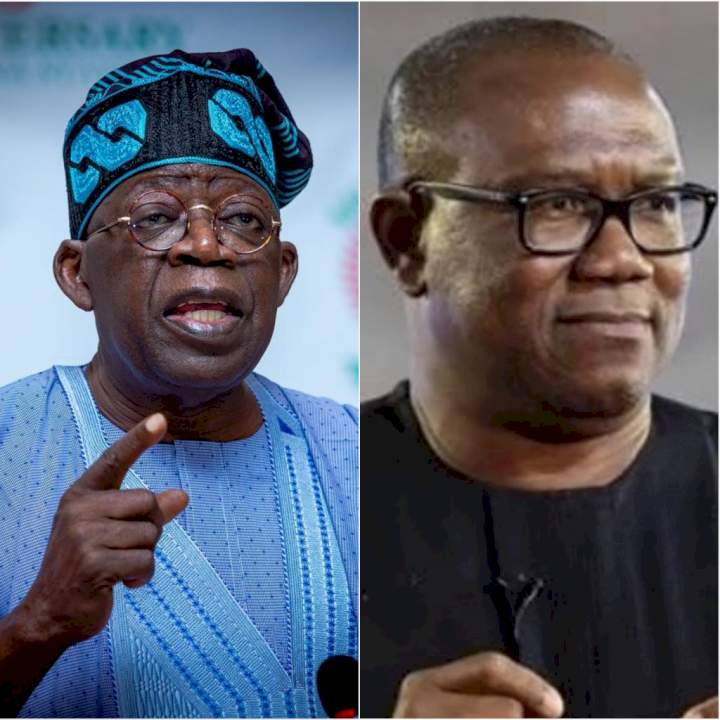 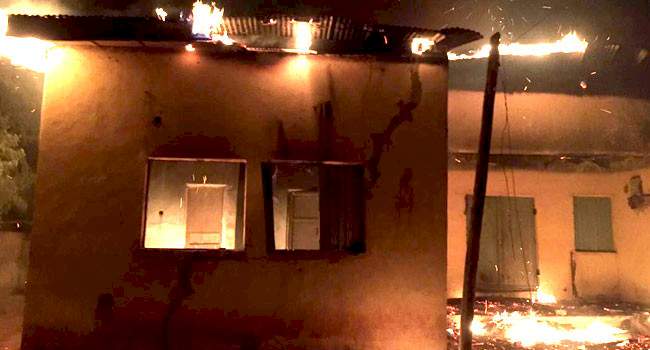