Simi is set to release another project three months after tying the knot with Adekunle Gold.

On the album art, Simi places a throwback photo of her herself as a child.

While she shared this on her gram page, she captioned the photo; "Is it doing you like you should preorder something incredible? Look at her cute little cheeks. Don't tell her no. #OmoCharlieChampagne"

Simi had revealed the album's title and release date in March.

She also joined the host of artiste to release her version of the #FvckYouChallenge. 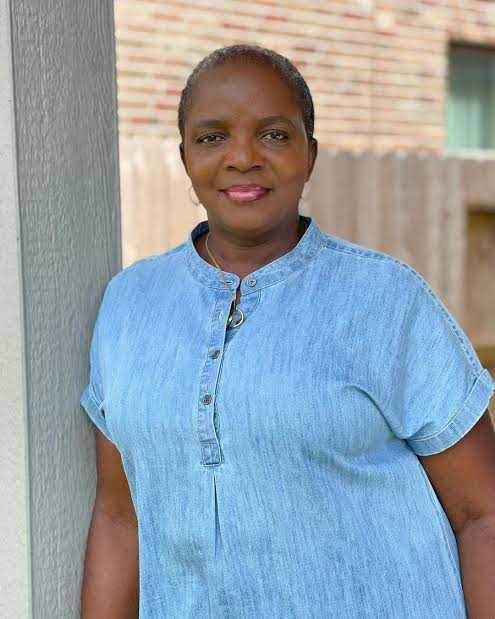 Simi's mum explains why foreigners look down on Nigerians