A couple of months ago, a report suggested that one of Windows 10's features, Sticky Notes, could eventually find its way to mobile. For those who are unfamiliar with the app, it's basically Microsoft's version of Notes on macOS and iOS, but the difference is that it acts like virtual sticky notes where you can paste it over your desktop for little reminders and memos.

The idea of it coming to mobile isn't that much of a stretch and actually makes a lot of sense, which is why it doesn't come as a surprise to learn that the previous report turned out to be true. Sticky Notes for mobile has since been confirmed for iOS and Android by Reza Jooyandeh who is the Engineering Manager for Microsoft Sticky Notes.

Jooyandeh had been teasing the availability of the app on mobile, but his latest tweet comes right out and confirms it. There is no word on when the app will be released, but it could be worth looking out for. With many iOS users out there using Windows computers, it would actually be very beneficial to be able to sync notes on their phones to their computers. Those who use Macs probably find it so useful.

In any case we'll keep our eyes peeled for when the app is released, so check back with us in the near future for more updates on Sticky Notes' availability on mobile devices.

No more waiting! Sticky Notes 3.0 is now availiable to everyone on #Windows10 April Update (version 1803) and higher! #WindowsInsiders pic.twitter.com/HMayTNlGoa

Microsoft Confirms Sticky Notes Will Soon Be Coming To iOS & Android , original content from Ubergizmo. Read our Copyrights and terms of use. 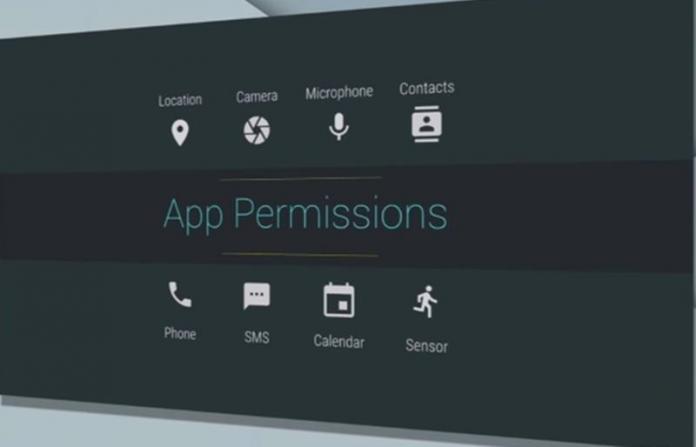 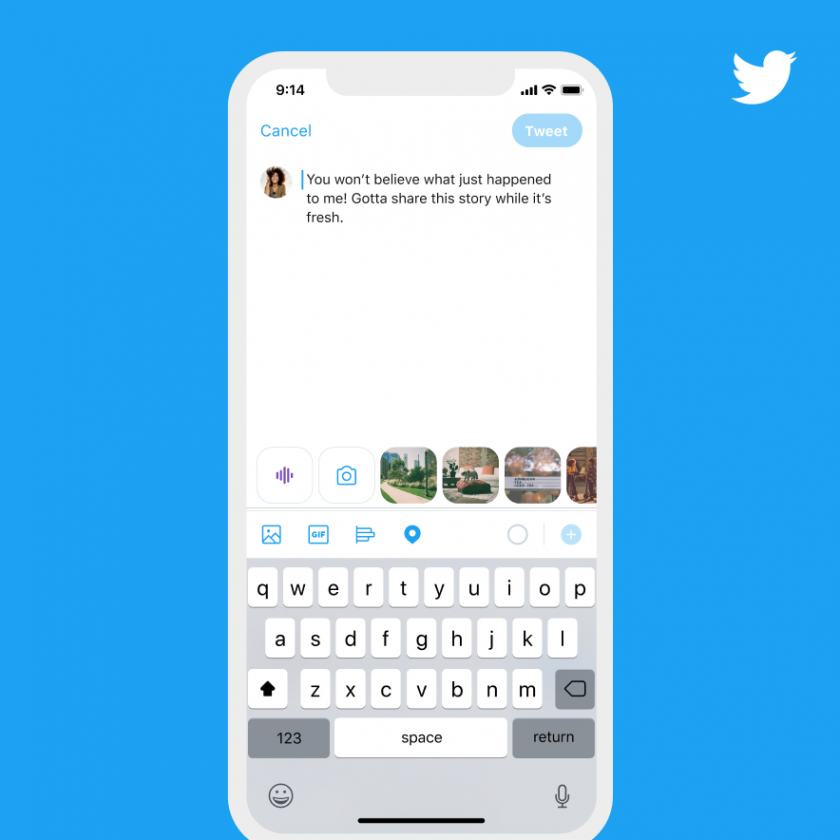 Microsoft to replace journalists with robots 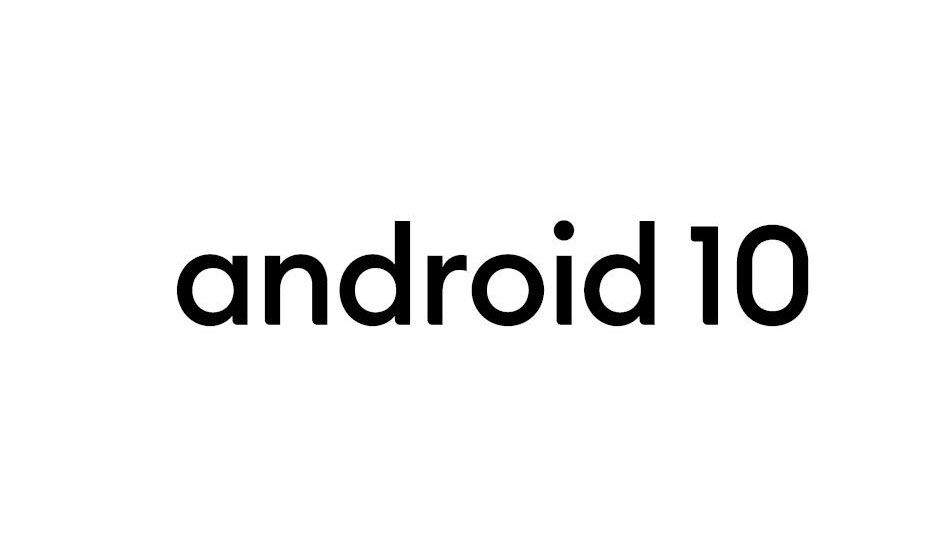 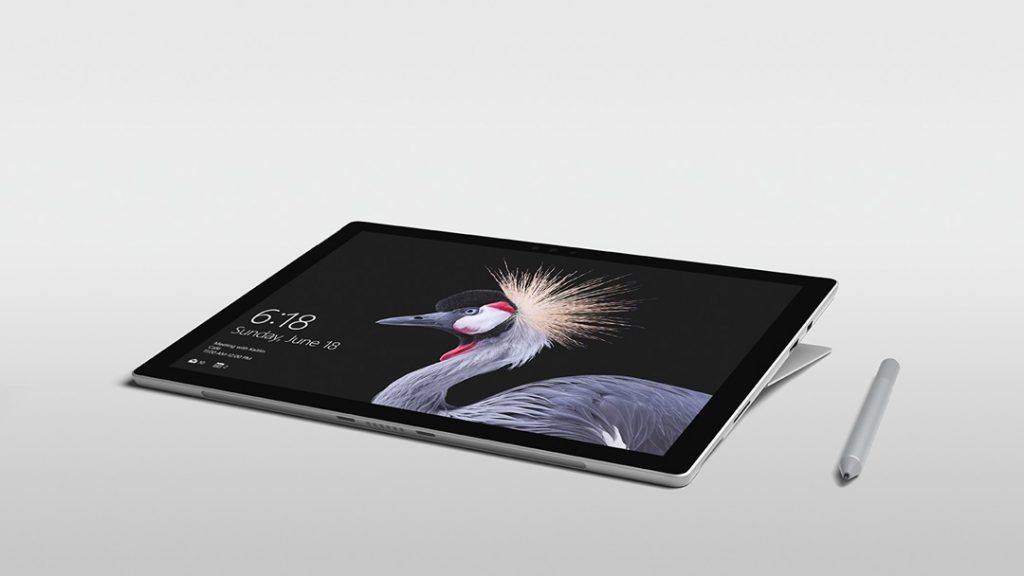