Please read and see hw AIDS/STD's are being transmitted - U MAY TINK URE SAFE!!!

BOLA is newly married to d Love of her Life &
expecting a baby with her husband SOLA, and
so she's having unprotected sex because that's
her man.

SOLA however has a woman on the side,
SUSAN, and he is having unprotected sex with
her because she's a decent lady, loves "skin on
skin", besides that's the only person other
than his wife, he's having sex with, so he tells
himself he is safe because its only two women
and he trusts them.

Decent SUSAN has her man, IK who means the
world to her and she having unprotected sex
with him because that's the man she intends
to marry. She tells herself she is safe because
she only has two men, SOLA a
married man and IK....

But IK has an outside
woman named CHICHI a young"good"
undergrad he's also considering to marry, and
is having unprotected sex with her because to
him Chichi is faithful so he tells himself its
only two women he is having sex with so it cant
hurt him.

CHICHI on the other hand has no personal
man, just friends or lecturers whoassist her
"ministry" when she has urges and IK aint
around.

Do you see where this is going???

Everyone think he/she is safe when in fact
everyone is unsafe & at risk. If youagree with
me on this, Join the Fight Against HIV/
AIDS/STDs Show some love, protect yourself, protect ur generation 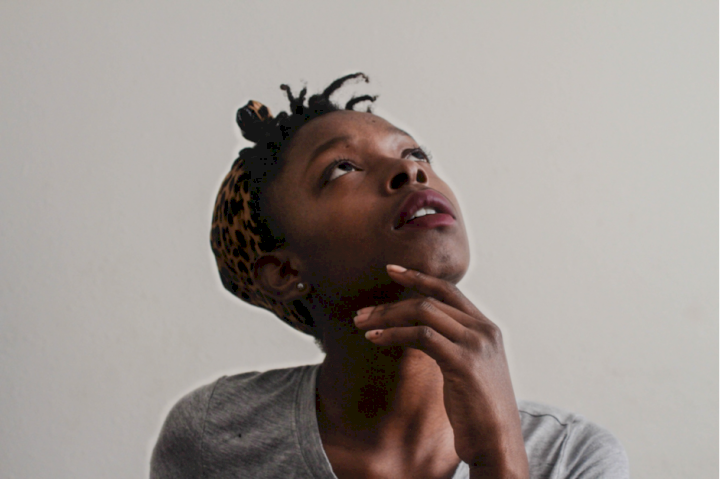 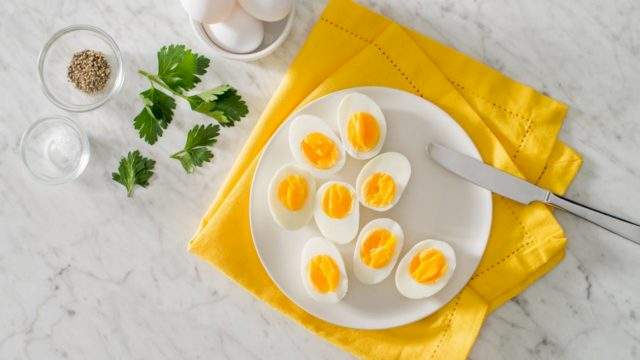 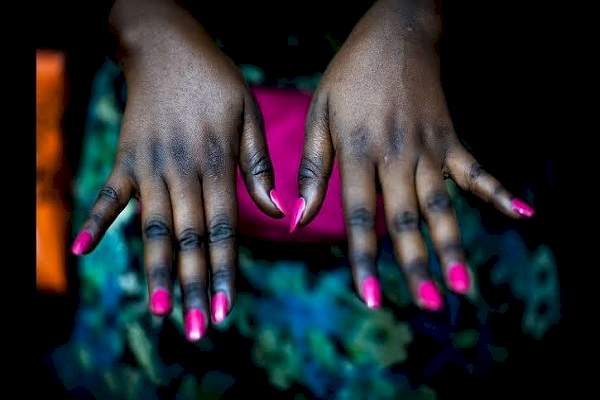 Five side effects of skin bleaching 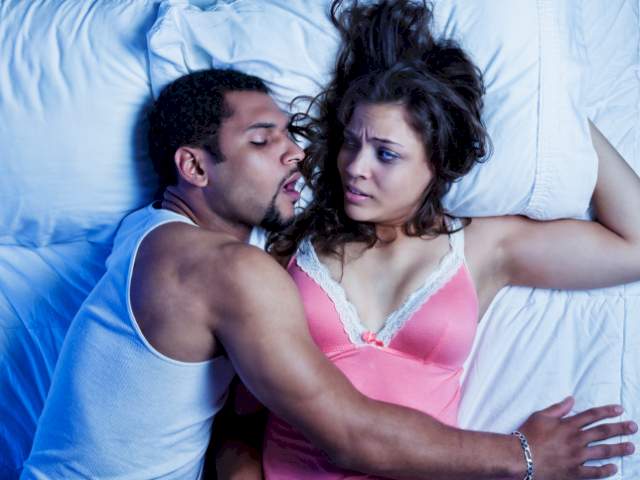