A Mercedes-Benz owner defied police officials in a moment captured on video that has been making the rounds on the internet.

The owner of the automobile could be heard disputing the authorities about why they flagged him while also recording the scene with his smartphone.

One of the officers returned the favor by videotaping the car owner's actions while others sat in the vehicle.

"Shey na you buy car for me? Show your face make your rank show. Na your father you arrest, you dey mental," the Benz owner says. 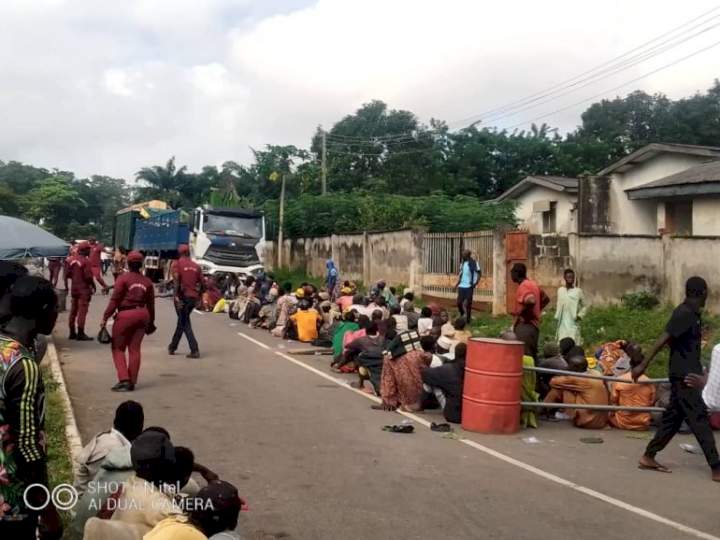 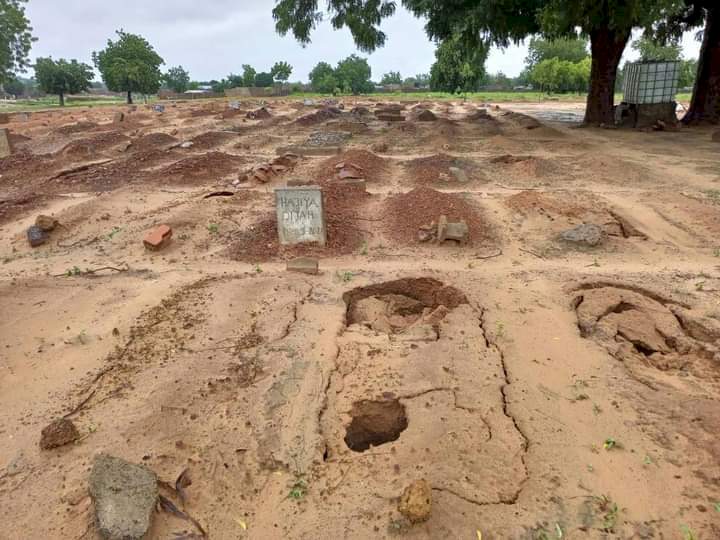 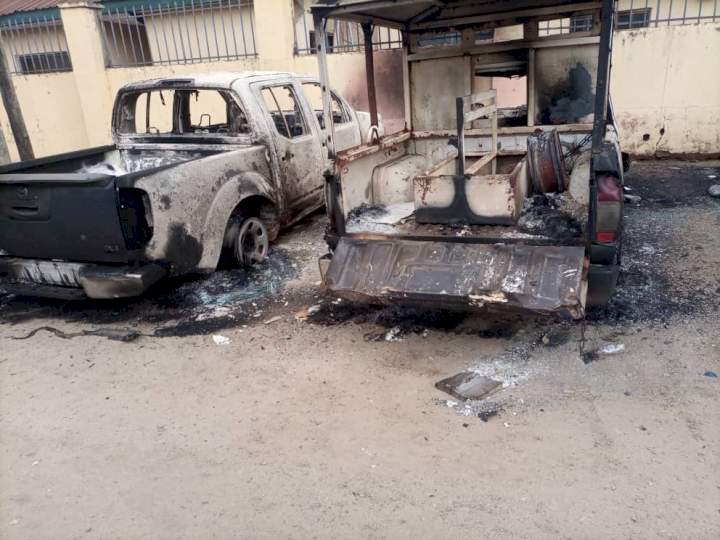 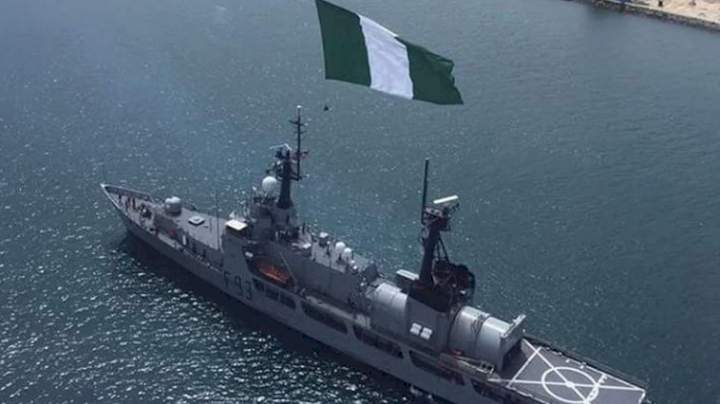 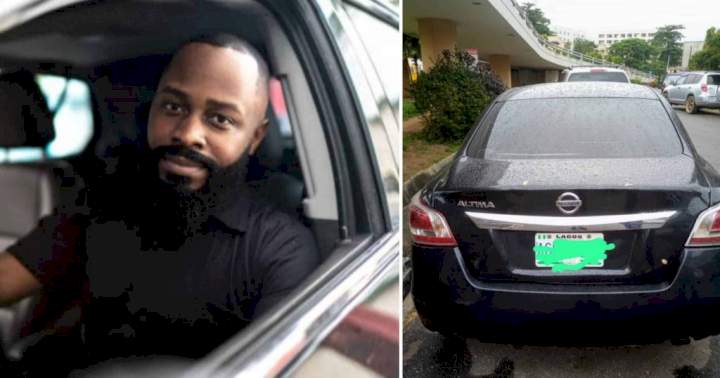 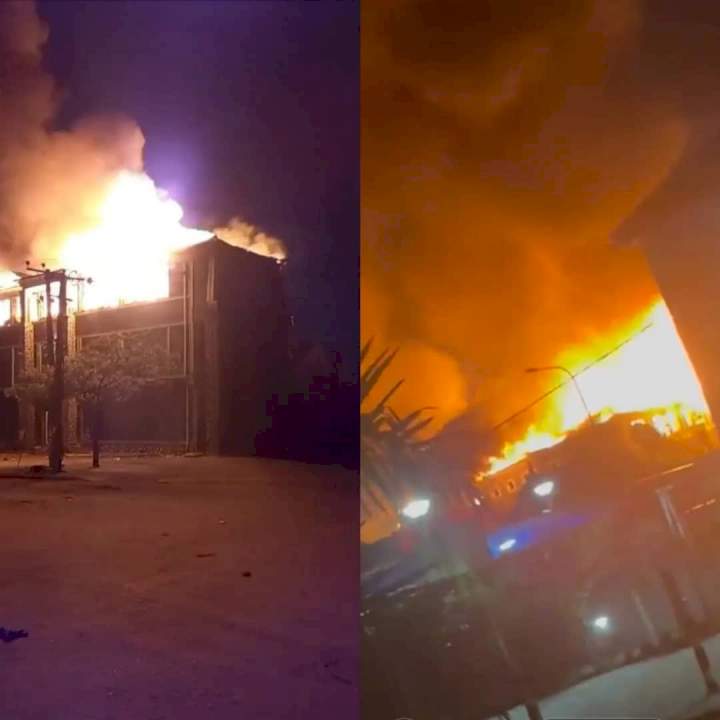