The Kaduna State Internal Revenue Service (KADIRS) has shut down 13 gaming offices in the state.

Mr Liye Anthony, Head of Gaming in the agency, disclosed this in an interview with the News Agency of Nigeria (NAN) in Kaduna on Sunday.

Anthony said that the operation, which began on Thursday, had so far shut down five offices of bet9ja and King Bet respectively, two Access Bet offices and one office of Derby Lotto.

He said that there were about 1,500 gaming offices across the state operating illegally without due registration and license.

According to him, the exercise will continue until all the illegal gaming offices are shut down.

"We will continue to go after them until all the operators of the gaming companies regularized their operations and obtain the needed license to operate in the state," he said.

The Executive Chairman of the agency, Dr Zaid Abubakar, had told newsmen that apart from operating illegally, the gaming companies were mopping about N2.0 billion monthly from the state and were not paying a kobo to the state government as tax.

He also said that the operators of the gaming companies were equally required by law to integrate their operations into the KADIRS Service Software, stressing that the companies failed to do so. 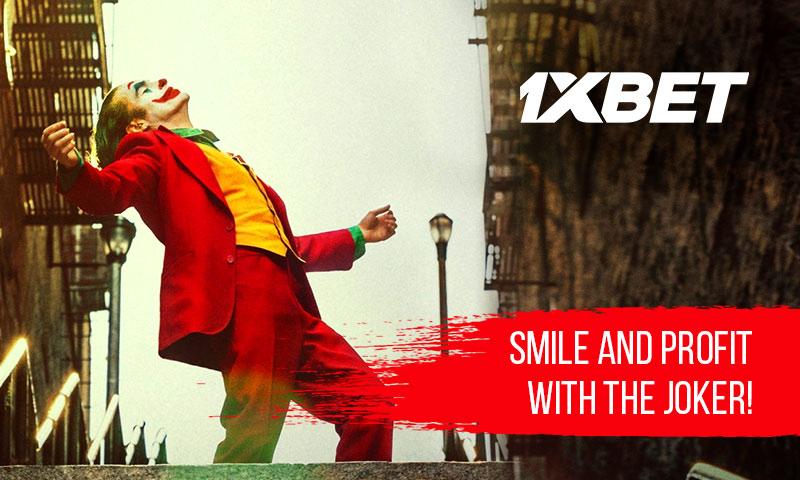 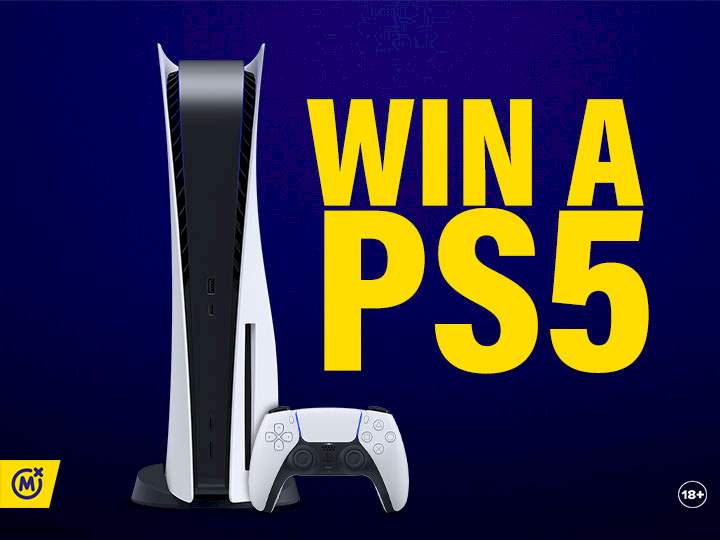 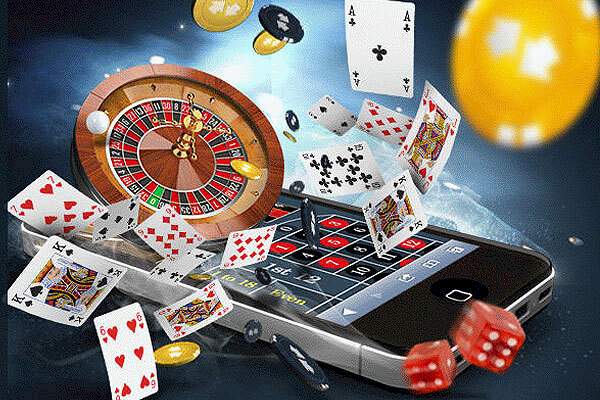 One Solid Strategy for Each Online Casino Game 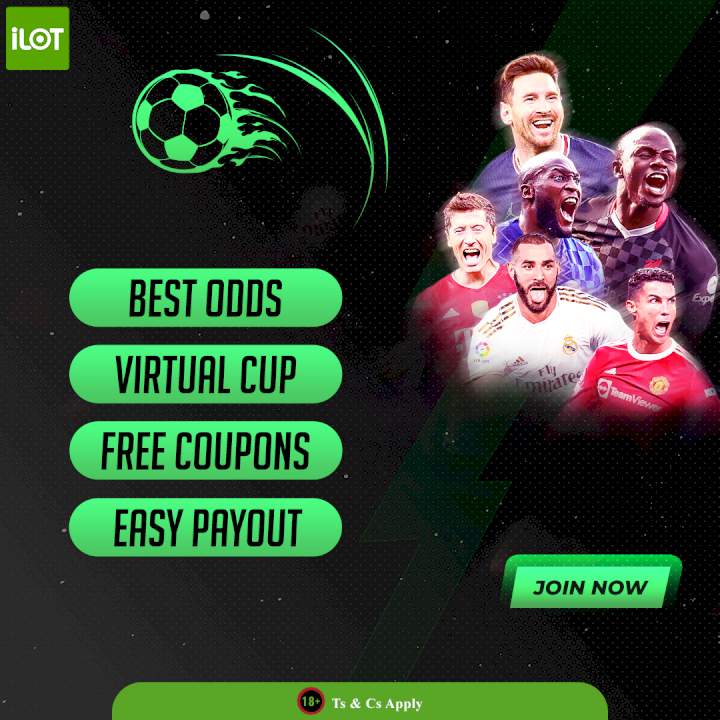