Question Tags - All you need to know about them.

This is a process whereby an already made statement is subsequently turned to a question. In other words, it can be said that a question tag is a short question that is attached to a statement that has been made.

Example
Jesus is Lord, isnâ€™t he?
The bolded is the question tag.

2. When the statement is negative, the tag is positive.
E.g The children are not playing, are they?

3. The auxillary verb used in the statement would be reapeated in the question tag.
Auxillary verbs are:
Primary: is, am, was, were, do, does, did, have, has, had.
Modal: can, could, may, might, shall, should, need, dare, will, would, may, ought to.
E.g I can drive a car, can't i?; She has a husband now, hasn't she?; He was here last night, wasn't he?

5. When a statement does not have an auxillary verb, the question tag would begin with doesn't, don't and didn't according to how the verb appears.
E.g He eats alot, doesn't he?; He ate last night, didn't he?; They eat a lot, don't they?.
Note:We can understand from the above examples that, when the verb used takes s, doesn't is used; if it does not take s, don't is used; if its in the past, didn't is used.

6. When the statement takes used to, didn't is used in the question tag.
E.g I used to go to church, didn't i?

7. When the statement begins with let's, the question tag will be shall we?
E.g Let's dance, shall we?

8. When a statement begins with let us, the question tag will be will you?
E.g Let us dance, will you?.

9. When the statement is a command, the question tag will be will you?
E.g Leave here immadiately, will you?; Get me some water, will you?.

10. When must is used to ask somebody a question, if the person's response is negative, needn't would be used for the reply. If the response is positive, must will be retained.
E.g Must you go to school late?, No, i needn't or Yes, i must.

12. Do you mind?, means do you think it is bad?, so if a question is asked in this way, an appropriate response should be given.
E.g Do you mind if i give you a lift? (meaning: do you think it is bad if i give you a lift?)
Your response should be either no i don't(meaning: i want you to give me a lift, as such nothing is bad in it) or yes, i do (meaning: no i don't need it cos something is bad in you giving me a lift) 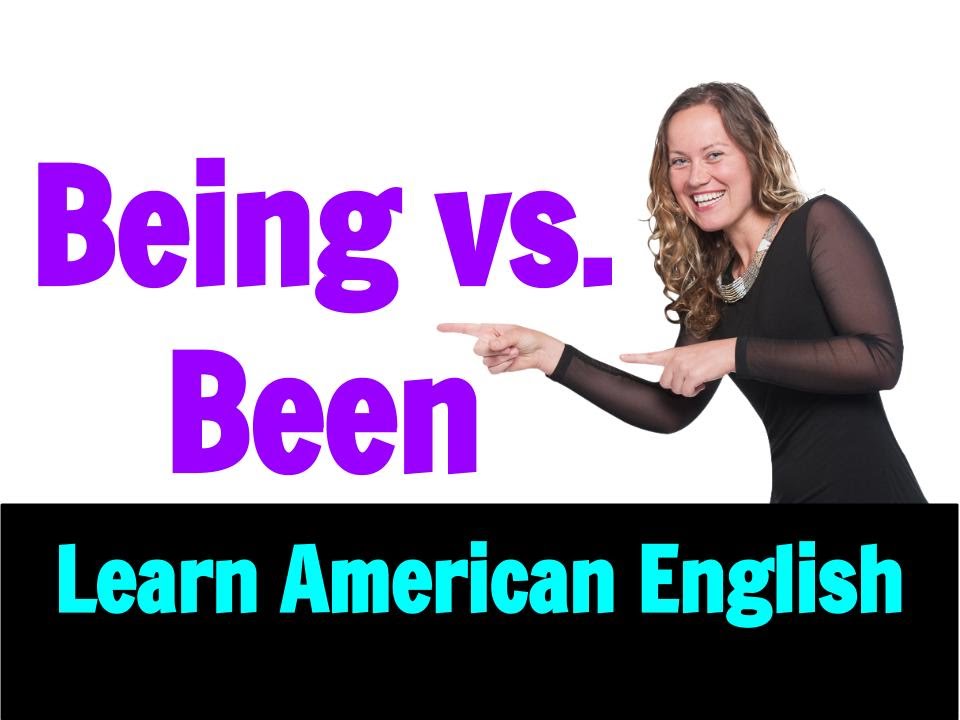 Difference Between 'Being' and 'Been' - All You Need To Know