The management of Nnamdi Azikwe University has reacted to a Facebook user advertising the school's admission slots for sale on the platform.

Facebook user, Adaora Cagzin Igbo had advertised 5 admission slots for sale. She further disclosed that each slot goes for N400k.

Reacting to this, UNIZIK's management reiterated that admission into the school is based on merit. The school also said that it is yet to announce admission proceedings including post UTME for the next academic session.

A statement released by the school's spokesperson read;

UNIZIK ADMISSION IS NOT FOR SALE

The authorities of Nnamdi Azikiwe University wish to reiterate that Admission into the institution is based on Merit.

The University is yet to announce Admission proceedings including Post UTME for the next academic session.

We've also consistently cautioned on the activities of admission racketeers and warned prospective candidates to be wary of such criminally-minded fellows.

The Management of Nnamdi Azikiwe University would not hesitate to apprehend anybody found wanting and made to face the full wrath of the law.

The general public is hereby advised for the umpteenth time, not to pay anybody with a promise of Admission into the University. 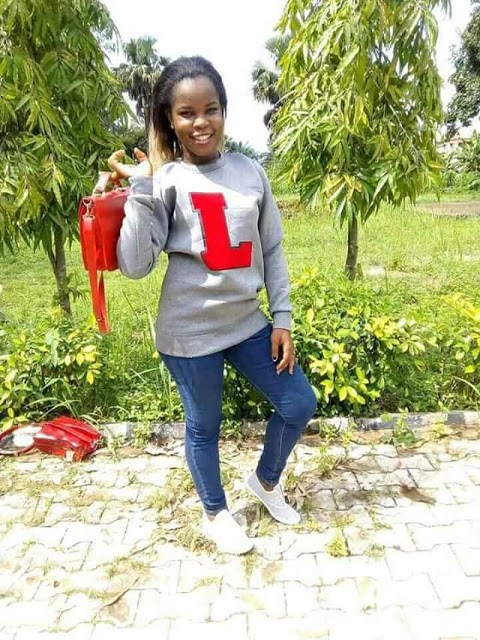 Fresh graduate of UNIZIK dies after a brief illness (Photos) 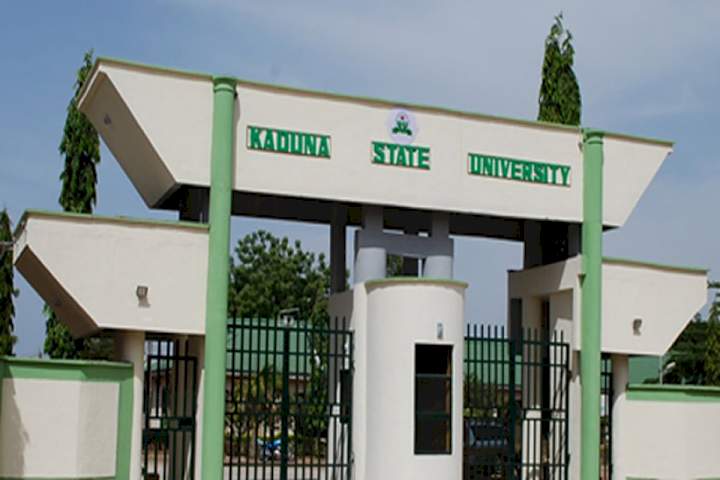 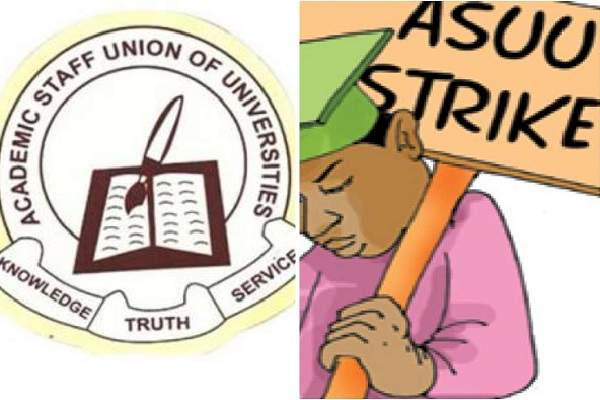 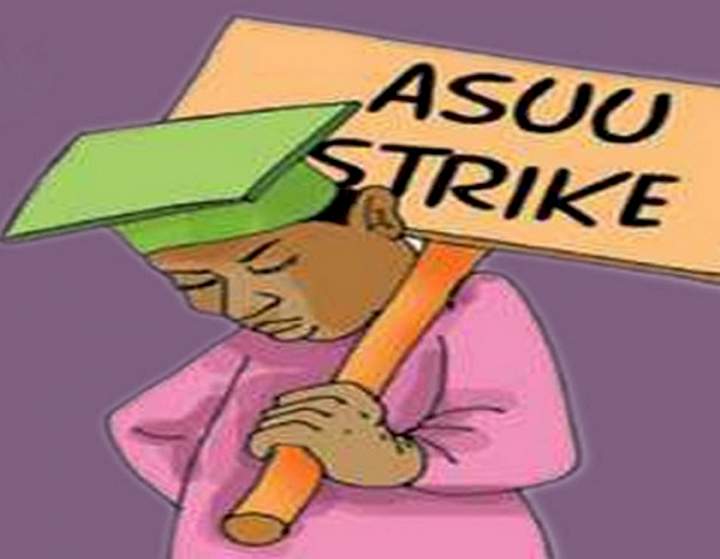