A 21-year-old Nigerian man, Aigbe Onyisi, has been arrested for stealing an air conditioner in Ika South Local Government Area of Delta State.

Onyisi, who's said to be an ex-convict, was nabbed by men of the Anioma Security Watch Network while trying to make away with the air conditioner.

The suspect confessed to having connived with one Aboi to steal the AC but ran out of luck while his accomplice managed to escape, according to Ika newspaper.

The suspect pleaded for leniency, claiming that he went into crime because there was no help and that he learned barbing but didn't have the capital to establish the business.

Ajari stated that the suspect has been apprehended a number of times, and he has just been released from prison after having completed his punishment for previous crimes.

He revealed the suspect has been handed over to the police for further investigation. 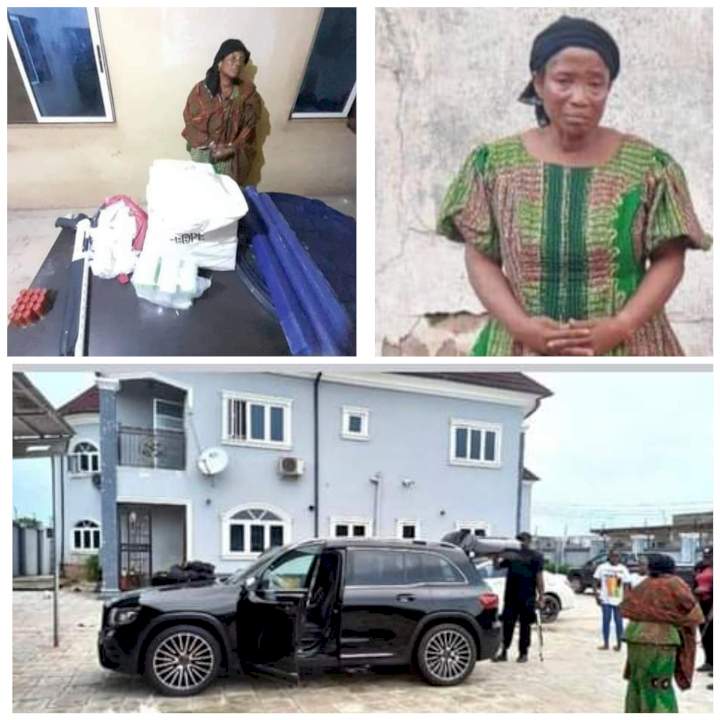 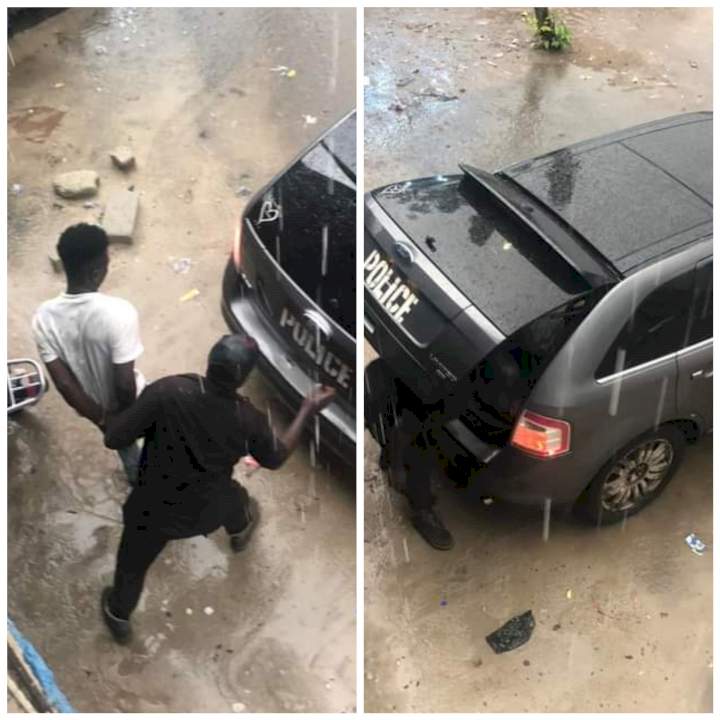 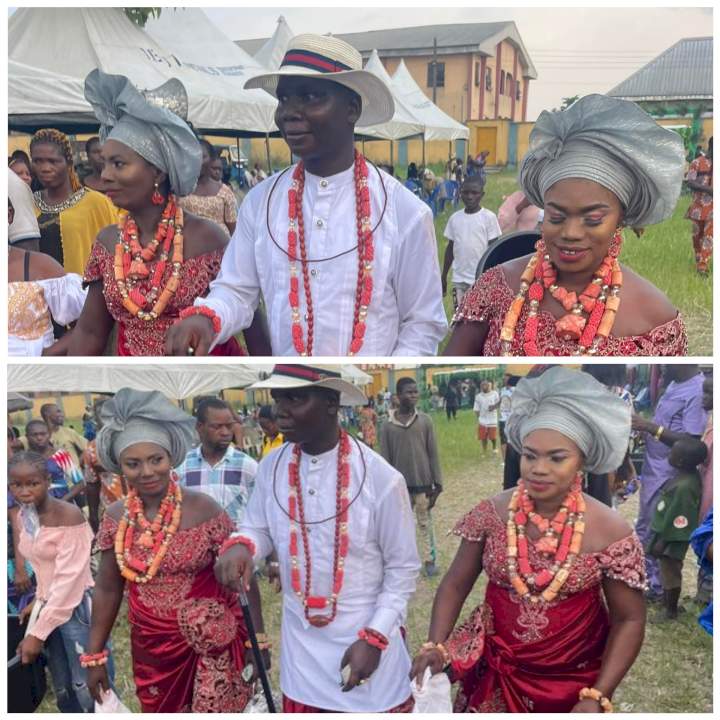