Men of the FCT police command have arrested one Ben for allegedly killing his 31-year-old ex lover, Maria Ali, after she left him and started seeing someone else.

Punch reports that late Ali and Ben dated for over 10 years and even have a child together. However, Ali got tired of the relationship, called it off, and began seeing someone else known as Victor who promised to marry her.

Ali's older sister, Cecilia Ene, said that despite her sister's separation from Ben, he visited her apartment to assault her on several occasions.

"Maria (Ali) was my younger sister. She left Ben after she met another man who wanted to marry her. She rented her own apartment at Maraba, where she was living.

On Sunday, May 22, 2022, Ben came to her apartment around 5pm when her new lover visited and demanded that she should tell him to take his leave.

She refused and did not allow him inside. They were talking outside the house before he lured her into his car for further discussion.

As soon as they got inside the car, he locked the doors and threatened her with a gun, saying he would kill her if she refused to ask her new lover to leave.

The next day, Monday, May 23, Ben called me to come to a hospital in Karu around 8.30pm to see the dead body of my sister.

We were praying when his call came in. I rushed to the hospital with her fiancé, Victor, only to see my sister lying on the hospital bed. Immediately, I called my elder brother, who came.

When I asked Ben what happened to her, he said he didn't know.

The doctor on duty told us that someone brought her to the hospital in the afternoon.

The doctor also said the person dropped a wrong phone number with the hospital and left and that when the hospital wanted to refer her to a bigger hospital, they could not see the person and also could not reach anyone on the number the person provided.

My brother called the police and Ben was arrested and taken to the Karu Police Station. I believe he was the one that took her to the hospital."

Confirming the incident, the spokesperson of the FCT police command, Josephin Adeh, said the matter was reported to the police, adding that an investigation was ongoing into the incident.

"We have the case and we are investigating it. We also have a suspect in custody," she said. 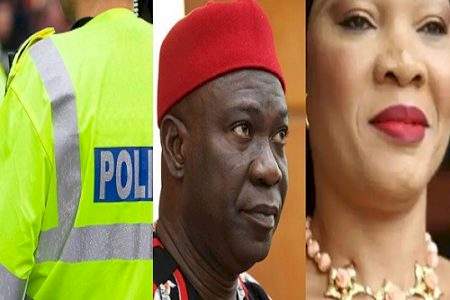 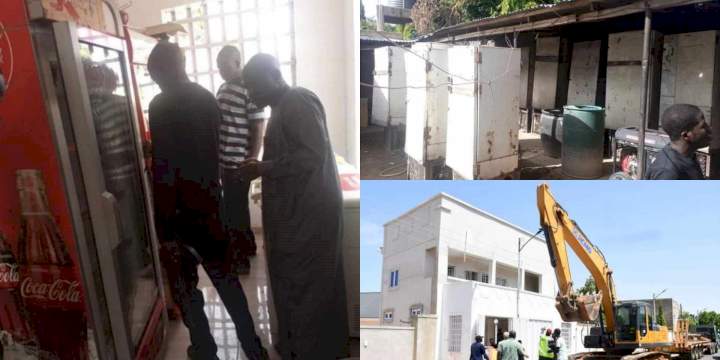 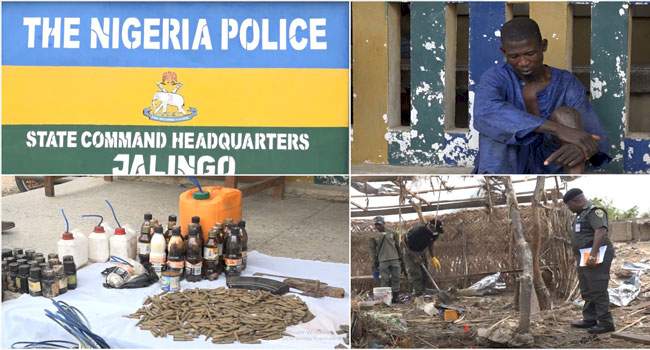 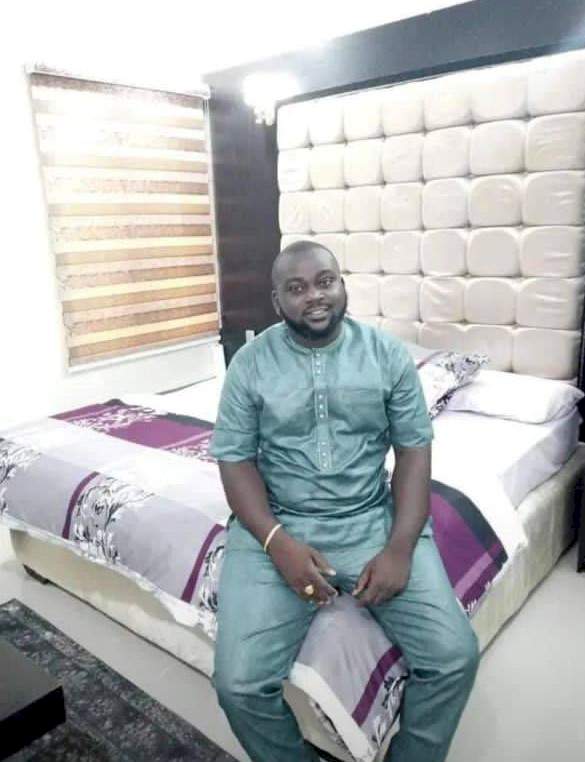