When we reviewed Google's Chromebook Pixel in 2013, we said it was a gorgeous, well-built computer that almost no one should buy. That's also how we felt about the follow up in 2015. See, Chrome OS has been considered fine for a cheap second computer, but it was pretty much impossible to recommend anyone drop $999+ for the Pixel. Chrome OS was too limited, when a computer running Windows or macOS costs the same amount.

Google's ambitious new Pixelbook suggests that won't be the case anymore. The laptop bears no resemblance to the original Pixel, but it's cut from similar cloth. It's still one of the nicest laptops you can find -- but it's also still running Chrome OS.

But for a growing segment of the population, that might not be a problem. Google believes that as the many students who've used Chrome OS for years transition into adulthood, they'll be looking for high quality laptops that run the software they're familiar with. Moreover, Google says that premium laptops make up 20 percent of the market -- the Pixelbook is its latest attempt to get a piece of that pie.

The Pixelbook makes a striking first impression, with a design that borrows heavily from Google's Pixel smartphones. The whole computer is made up of silver aluminum matched with white accents. On the lid, it's made of glass, which helps let WiFi signals through. The bottom of the laptop (not a part of the computer we look at very often) has a matching white panel, but it's made of plastic rather than glass. Along the edges you'll find a power button, a volume rocker, a headphone jack and two USB-C ports. 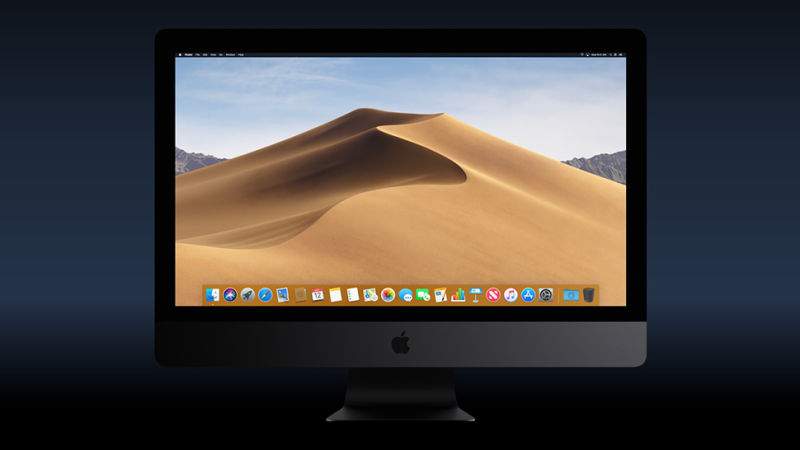 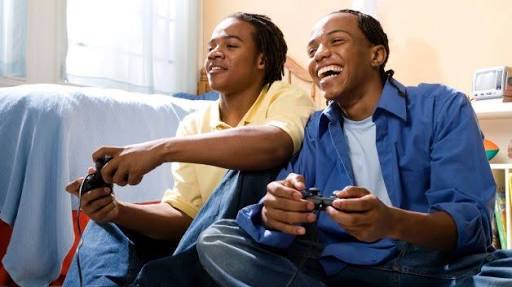