BBnaijaReunion: How I felt when Whitemoney picked interest in Jackie B immediately after I exited the house - Michael

Reality star, Michael has opened up on how he felt after Whitemoney picked interest in his love interest, Jackie B after he exited the house.

Ebuka had asked if he felt a bit bad over Whitemoney's move towards Jackie B after he left the show and replying, Michael said he didn't feel bad at all.

Michael went on to assert that Whitemoney is his guy and he understands everything that played out while the show was going on. He also stated that he's cool with it and there's basically no need cause to worry.

Whitemoney on the other hand could be seen giving a big thumbs up to Michael following the statement he made. 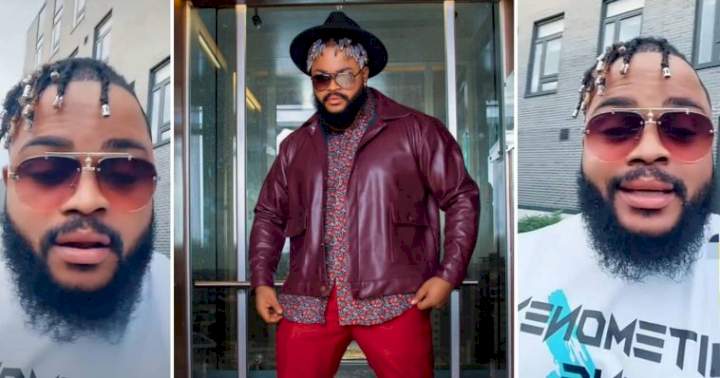 Why I may never get married - Whitemoney spills 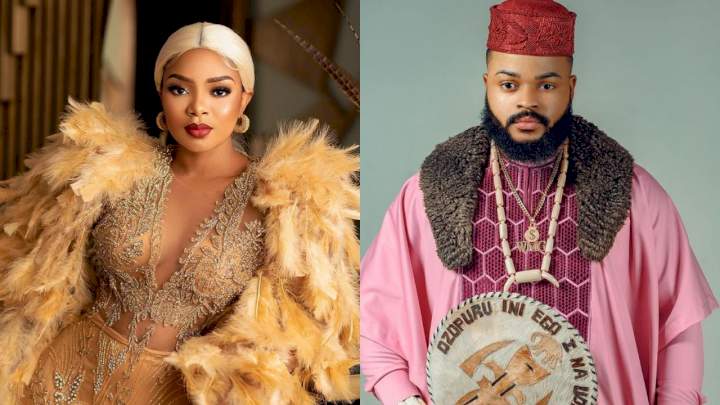 "I was saving up to get him flowers, wine and a card" - Queen Mercy opens up on how she tried hard to keep 'friendship' with Whitemoney 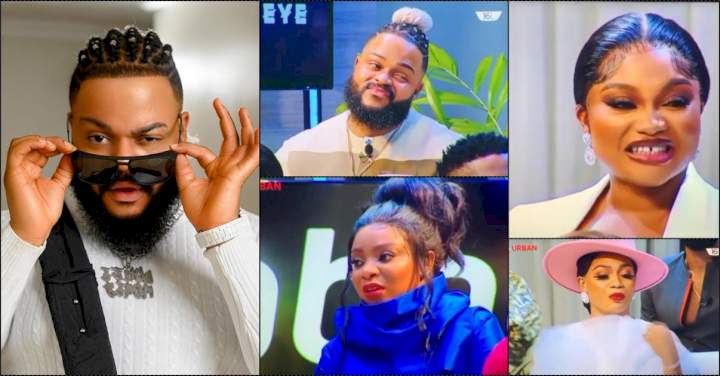