Before now, Blossom had been married to Maureen Esisi, although their marriage had crashed, coming to a screeching end over alleged infidelity.

The actor has found love again and is tying the knot with the love of his life, Ehinome and have released some photos for fans.


Sources have stated that the traditional marriage is in full swing today and the white wedding is slated for tomorrow.

The couple had taken the media unawares after they disclosed their engagement on Valentine's day. 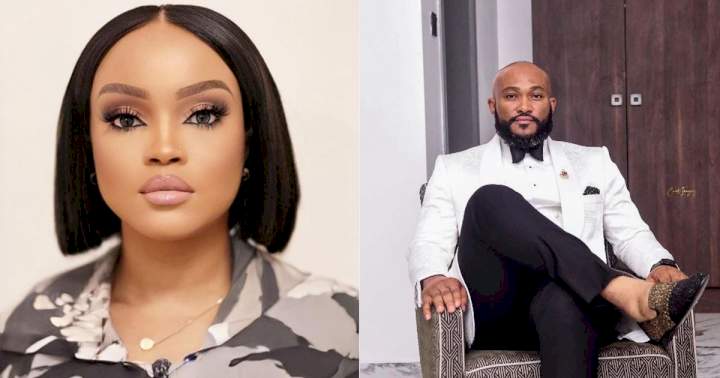 ''Behold God's best for me''- Actor Blossom Chukwujekwu writes as he shares lovely photos of his wife, Pastor Ehinome