Reality stars, Khloe and Frodd call out fans for not buying them cars and landed properties

Ex-Big Brother Naija housemates, Frodd and Khloe call out their fans for being relaxed unlike fans of other reality stars who buy their favorites millions of naira worth of gifts often.

This is coming after fans of fellow ex-housemates, Prince Nelson received loads of gifts and a landed property on his birthday.

Taking to Instagram, Khloe affirmed that she is the only reality star who is yet to get a car or house as a gift from her fans.

Frodd took to the comment session to second the motion before heading to his page to challenge his fans against his next birthday. 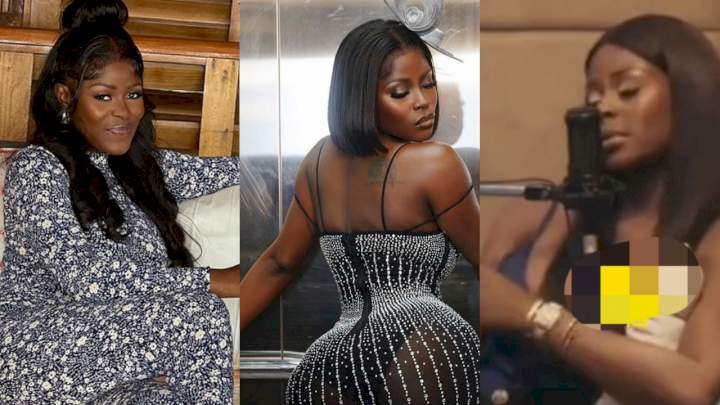 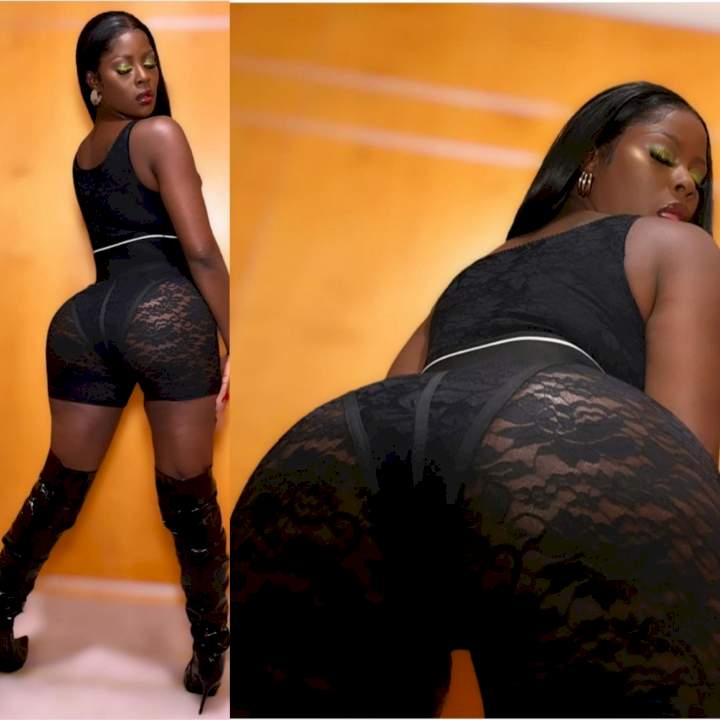 Khloe Abiri shows off her curvy derriere in new photos 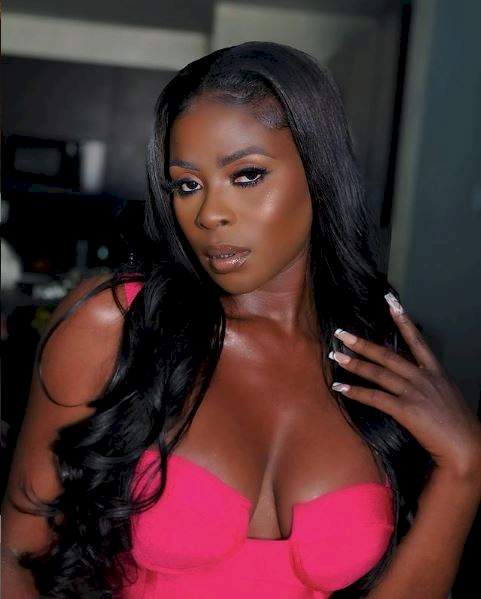 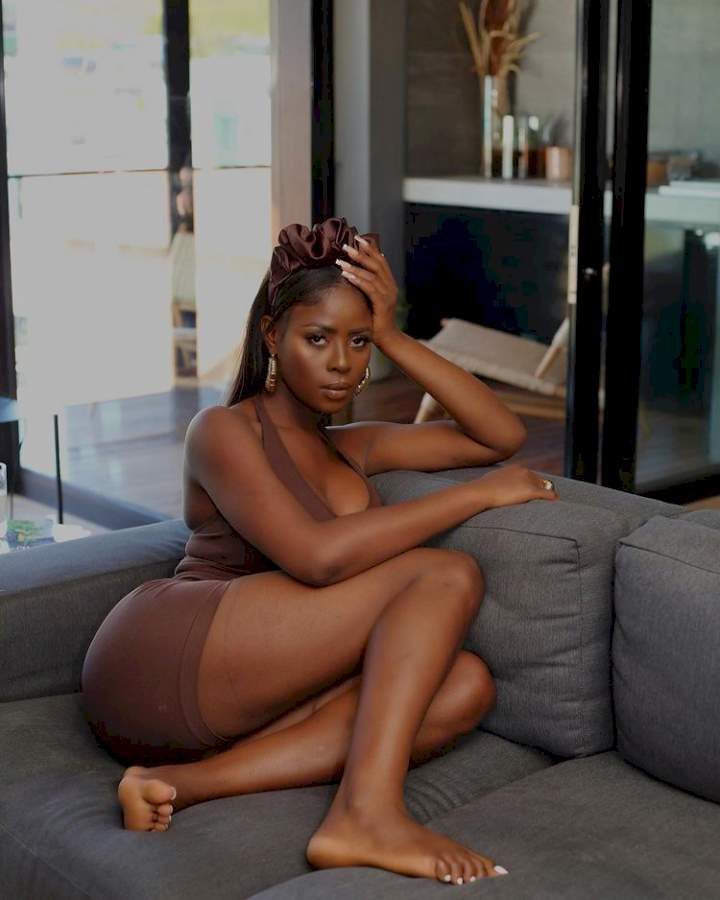