Essence is one of the hottest projects of Wizkid Balogun released in 2020 on his album, 'Made In Lagos' that rocked the entertainment industry.

A Twitter user sparked reactions after claiming that Tems actually was the light of the party on the track other than Wizkid. According to @Ohiszns, fans should stop making a big deal about Starboy on the track.

In his words, "Tems is essence, she carried that jam not wizkid so stop the cap." Tems 'No woman, no cry' makes its first appearance as No1 on billboard charts 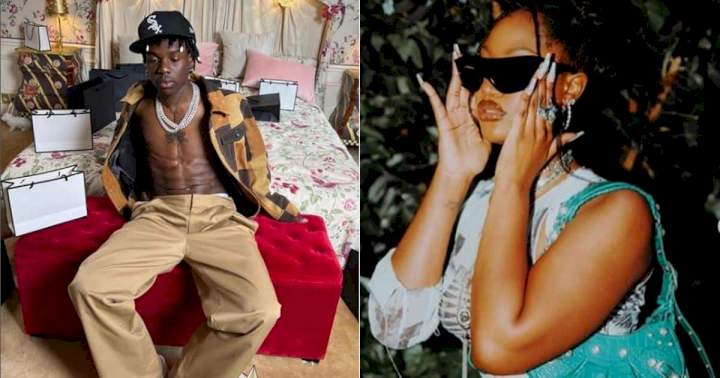 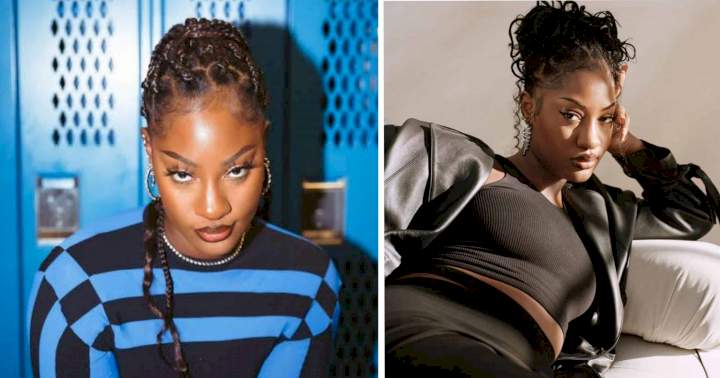 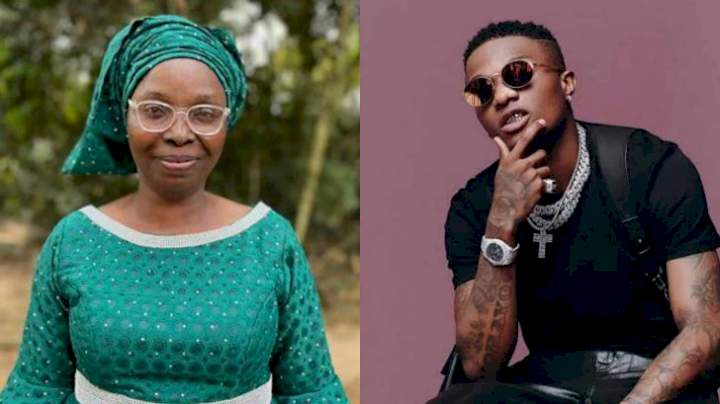 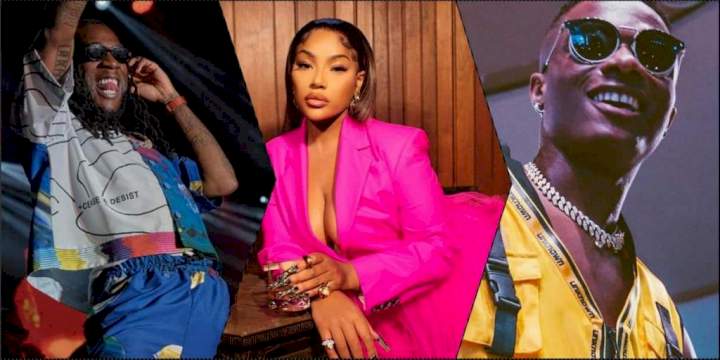 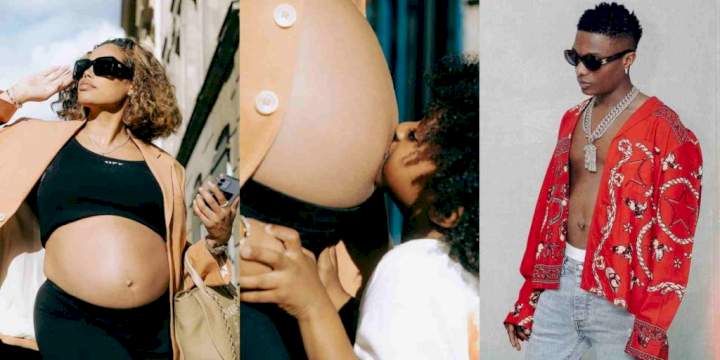